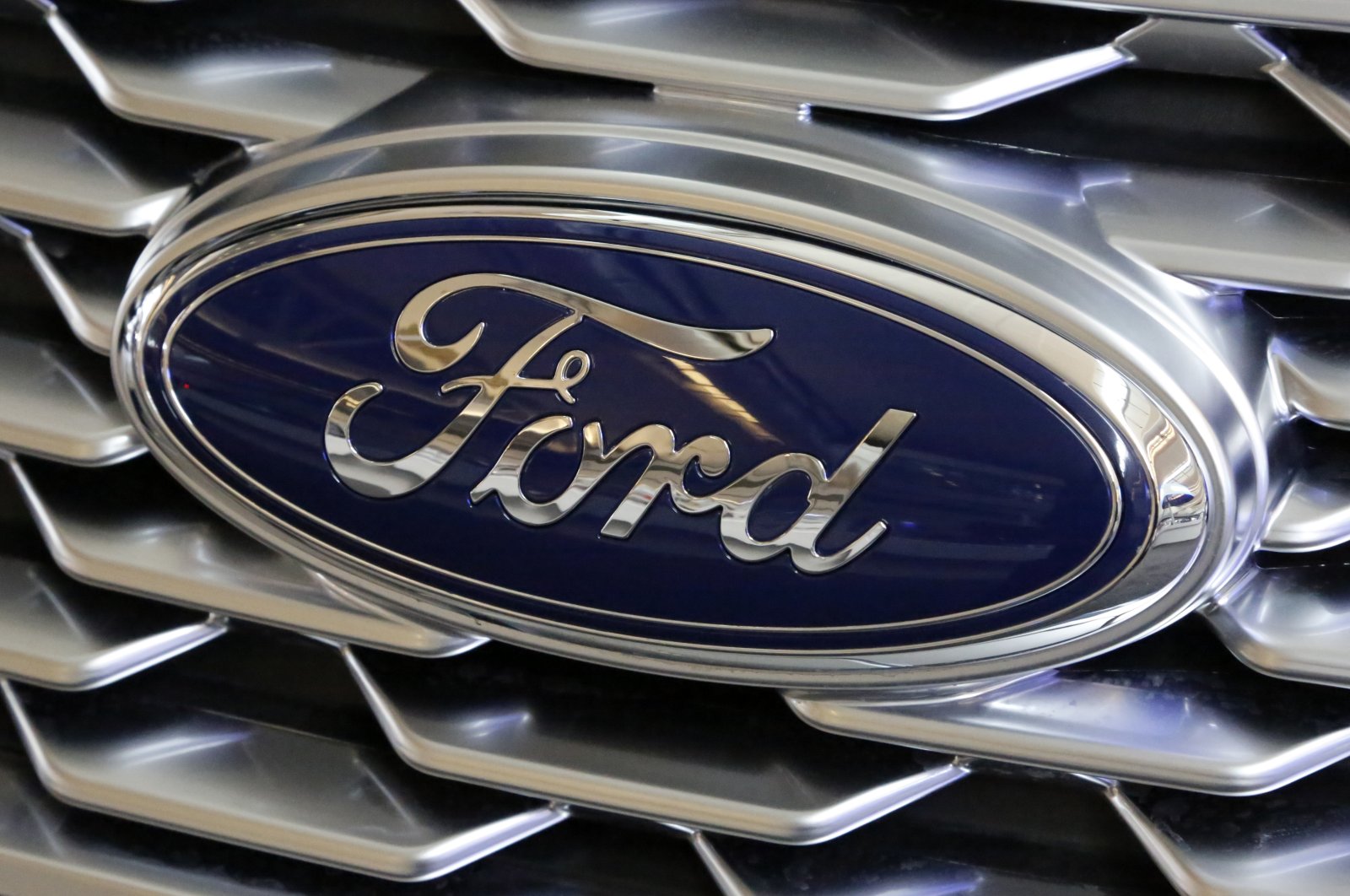 Another credit rating agency, Moody's also put Ford on watch level for a ratings downgrade after cutting it to Ba2 from Ba1.

On Tuesday, Ford announced it was working with GE Health Care and 3M to make ventilators and respirators to help fight the virus.

Ford shares are down 22.6% this month, compared with a 16.2% drop in the S&P 500. The major automakers have closed factories and many dealerships across the U.S. are shut as governments and industries respond to the widening coronavirus outbreak.