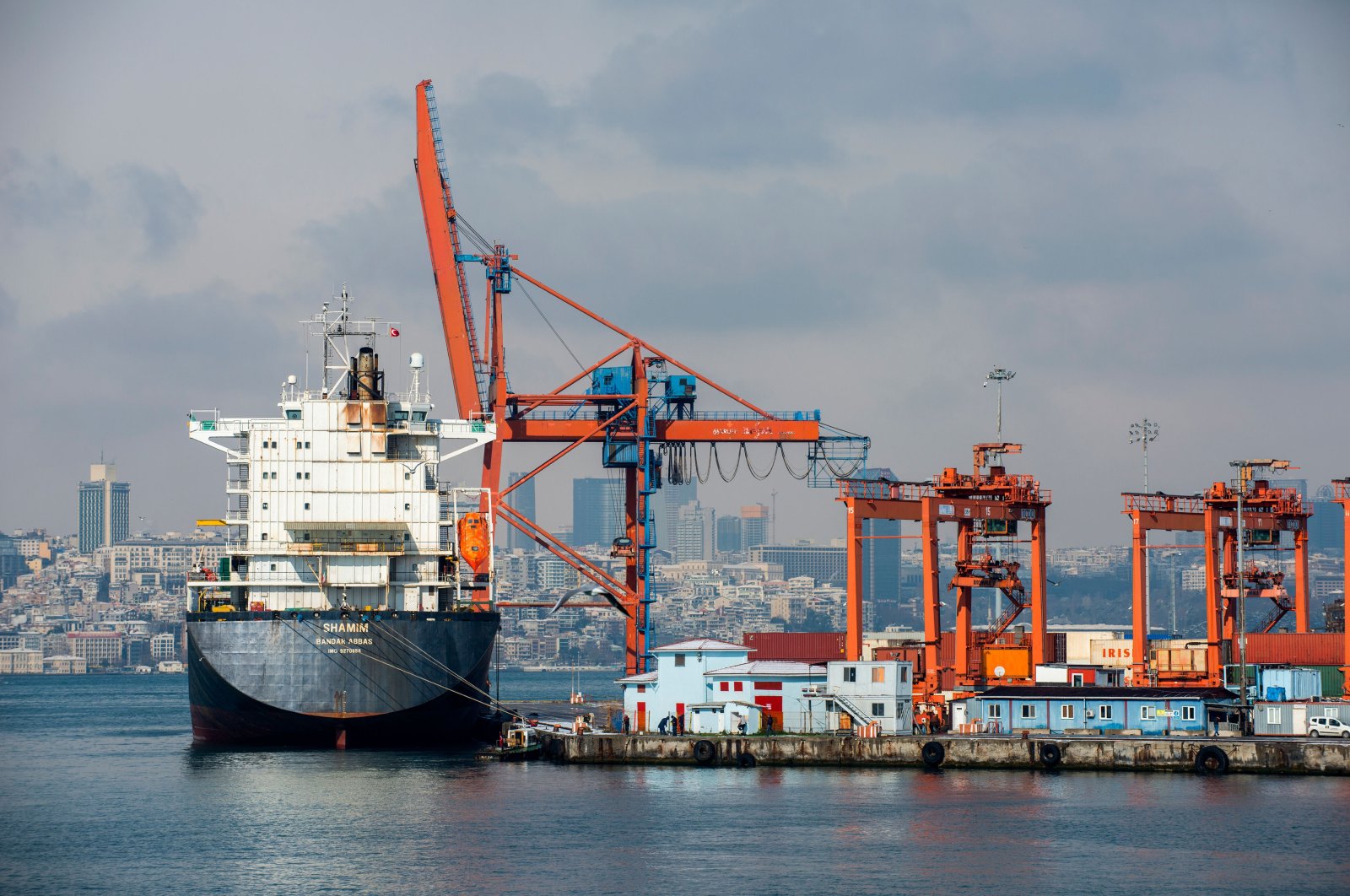 Turkey is the most important country in addressing global supply chain issues, according to foreign businesses, with its large production capacity and high manufacturing standards.

While several countries had disruptions due to problems related to pandemic measures including lockdowns and travel bans, Turkey proved its strong industrial infrastructure and continued its activities even during the most difficult days of the pandemic.

With supply problems, especially stemming from China, countries, particularly those in Europe, aim to cooperate with closer suppliers instead of countries offering only low-cost production.

Furthermore, due to increasing transportation costs, Far Eastern countries have been losing their position in global supply chains.

Foreign buyers see Turkey as the most important alternative supplier, which offers faster delivery and high quality with affordable prices and stability in orders.

According to the association figures, agreements worth $150 million were signed at the two-day event, which also created business networks that could generate $1 billion in business volume in 2022.

Shazada Ahmed, the CEO of the British-based wholesaler Clearance King, said Turkey, strategically located at the center of the world, serves as a bridge between Asia and Europe.

Especially for businesses based in the United Kingdom, Turkey is closer than other alternatives, including China, and the country has rich quality in production, Ahmed told Anadolu Agency (AA).

Turkey can easily compete with China in supply chains and end Chinese dominance, he added.

He also noted that the event was very engaging and business people from all across the world reached agreements with Turkish suppliers.

Thrushar Kheita, the founder of Kheita Drapers Group, a major supplier in Kenya, said even though China offers cheaper prices, several countries will choose Turkish products thanks to their high quality.

People cannot compare Turkish products with Chinese goods, "Chinese prices are cheap, but you also know that the quality is cheap."

Turkish manufacturers should come to Kenya and Africa to meet other businesses, Africa is the growing continent, Brazil, Russia, China are already active in the continent, he said.

He also said that there is a big opportunity for Turkey but the country has a language barrier, adding that only a few people can speak English fluently.

Investors to turn to Turkey

"Turkish manufacturers have very good quality, and hopefully, the matter of logistics will be fixed, and we will be able to bring Turkish products into our market because our people have similar approaches in their food preferences," he stressed.

He added, "Even if they demand higher costs, we want to choose quality, Turkish products have this quality."

Adambekov also said he hopes that one day Turkey will become one of the biggest suppliers of the Kazakhstan and Uzbekistan markets.

Ömer Albayrak, the owner of the German supplier Alim Home, said the price gap between China and Turkey is closing, while German companies are turning to Turkey and aiming to make agreements with Turkish companies.

Turkey is also valuable for investments by big chains thanks to its young population, and if the country provides currency stability it will attract more investments, Albayrak stressed.

Rauf Rafiyev, an Azerbaijani wholesaler, noted, "Our purchases from China are decreasing due to logistics prices, this is an advantage for Turkey."

Many Azerbaijani companies buy from Turkey, even if the prices are the same as the alternatives, everyone prefers Turkey, he said.

Purchasing delegations come from all over the world to Turkey, from Ecuador to Argentina, from the United States to European countries, he underlined and added: "With the increase in the number of production companies and the development of the investment ecosystem, foreign investors will also turn to Turkey."