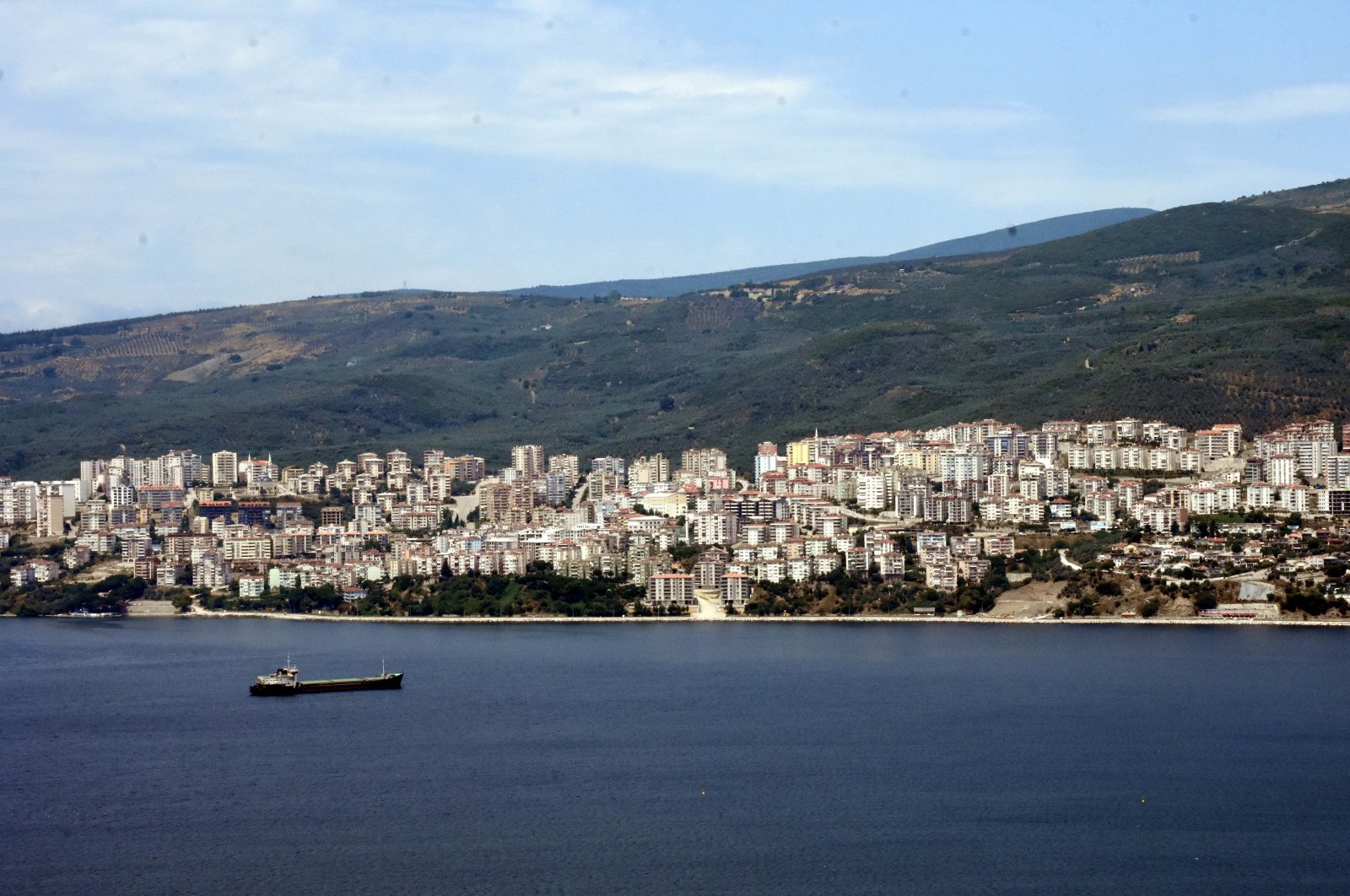 Home sales to foreigners are set to see a significant increase in the upcoming period in Turkey due to the currency exchange rate and the country’s successful management of the coronavirus crisis, a senior real estate sector representative said.

Selman Özgün, chairman of Antalya-based Helmann Construction and member of Turkey’s Foreign Economic Relations Board (DEIK), told Anadolu Agency (AA) on Sunday that home purchases by both nationals and foreigners had risen during the normalization process following the coronavirus pandemic.

“Investments from abroad have increased significantly due to exchange rates. We are very hopeful,” Özgün said.

He noted that the lifting of restrictions on international travel also affected foreign investment positively as purchasers are now able to come to Turkey to buy properties.

Özgün added that Turkey’s management of the pandemic crisis had increased its attractiveness in terms of real estate investment as people regarded the country as a “safe haven.”

“Turkey was already a desirable investment destination. The pandemic only consolidated its attractiveness.”

In June, a total of 1,664 units were sold to foreign nationals, a 38.1% decline compared to the same period last year. Turkey's most popular tourist destinations, Istanbul and southern Antalya, a coastal city on the Mediterranean, top the list of sales. The sector representatives said they expect the July and August data to reveal the recent increase in sales to foreigners.

Meanwhile, Özgün warned potential buyers to be cautious against artificial price bubbles created by sellers who want to take advantage of the historically low-interest rates on mortgages, noting that some sellers had increased prices disproportionally to the decrease in interest rates and warned buyers to make sound investment decisions before taking advantage of mortgage packages.

“Interest rates will decrease and there will be more attractive opportunities, but buyers should not make abrupt investment decisions at high costs,” Özgün said.

Banks offered mortgages for new homes with up to a 15-year maturity, interest rates as low as 0.64% and a grace period of up to 12 months.

Last week, public lenders went on to renew the conditions of the mortgage loan package campaign, increasing the interest rates from 0.64% to 0.87% for new homes, and from 0.74% up to 0.99% for secondhand houses. Sector representatives expect the new rates will slow down sales and said they hope banks to lower rates again soon.