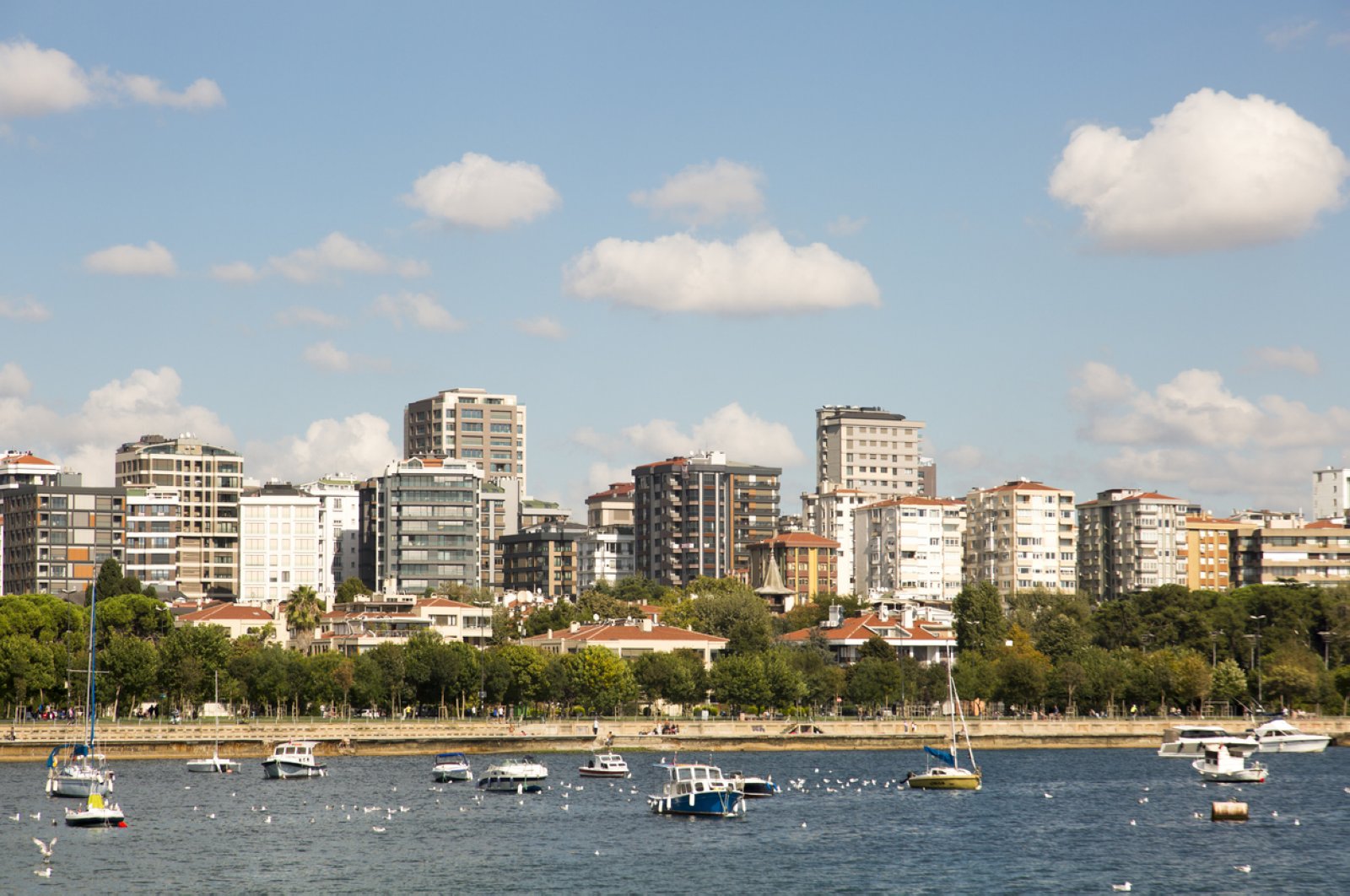 Foreign interest in Turkey's real estate has always been high, not only because of its advantageous location, but also thanks to promotional campaigns and incentives. Along with the country's normalization process following the COVID-19 break, foreign investment interest has started to bounce back too, a sector official said.

Muhammad Mansour, CEO of Aren Group, which operates in fields such as real estate, tourism and health exports in Turkey, said in an Anadolu Agency (AA) report published Friday that they are working to find investment from abroad in the real estate sector and working to attract foreign buyers.

The company has branch offices in Canada, France and Jordan, he said, adding that Middle Eastern purchasers are particularly interested in buying real estate in Turkey.

The company is also exporting important items to those countries, Mansour added, such as agricultural machinery and automotive subindustry materials.

Mansour noted that foreign interest in Turkey's real estate has dramatically increased and that sales of residential units to foreigners saw a 14.7% increase last year when compared to 2018, reaching 45,483 units.

The quality of life in Turkey along with its cultural similarities, climate, historical and touristic features and transportation facilities are among the things attracting purchasers from the Middle East and Arab countries, Mansour said, stressing that opportunities and incentives offered by the country have also significantly contributed to this interest.

Legislative amendments that eased investment limits for foreigners seeking citizenship and campaigns launched by real estate developers and banks, among other incentives, contributed to the upward trend in Turkey’s housing sales in the pre-pandemic period.

He said that due to COVID-19 related travel restrictions, housing sales decreased to 790 per month from highs of over 6,000 as purchasers were unable to come to the country.

Mansour went on to say, however, that now that the normalization process has begun, despite limited flights, foreigners' interest in home buying in Turkey has been revived.

“We think that mobility in the sector will begin in September, and we can return to monthly sales of 6,000 units in the spring of 2021,” he noted.

He added that although foreign purchasers were unable to come to the country, they have continued to be in contact via phone, social media and email and maintained their interest in buying properties in Turkey.