Foreigners invest over $8 billion in real estate, mortgages in Turkey 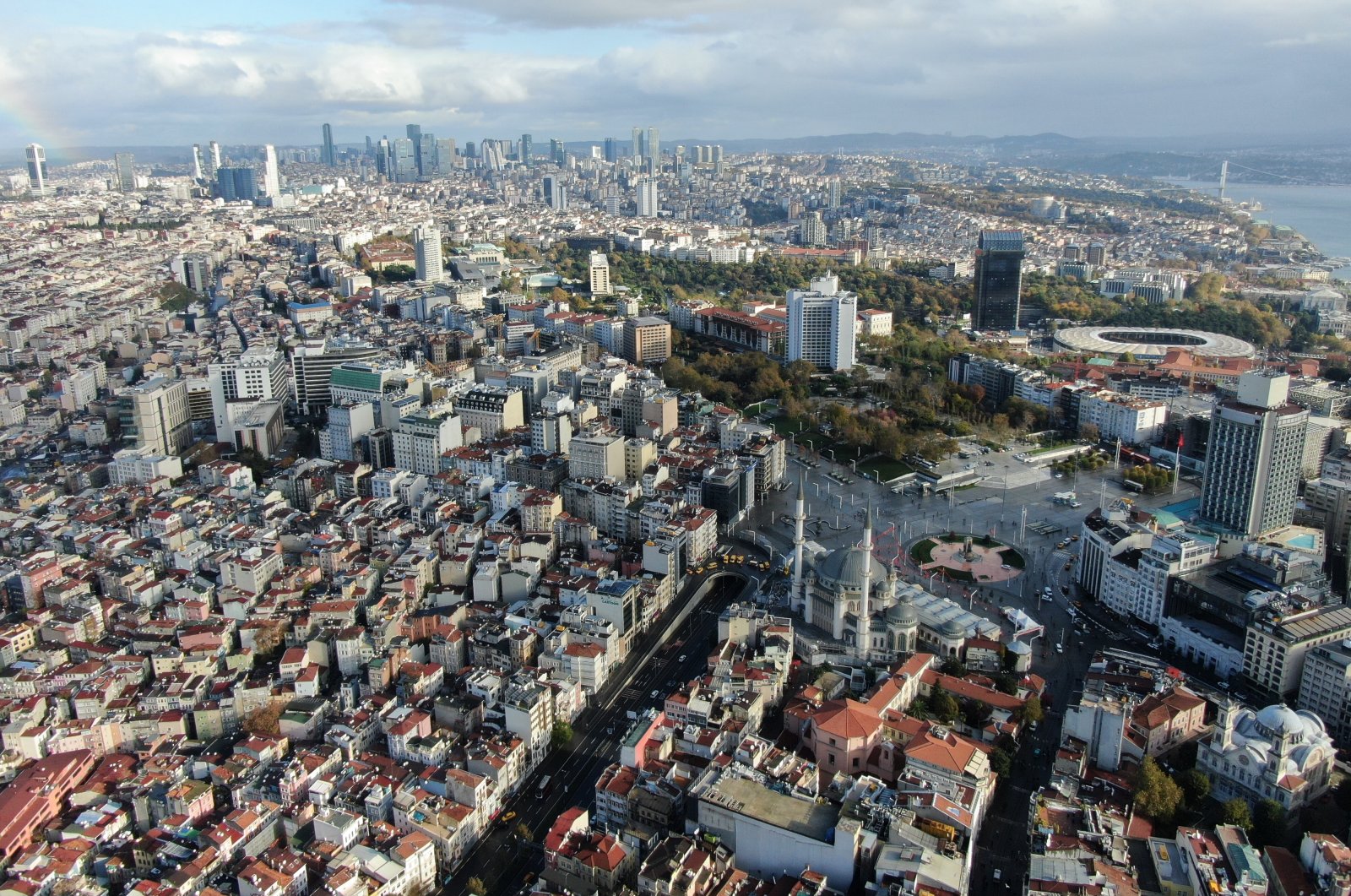 Most of the foreign customers bought real estate in Istanbul, spending TL 18.4 billion for 36,946 immovable properties across the country as of the end of October 2020, according to the data obtained by the General Directorate of Land Registry and Cadastre of the Ministry of Environment and Urbanization.

General Directorate of Land Registry and Cadastre General Manager Mehmet Zeki Adlı said, according to AA, that 15,814 plots and land areas have been sold to foreigners across Turkey to date while the number of real estate properties that have found foreign buyers was 213,308.

The total value of the immovable properties acquired through sales, share assignments through sales and sales mortgages has reached TL 67 billion since sales to foreigners began.

Adlı, who evaluated the effect of the new COVID-19 outbreak on real estate sales to foreigners, said that with the ban on foreign entries and exits to and from the country, business in the sector halted as well.

“Housing purchases and sales have decreased a little compared to last year,” he said, noting that there was a demand in the sector but it was not being met due to an interruption in the arrivals and departure of customers.

One of the cities where foreigners bought the most immovable properties in 2020 was Istanbul with 17,212 units sold. The metropolis was followed by southern Antalya with 6,418 sales, the capital Ankara with 2,330 sales, and northwestern Bursa and Yalova with 1,260 and 1,153 sales, respectively.

The majority of foreign nationals who preferred Istanbul were citizens of Iran, Iraq, Afghanistan, China and Yemen.

While the Russian Federation took the lead in Antalya sales, the southern resort city was also preferred by customers from Iran, Kazakhstan, Germany and Ukraine.

The biggest demand for property in the capital came from Iraqi citizens. Citizens of Iraq, Iran, Afghanistan, Azerbaijan and Somalia also bought real estate in the capital.

Germans ranked first in land sales to foreigners with 202 land acquisitions. It was followed by Iraq, Afghanistan, the U.K., and Iran with 194, 173, 130 and 117 acquisitions, respectively.