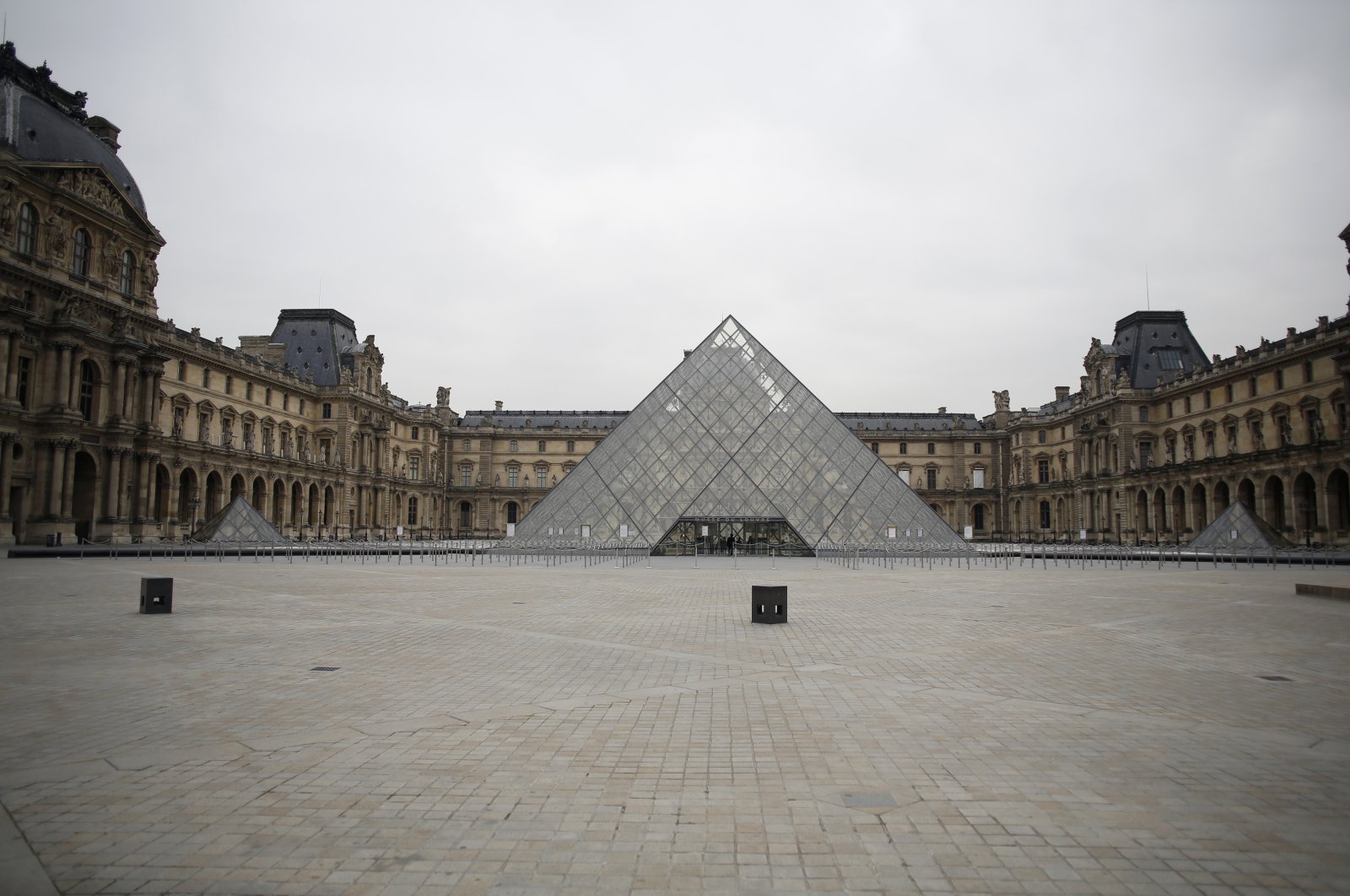 France announced an 18 billion euro ($19.4 billion) rescue plan Thursday to help its tourism sector through the coronavirus crisis that has shuttered hotels and restaurants in one of the world's most visited destinations.

"Whatever strikes tourism obviously strikes at the heart of France," the premier said, underscoring the importance of reviving a sector that generates nearly 8% of the country's economic output and employs some 2 million people.

Add to that a rash of aid measures that include deferring loan repayments, the government intervention represents "a commitment of more than 18 billion euros in public finances: it is without precedent, it is massive, it is necessary," he said.

France received nearly 90 million foreign tourists last year, said the premier, but a nationwide lockdown to curb the spread of the coronavirus has resulted in 95% of its hotels being shuttered since mid-March.

The country remains on high alert, with heightened precautions in so-called "red zones" – including Paris and the wider Ile-de-France region – where the virus remains active.

"There is not a lot of certainty on the subject given what we do not know about the evolution of the virus, but we must set a course and open horizons," insisted Philippe.

Cafes and restaurants in green zones should be able to reopen on June 2, he announced, provided the epidemic does not deviate from its downward course and adequate protective measures are in place.

Philippe also said French people will be allowed to depart for the summer holidays in July and August – but only in France and its overseas departments.