France expects 8% GDP drop in 2020 due to coronavirus lockdown: minister 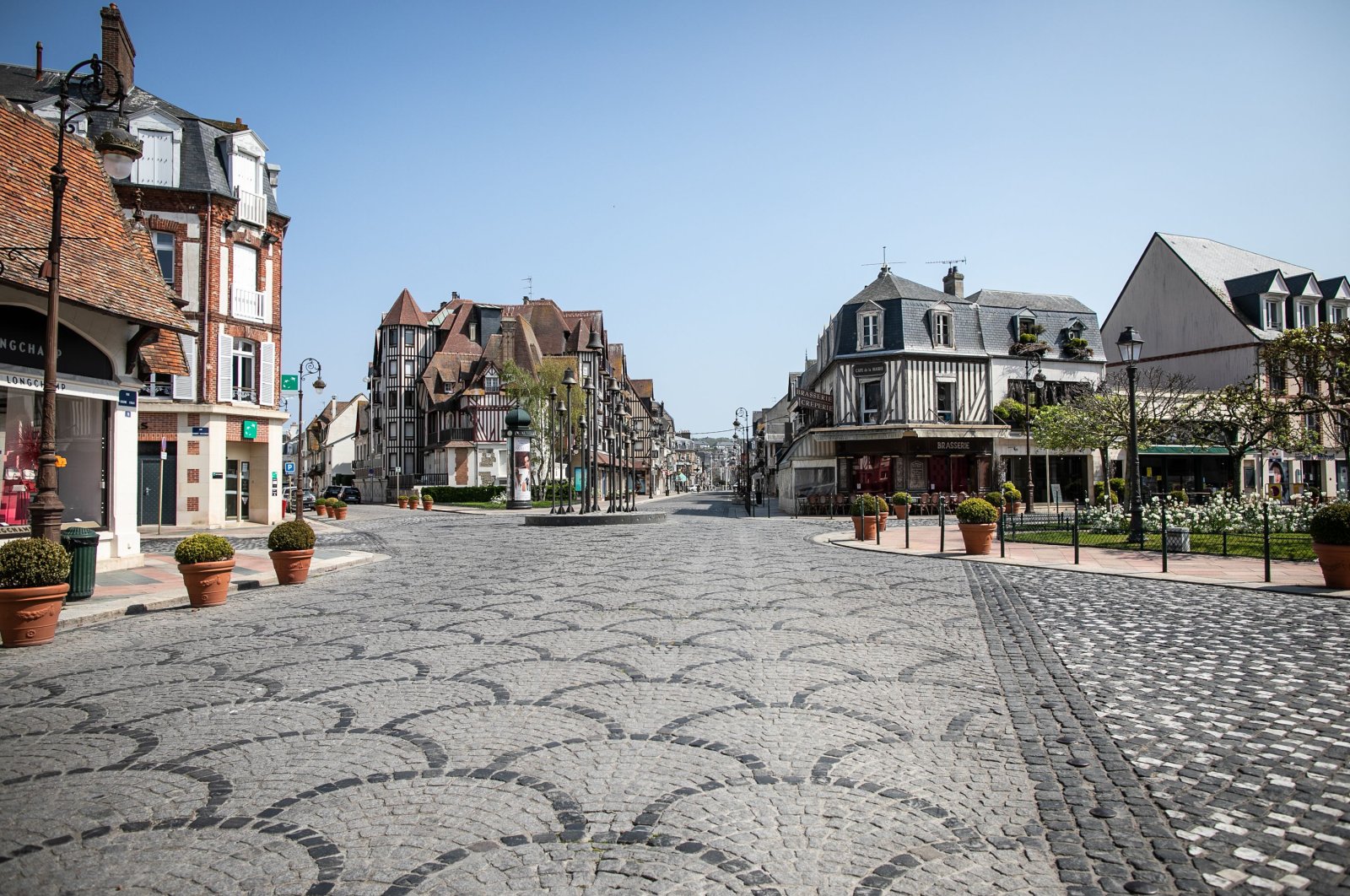 The French economy is expected to contract 8% this year, reflecting the impact of an extended coronavirus lockdown until May 11, Finance Minister Bruno Le Maire said Tuesday.

Le Maire had previously targeted a 6% decline in the gross domestic product (GDP) for this year, but that was based on a lockdown that lasted just one month, instead of the two-month period announced by President Emmanuel Macron in a televised address Monday night.

Le Maire told BFM television that the 8% forecast would be included in a new 2020 budget program set to be unveiled this week.

But he cautioned that given the uncertain outlook for economies across the globe, not least in the United States and Asia, "these forecasts need to be considered with caution."

The massive relief effort for bars, restaurants, hotel, shops and other businesses closed during the lockdown will push France's budget deficit up to 9% of the GDP this year, Budget Minister Gerald Darmanin said separately in an interview with France Info radio.

"Each day, each week of confinement ... is worsening our public finances," he said, adding that France's debt pile would soar to 115% of the GDP, up from just under 100% last year.

Both forecasts are well above the limits set by the EU's Stability and Growth Pact, which call for deficits to be capped at 3% of the GDP, and a debt-to-GDP ratio of 60%.

But EU officials have already signaled the rules will be suspended as governments scramble to contain the economic fallout and prevent mass bankruptcies and layoffs.

Le Maire said government aid for smaller companies at risk of going under, after losing at least 50% of their revenues, would be raised to as much as 5,000 euros ($5,470) up from 1,500 euros previously.

The total amount of this rescue fund would now reach 7 billion euros, he said.

Unlike its neighbor Spain which started to ease lockdown measures, France on Monday extended a shelter-in-place order from March 17 until May 11, after which schools and businesses are set to gradually reopen.

"May 11 will mark the start of a new phase. It will be progressive and the rules can be adapted according to our results," Macron said Monday.

France reported a slight increase in hospital deaths on Monday – though still below its record numbers of last week – and a slight dip in intensive care patients for a fifth day running. The country has seen over 137,800 confirmed cases of COVID-19, the disease caused by the novel coronavirus, and nearly 15,000 deaths, according to data from U.S.-based Johns Hopkins University.

Macron's announcement came as the World Health Organization (WHO) said lifting curbs too soon could unleash a second wave of cases and warned that only a vaccine would fully halt the spread of the COVID-19 disease.