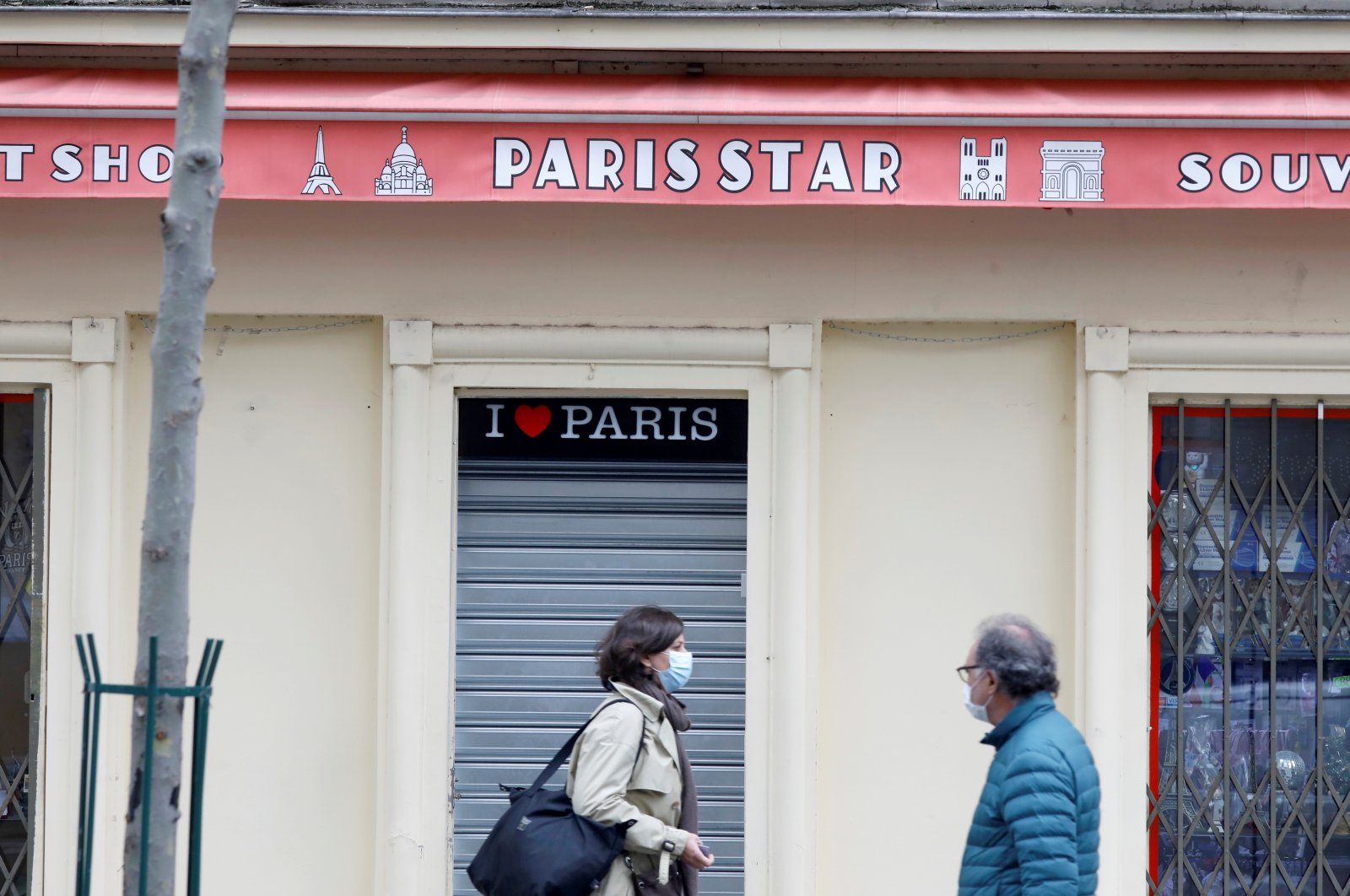 The French economy will rebound next year as coronavirus restrictions are lifted although not as fast as previously expected, the central bank forecast on Monday.

After contracting about 9% this year, the eurozone's second-biggest economy will post growth around 5% in 2021 and 2022 before easing to slightly more than 2% in 2023, the Bank of France forecast in its quarterly outlook.

The rebound has been knocked back after a second lockdown had to be imposed at the end of October following a new outbreak of infections which is gradually coming under control.

The French economy would not return to pre-crisis levels of output until mid-2022, it said, whereas that had previously been expected early next year.

Despite the anticipated rebound, the unemployment rate is expected to keep rising to 11% in the first half of 2021 before falling to 9% by the end of 2023.

Drawing on the findings of its monthly business climate poll, the central bank said the economy was operating down 8% of normal levels in December, which meant output would contract 4% in the fourth quarter from the previous quarter.