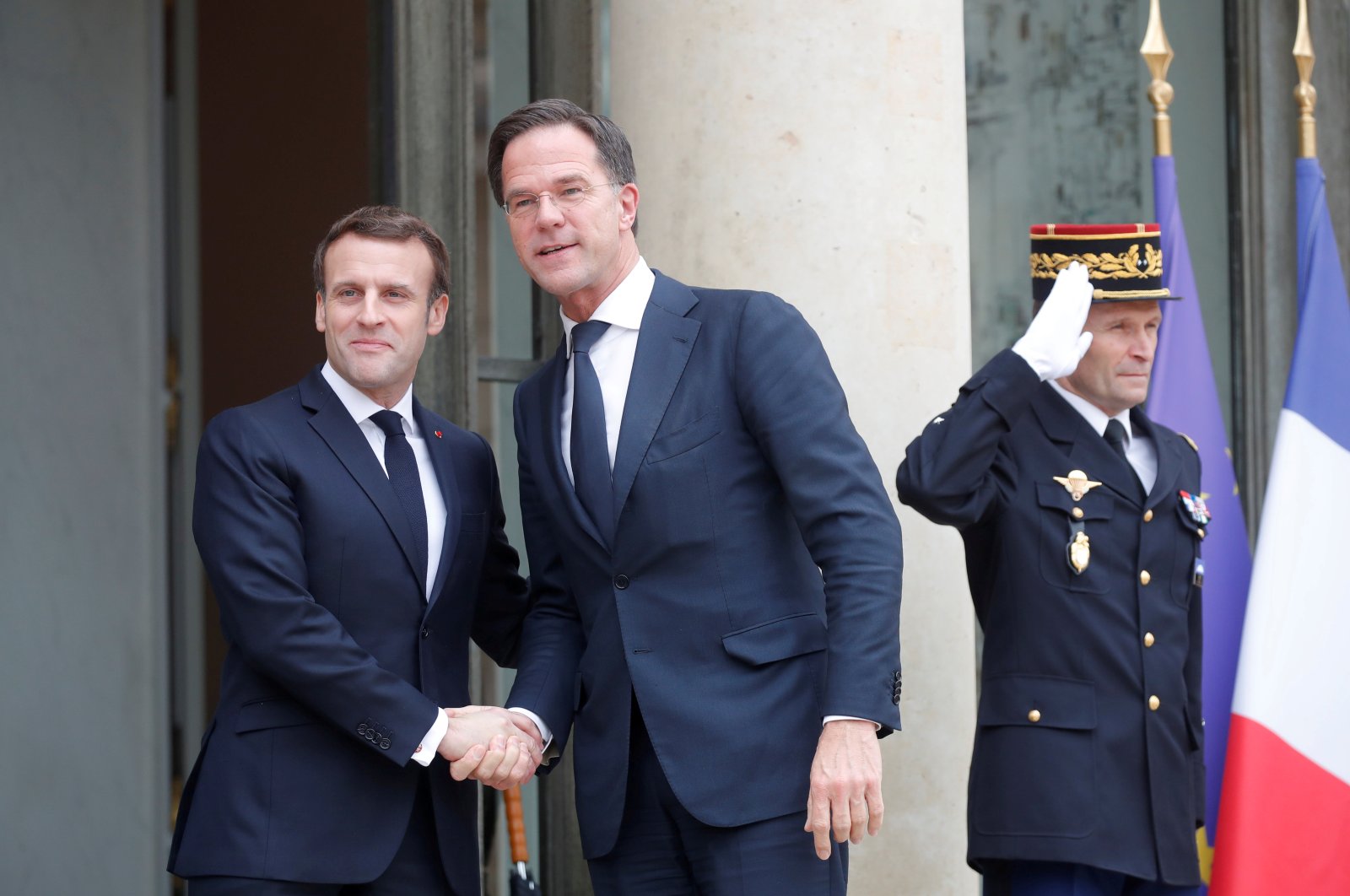 France and the Netherlands have joined forces to urge the European Union to enforce environmental and labor standards more forcefully with countries the bloc signs trade deals with, according to a document seen by Reuters.

The initiative comes as the EU tries to negotiate a new trade deal with Britain, which formally left the bloc on Jan. 31, amid concerns that it might seek to undercut EU labor and environmental standards to boost its competitiveness.

The involvement of the traditionally strongly pro-free trade Dutch underscores a shift in European thinking on the need to protect domestic industry and jobs, a French diplomat said, as the coronavirus pandemic batters the global economy.

In their joint proposal sent to the other 25 EU member states, the French and Dutch trade ministers urge the European Commission to be ready to raise tariffs against trade partners that fail to meet their commitments on sustainable development.

"Trade policy instruments can provide additional leverage to the implementation of international environmental and labour standards," the document said.

The EU should link tariff reductions "where relevant" to the effective implementation of trade and sustainable development provisions and be willing to take action when those provisions are breached, it added.

The European Commission, which handles trade policy on behalf of EU member states, has yet to give a formal response to the joint proposals, which the French and Dutch want applied to deals under negotiation and to updates of existing trade pacts.

The document urges the Commission to inform member states more regularly on the impact that trade deals have on European jobs and domestic industries.

It also says a commitment to the Paris Agreement on climate change must be a pre-requisite for any trade pact. Trump has decided to ditch the climate pact.

France has long favored a more protectionist stance on trade. As early as his first EU summit in 2017, President Emmanuel Macron said attracting foreign investment should not mean exposing Europe to "the disorder of globalization," and he cautioned the EU against being too "naive" in global trade.

French officials say the coronavirus pandemic has further exposed the dangers of relying too much on competitors such as China for critical supplies and contributed to an increased wariness among EU nations such as the Netherlands and the Nordics that have long supported unrestricted free trade.

"Countries for which this agenda was seen as very French a few months ago are now shifting," a French diplomatic source told Reuters. "There's a sort of wake-up call in Europe." The Franco-Dutch document was first reported by the Financial Times.