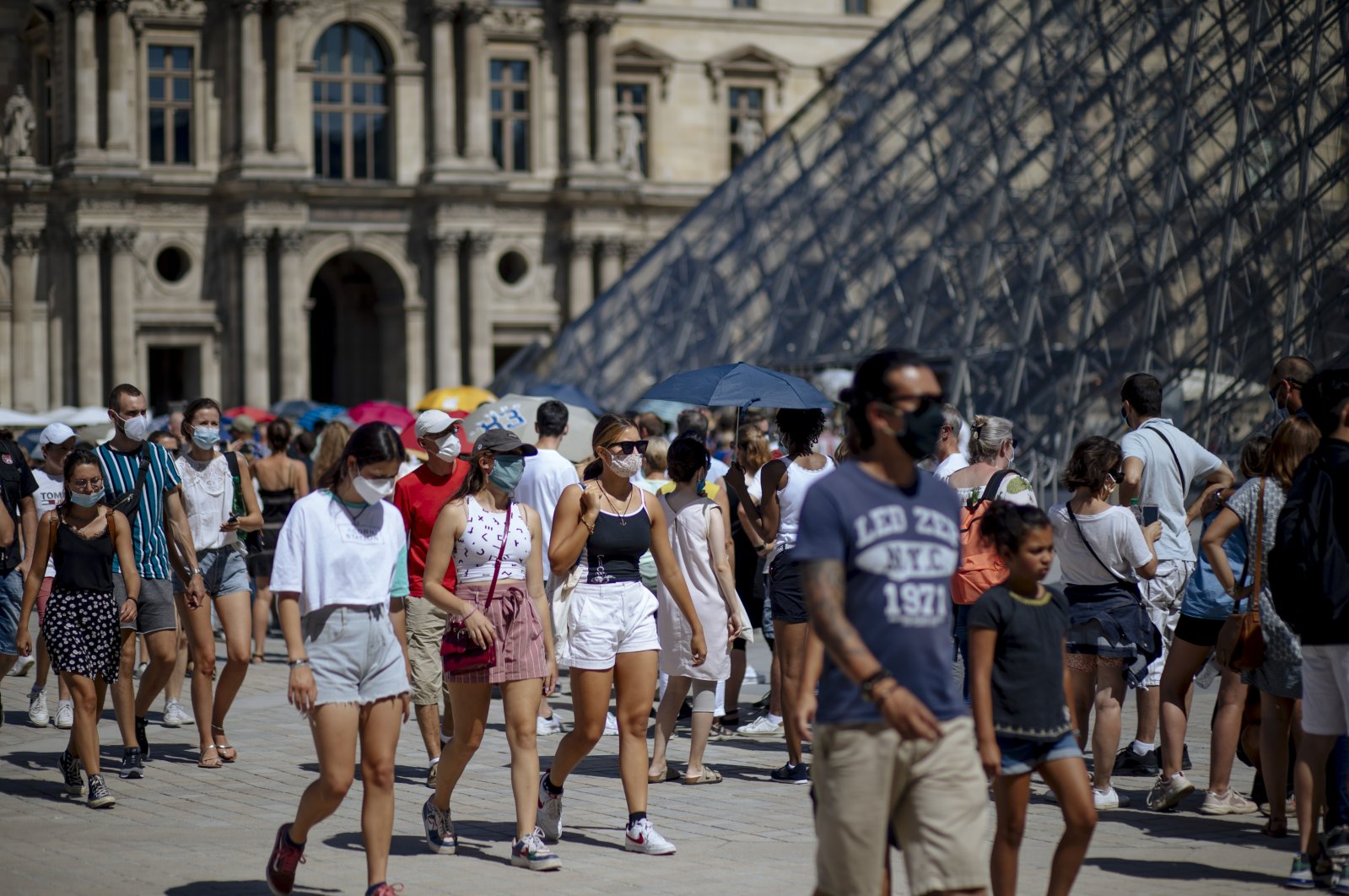 French unemployment fell to a 37-year low in the second quarter, as a multi-year downtrend was exaggerated by a coronavirus lockdown that meant people couldn't look for work, data from statistics agency INSEE showed on Thursday.

INSEE warned that unemployment data for the first two quarters of 2020 was skewed because of the mid-March to mid-May lockdown, which reduced the number of those classified as unemployed by making it impossible for them to look for jobs.

The International Labour Organisation (ILO) defines being unemployed as not working but being available to work and actively seeking a job – which was virtually impossible in most industries during the lockdown.

"The sharp drop in unemployment in the second quarter of 2020 is not the result of an improving labor market but is an effect of the lockdown," INSEE said.

INSEE said the number of people who want a job but are not considered unemployed under the ILO definition had increased by 1.9 percentage points to 6.0% of the active population.

This was the highest level since INSEE started measuring this statistic in 2003 and the main reason for the fall of the Q2 unemployment rate.

The agency also said that weekly jobs data show that following the end of lockdown and the restarting of the economy, the unemployment rate at the end of the second quarter was comparable to the level before lockdown.

In the last quarter of 2019, unemployment had fallen to 8.1%, continuing a downtrend from 9.5% in the second quarter of 2017, when President Emmanuel Macron took office and started liberalizing France's labor market.

The French jobless rate stood above 10% throughout the 2012-2017 term of Macron's predecessor, Francois Hollande. It had been nearly continuously above 10% from mid-1993 to mid-1999 before falling back to 7.2% in the first quarter of 2008, just before the financial crisis hit.