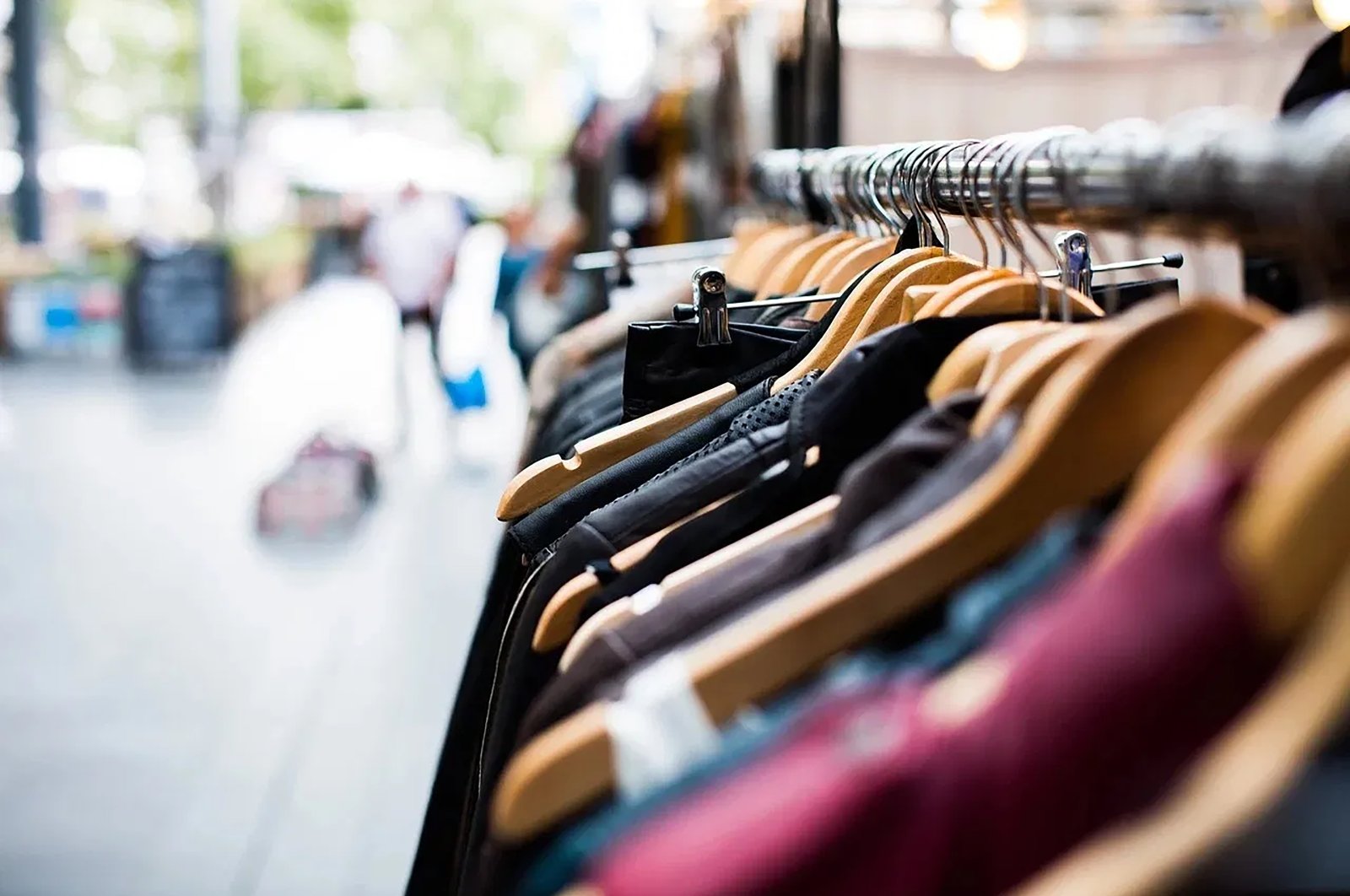 While the turnover of Turkey's apparel and ready-to-wear stores decreased in August compared to the previous month, electronics, furniture, white goods, sports shoes and branded jewelry stores increased their turnover significantly due to the changing needs amid pandemic, according to a survey conducted by the United Brands Association (BMD).

The survey was carried out with the participation of a total of 123 BMD member companies, 56 of which are ready-to-wear and 25 are shoe stores, out of the 416 brands under the association.

BMD Chairman Sinan Öncel said in a report published Wednesday in Turkish daily Dünya that despite the seasonal discounts, the rate of member stores operating in shopping malls who declared that their turnover remained below 50% reached 24% in August from 17% in July.

“The rate of our companies that achieved a turnover of over 81% fell from 38% to 28%,” he also informed, saying that in August, the demand for furniture boomed, while there was also a significant increase in the sales of laptops, mobile phones, sneakers and jewelry.

“In street stores, the rate of those with a turnover of over 81% fell from 55% to 49%,” he said, stressing that they estimate that there are also customers who allocated their budget to housing goods and automobiles due to attractive loans offered by pubic lenders.

Öncel said that the utmost decline was recorded in the turnovers of the ready-to-wear companies that make up more than half of the BMD members.

He noted that the customers cut down on ready-to-wear and restaurant spending in the period in question, preferring electronic products such as mobile phones, laptops and televisions, white goods, furniture, bicycles and scooters. Öncel stressed that weddings, which came one after the other following the normalization period “also contributed greatly to branded jewelry sales.”

“Electronics, furniture and jewelry brands achieved a turnover of 100% or more in August both in shopping malls and on the streets. There has been a huge demand boom especially in the furniture sector,” he said. The housing sales jumped in the country with a series of campaigns kicked off by the state lenders to stimulate the coronavirus-hit economy, contributing greatly to related sectors like furniture.

Meanwhile, Öncel said that despite the loss of turnover in the domestic ready-to-wear market, exports fared well as the sector recorded the highest export figures in August. The ready-made clothing sector also broke the monthly export record with $1.8 billion (TL 13 billion) in July.

He emphasized that the decrease in clothing sales is also associated with the changing habits during the pandemic, noting that the sales of suits and office clothes decreased as people began working from home.

One other factor that affected the retail industry, according to Öncel, was the tourism sector as “tourist expenditures contribute significantly to the turnover of the retail industry.” The number of tourists coming to the country was much lower than the previous year’s figures due to the pandemic.

“Last year, our country earned $34.5 billion forex income from tourism,” he said, however, noting that even the most optimistic estimate suggests that the tourist expenditures are expected to remain around $10 billion-$12 billion this year.

He noted that foreign spending is far below the expectations of the retail industry.