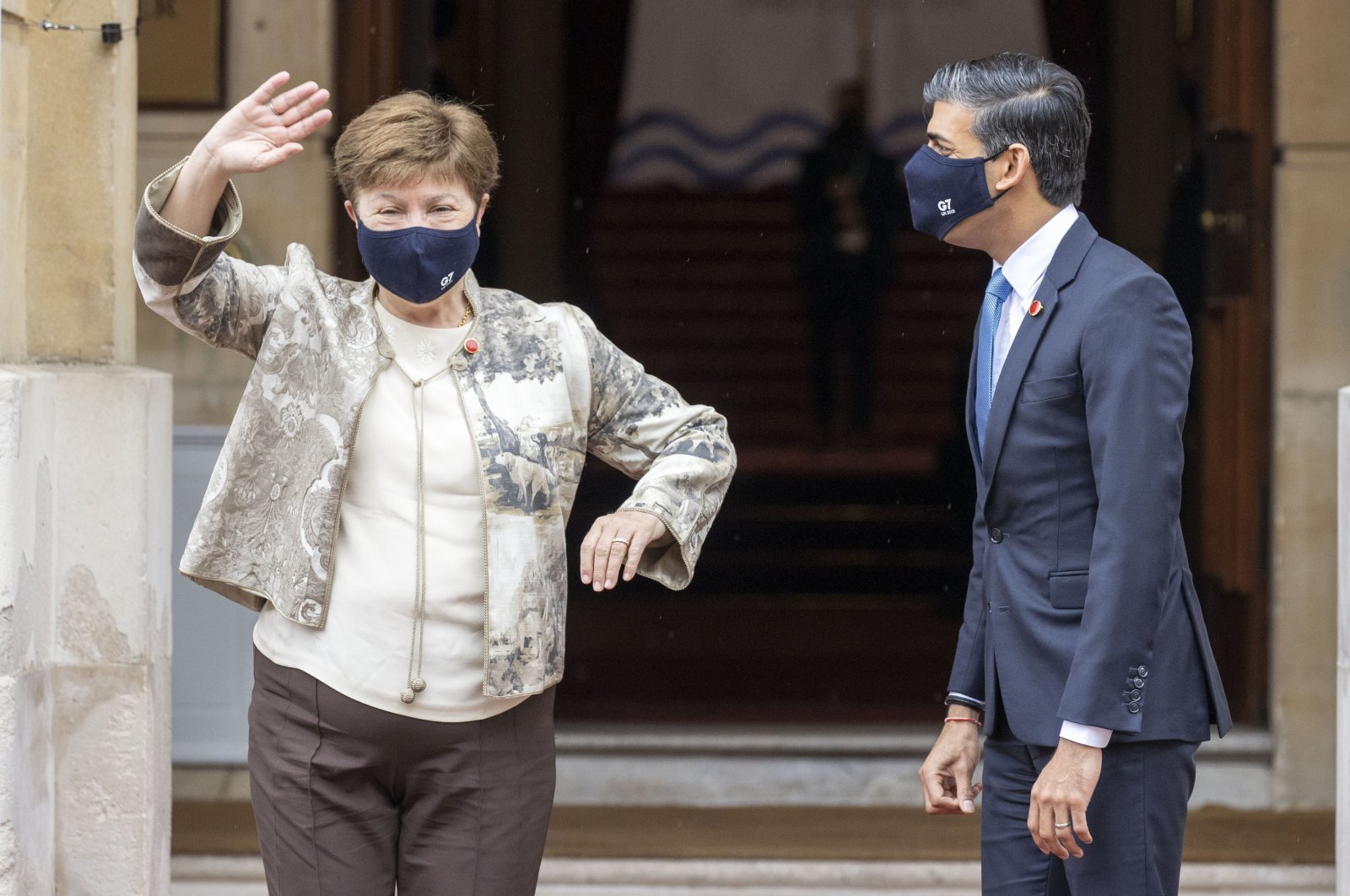 G-7 leaders continue attempts to resolve differences over a proposal to reallocate $100 billion from the International Monetary Fund's (IMF) war chest to help countries struggling to cope with the COVID-19 crisis.

An almost final version of the G-7 communique seen by Reuters showed Germany and Italy had yet to back the inclusion of the $100 billion figure in the final statement by leaders.

The IMF's members agreed in April to a $650 billion increase in IMF's Special Drawing Rights, and the G-7 countries are considering whether to reallocate $100 billion of their rights to help poor countries fight the COVID-19 pandemic.

SDRs are the IMF's reserve asset and are exchangeable for dollars, euros, sterling, yen and Chinese yuan. Member states can loan or donate their SDR reserves to other countries for their use.

The head of the IMF, Kristalina Georgieva, told reporters on the sidelines of the summit that she had been heartened by the G-7's support for the plan and that she expected a clear indication later on how best to proceed, adding that the $100 billion target had been in discussion.

Georgieva also warned of a deepening divergence in the pace of economic recovery from the COVID-19 pandemic as some countries struggle to access vaccines.

Addressing reporters at the G-7 summit in southwestern England, Georgieva said: "We have been warning about dangerously diverging recoveries. Most recent data confirms this trend not only continues, it deepens."

The IMF chief added that while she expected a rise in inflation to be transitory, the world could not take that for granted and she was most worried about inflation in emerging economies.