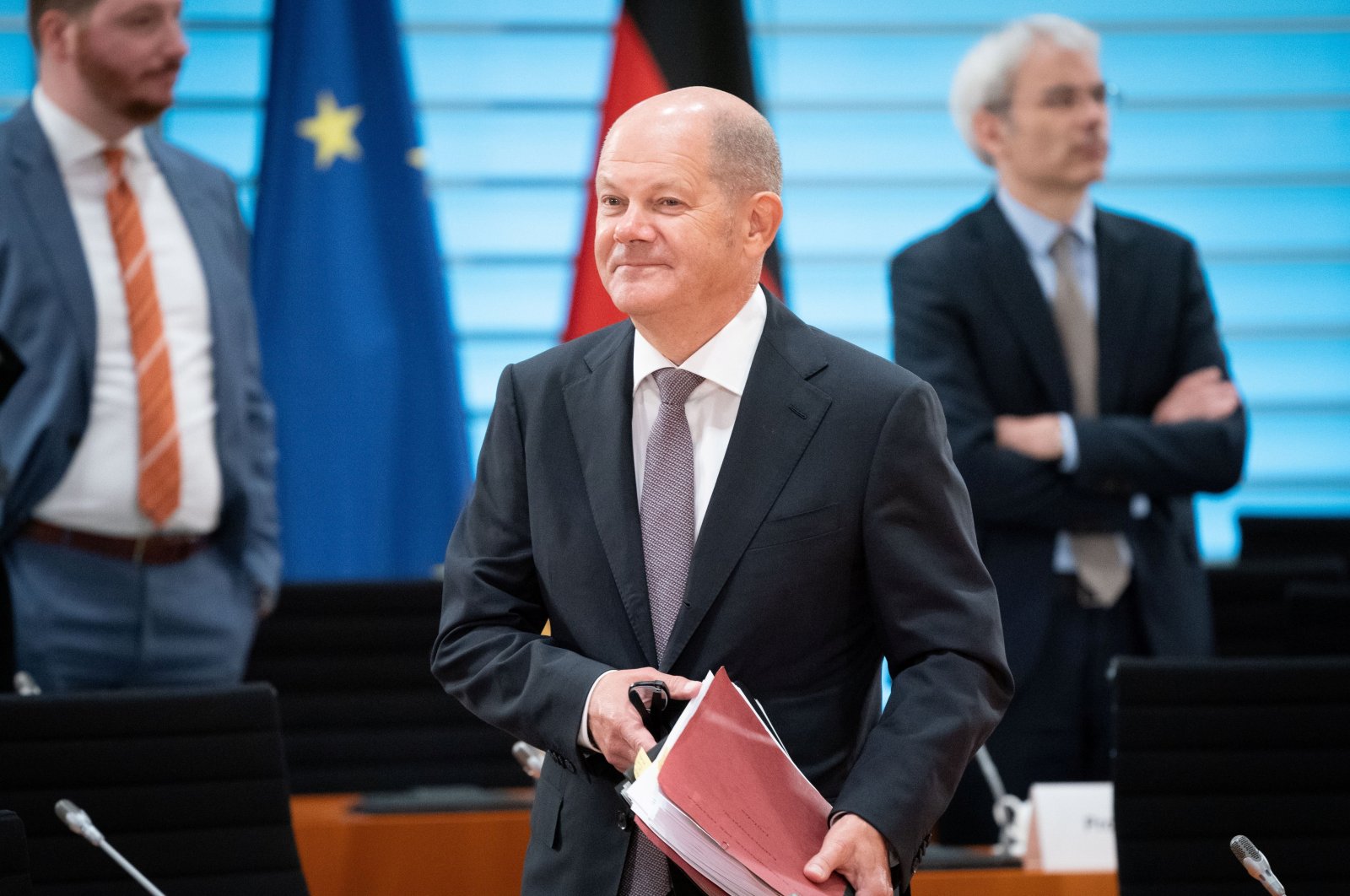 Germany's Cabinet on Wednesday approved a 2021 budget that foresees significant borrowing for the second consecutive year as Europe's biggest economy tries to lessen the fallout of the coronavirus crisis.

The budget plan calls for the spending of 413.4 billion euros ($485 billion) next year, down from this year's exceptionally high 508.5 billion euros, a figure which was swollen by spending on rescue packages.

The crisis has derailed the government’s dedication to keeping its budget balanced, long a point of pride. After six years in the black, it is borrowing 217.8 billion euros this year to finance rescue and stimulus packages and cover an expected shortfall in tax revenue.

Next year's budget plan calls for the borrowing of 96.2 billion euros.

Germany's economy shrank by 9.7% in the second quarter compared with the previous three-month period, easily the worst performance in the 50 years that quarterly gross domestic product (GDP) figures have been recorded. But that was still one of the less drastic contractions among Europe’s major economies during the wide-ranging coronavirus shutdowns in the spring. France, Italy, Spain and Britain all saw double-digit drops.

For the full year, the government is forecasting a 5.8% decline in GDP.

Germany’s finances were in solid shape before the crisis, which the government has tackled with a wide range of rescue programs and a stimulus package that includes a six-month sales tax cut.