German economy could shrink by 10% this year due to coronavirus, German Economic Institute says 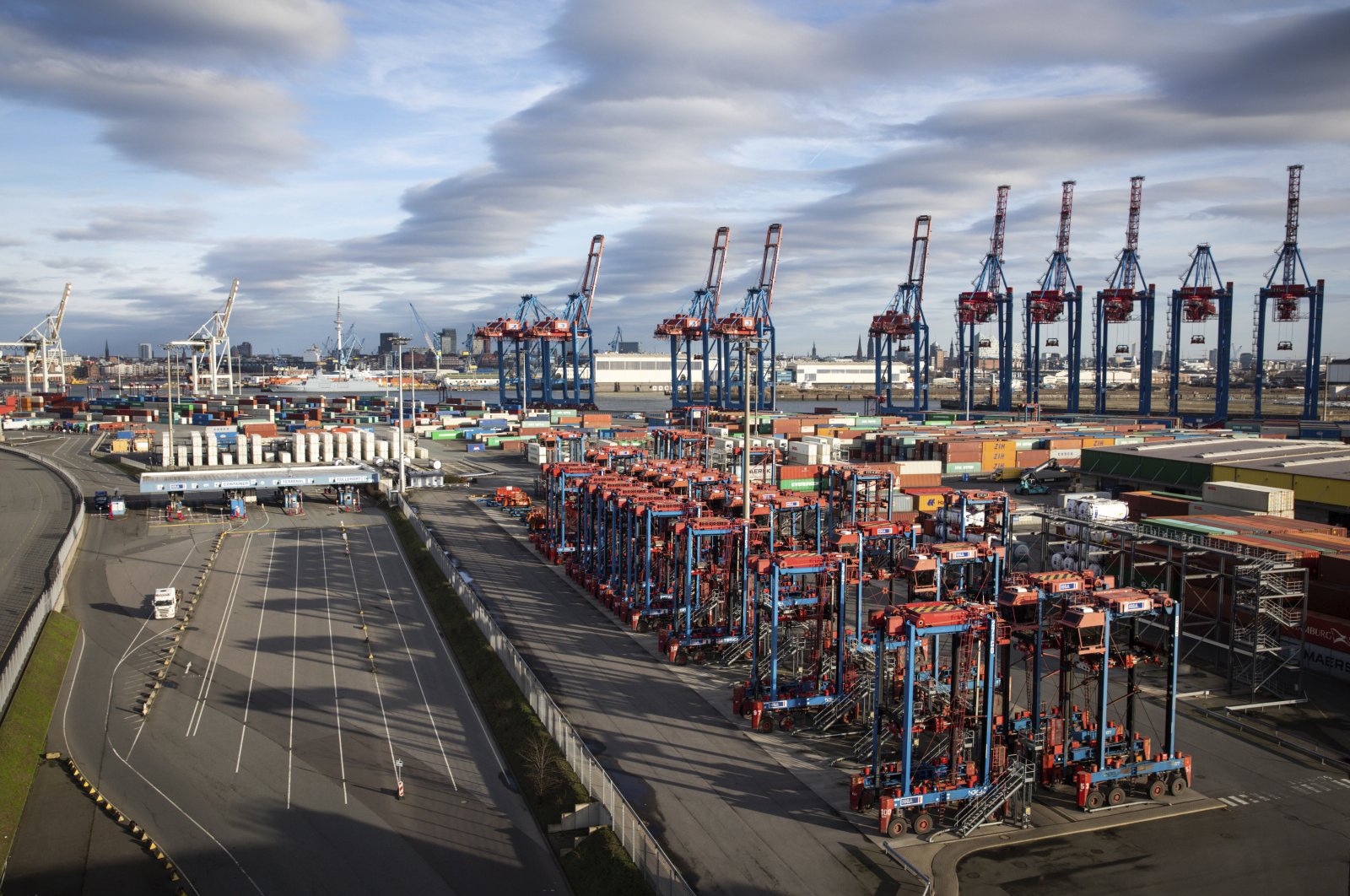 The German economy could shrink by 10% this year due to the novel coronavirus in a worst-case scenario in which the lockdown would continue until the end of June, the German Economic Institute (IW) predicted Thursday.

“The industrial sector would be hit harder with an 18% decline. In this case, the crisis could continue until the end of the year,” IW said.

The economic crisis caused by the new coronavirus will sharply slow German economic activity in the manufacturing and service sectors.

According to IHS Markit’s data, manufacturing and services activity has rapidly plunged in March and could lead to a 2% drop in the county’s gross domestic product (GDP) in the first quarter, a Bloomberg report also said Thursday.

An Ifo economist had said Wednesday that Germany’s economy could contract by as much as 20% this year due to the impact of the coronavirus.

Ifo economist Klaus Wohlrabe told Reuters that the German economy could contract by between 5% and 20% this year depending on the length of the shutdown caused by the pandemic.
Wohlrabe added he expected there to be a severe recession that would last for at least two quarters.

The Ifo institute’s final survey results showed that its business climate index slumped to 86.1 from 96.0 in February.
“This is the steepest fall recorded since German reunification and the lowest value since July 2009,” Ifo President Clemens Fuest said in a statement.
“The German economy is in shock,” Fuest said, adding that business expectations, in particular, had darkened as never before while companies’ assessment of their current situation also worsened sharply.

In the manufacturing sector, the index fell to its lowest level since August 2009, with the sub-index for expectations posting the steepest drop in 70 years of industry surveys.

In services, the business climate indicator posted its steepest drop since the data was first collected in 2005, Ifo said.

The devastating forecasts came as lawmakers were discussing an unprecedented rescue package worth more than 750 billion euros ($813.15 billion) for which the government wants parliament to suspend the constitutionally enshrined debt brake.

“The longer the lockdown lasts, the more the size of the contraction will resemble numbers normally only seen in emerging economies. Simply unprecedented,” ING economist Carsten Brzeski said.

Finance Minister Olaf Scholz asked lawmakers earlier Wednesday to suspend the debt brake, which restricts new borrowing to 0.35% of GDP, so the government could fight the coronavirus pandemic with “full force.”