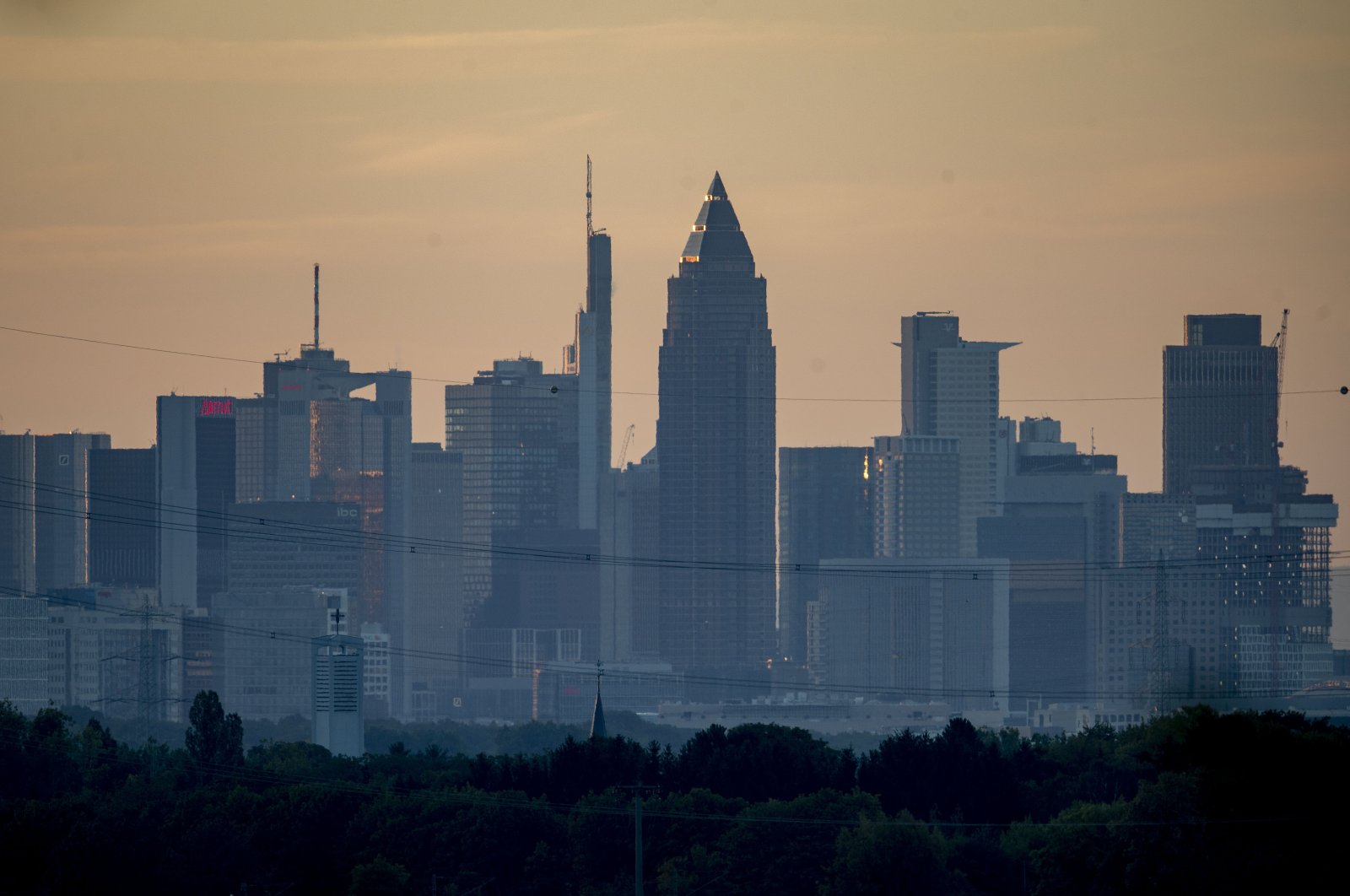 Germany’s economy took a massive hit during the coronavirus pandemic shutdowns, shrinking by 10.1% during the April-June period from the previous quarter, the country’s official statistics agency said Thursday.

Tough pandemic restrictions shut down everything from taverns to auto dealerships. The country has cautiously reopened, and the economy has started bouncing back, but economists say it is far from the pre-pandemic level and won't reach back even until 2022 at the earliest.

The gross domestic product (GDP) index adjusted for inflation, seasonally and calendar effects decreased to 94.26 in the second quarter, the office said.

It was also the sharpest quarterly fall since records began in 1970, the office said.

The German economy already shrank by 2.2% in the first quarter of 2020.

The government has enacted a multibillion-euro stimulus package of emergency loans, credit guarantees and tax breaks to cushion the impact.

The German data release comes ahead of expected figures for Italy, France and the 19-country eurozone as a whole on Friday. Those numbers are likewise expected to be dismal.