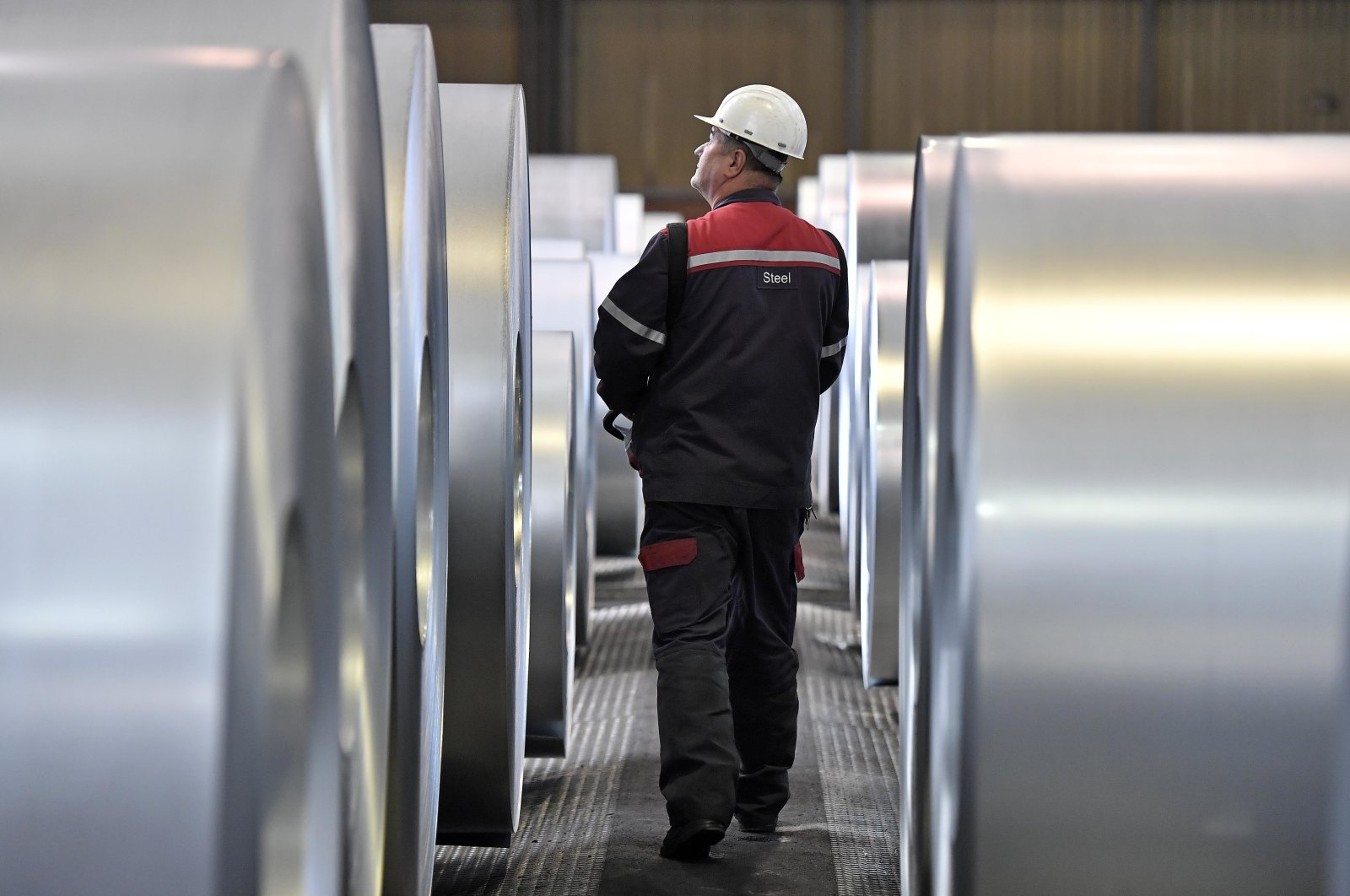 The reading confounded a Reuters forecast of a 1% rise and came after an upwardly revised increase of 3.9% in March.

A breakdown of the data showed that domestic demand fell by 4.3% while foreign demand rose by 2.7%.

Both consumer and capital goods posted an increase while intermediate goods contracted by 1%, the data showed.

The German economy contracted by 1.8% in the first quarter as lockdown restrictions in place since November dampened household spending and raw material shortages created manufacturing bottlenecks.

The German economy has withstood the pandemic much better than in neighboring France or in Italy, mainly as a result of an unprecedented rescue package introduced by Chancellor Angela Merkel's right-left coalition government and a decision to keep factories open during the three waves of COVID-19 in the country.

Carsten Brzeski, global head of macro at ING, linked the slight drop in orders to supply chain disruptions that were exacerbated by the blockage of the Suez Canal in early April.

"After the very disappointing start to the second quarter, with retail sales dropping by 5.5% month-on-month in April, the second hard data point for the quarter suggests that the expected rebound of the German economy has been slower than expected," Brzeski wrote in a note.

"The rebound in German industry is set to continue, only not necessarily following a straight line," he added.

Germany will hold a national election in September. Merkel's conservative bloc holds a slight edge in polls over the ecologist Greens and the two parties are tipped to form a coalition after the election.