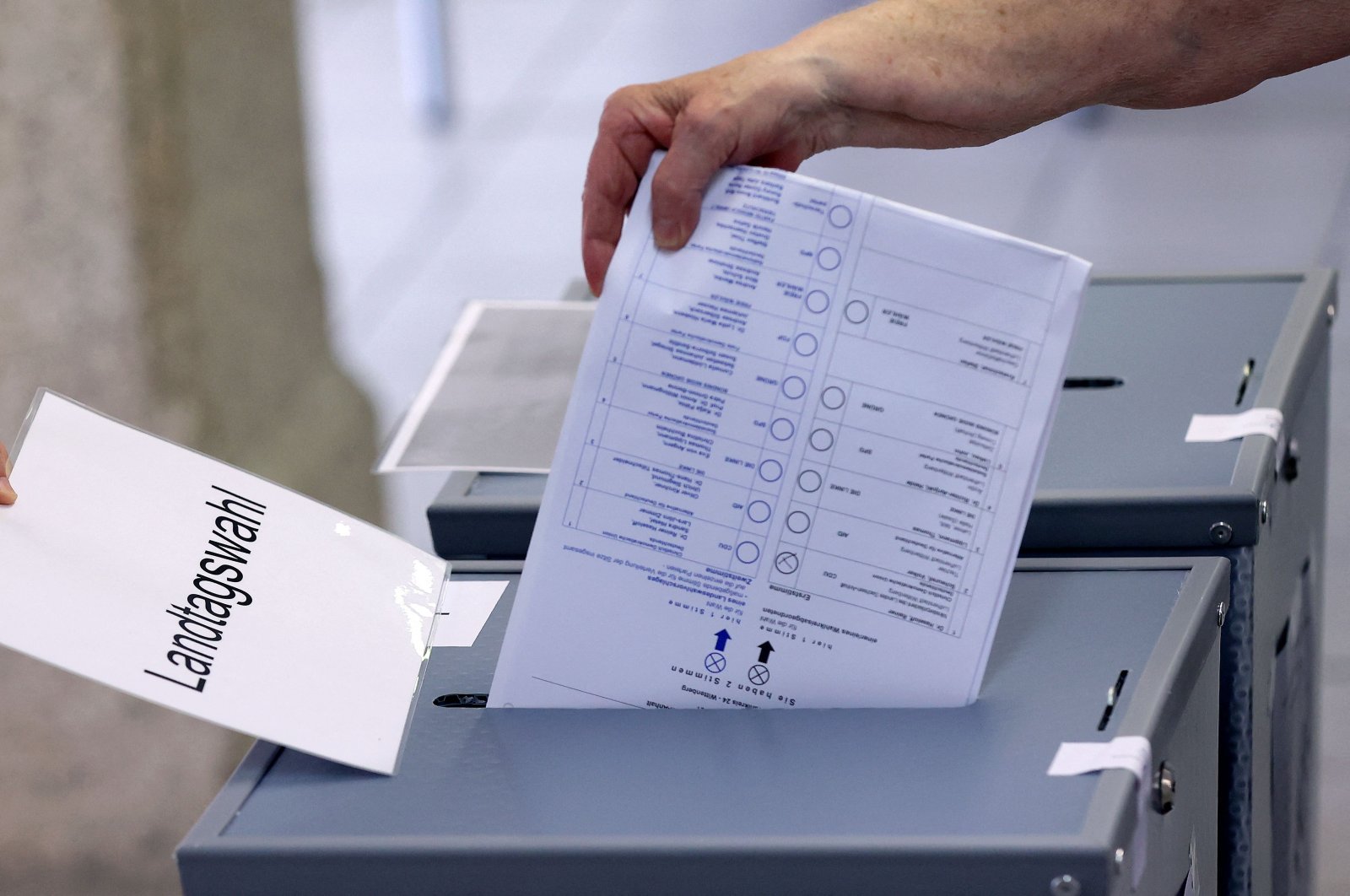 An exit poll for public broadcaster MDR had the Christian Democrats (CDU) on 36%, up more than 6 points on five years ago, and far ahead of the far-right Alternative for Germany (AfD), who was on 22.5%, slightly down on the previous election.

The CDU under new party chief Armin Laschet won between 35 and 36% of the vote, exit polls showed, with the anti-immigration party on between 22.5 and 23.5%.

Meanwhile, support for the far-right Alternative for Germany (AfD) slipped in a key state election but remains the second-biggest bloc in the regional parliament.
Support for the AfD in the small eastern German state of Saxony-Anhalt edged down to 23.5% from the 24.3% it secured in the last election five years ago.
Underscoring the strong backing for the AfD in the country's formerly communist east, the Saxony-Anhalt result is about double the party's current standing as measured by a slew of national opinion polls.