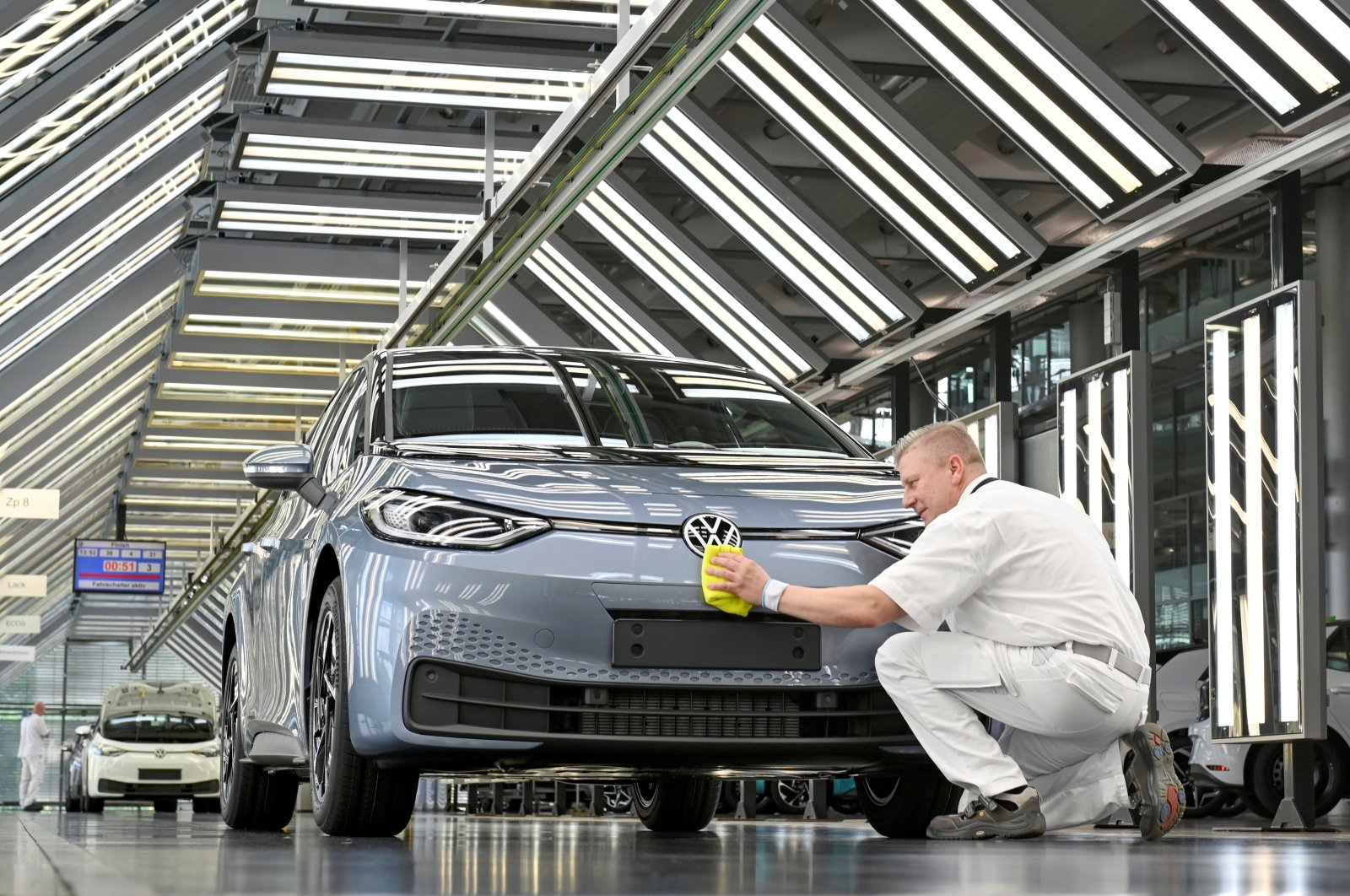 Orders for goods "Made in Germany" were up 1.3% on the month after a revised fall of 8.8% in August, seasonally adjusted figures from the Federal Statistics Office showed Thursday.

A Reuters poll of analysts had pointed to a rise of 2% on the month.

Excluding orders for large-ticket items, bookings were up by only 0.2% on the month in September.

Demand from countries outside the eurozone jumped by nearly 15%, more than offsetting weaker orders from domestic and other clients in the eurozone.

The economy ministry said the industrial orders data of the past months had been distorted by unusually large orders for goods such as planes and ships which massively pushed up the headline figure in June and July.

"All in all, orders in manufacturing were at a high level and exceeded their pre-crisis level of the fourth quarter of 2019 by roughly 13% in the third quarter," the ministry said.

Analysts said the supply chain problems in manufacturing and the lack of microchips in the automobile industry, in particular, were dampening recent orders activity.

"Without the persistent material shortages, the rise would probably have been higher," Alexander Krueger from Bankhaus Lampe said.

With backlogs remaining high and demand still strong, the outlook for the industry remained good, but factories could only process orders if supply logistics improved, he added.

The government has cut its growth forecast for this year to 2.6% but raised its estimate for next year to 4.1% as the supply bottlenecks for semiconductors and rising energy costs delay Germany's recovery.