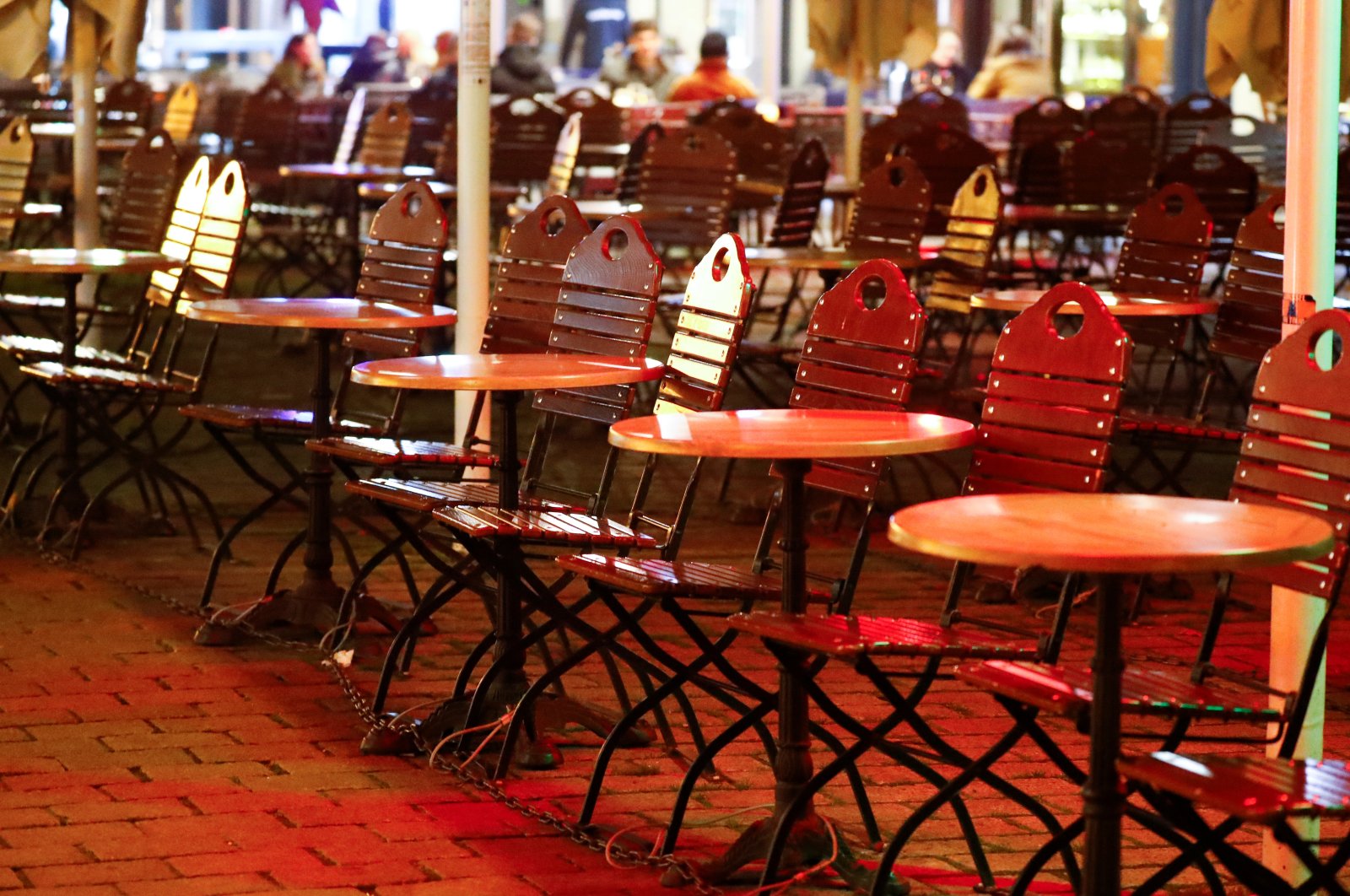 German unemployment fell much more than expected in October and demand for job protection schemes kept declining as the labor market in Europe's largest economy continued to recover from the first wave of the coronavirus pandemic.

The surprisingly strong data, released by the Labor Office on Thursday, suggested household spending should support growth in the fourth quarter, though a partial lockdown to break the second wave of infections, which takes effect on Monday, is likely to hurt consumption.

The number of people out of work fell by 35,000 in seasonally adjusted terms to 2.863 million, the data showed, far more than a 5,000 drop forecast in a Reuters poll.

The unemployment rate eased to 6.2% in October from 6.3% in the previous month.

"Unemployment and underemployment fell sharply in October. The use of short-time work continues to decline," Labor Office head Detlef Scheele said. But he added that there were still some scars from the first wave of the pandemic and that the new curbs would also weigh.

"This will hit the labor market, but it won't collapse," Scheele said.

The number of people on short-time work schemes, which have shielded the labor market from the brunt of the pandemic, dropped sharply to 2.58 million in August – the last month for which reliable data was available.

This compared to more than 4 million in July and a peak of nearly 6 million reached in April, at the height of the pandemic.

The government hopes that its massive rescue and stimulus measures supported a strong recovery over the summer months after the economy plunged by nearly 10% in the second quarter.

Preliminary third-quarter gross domestic product figures are due on Friday, with analysts predicting a rebound with the quarterly output jumping 7.3%.

For the fourth quarter, the Ifo institute on Monday forecast a slowdown in economic growth to 2.1%.

But that was before federal and state governments late on Wednesday announced a partial lockdown that will force restaurants, bars, cinemas, theaters and gyms to close from Nov. 2 until the end of the month. Shops can remain open under strict conditions, and schools and daycare centers are to stay open.