Germany claims it is climbing out of economic slump 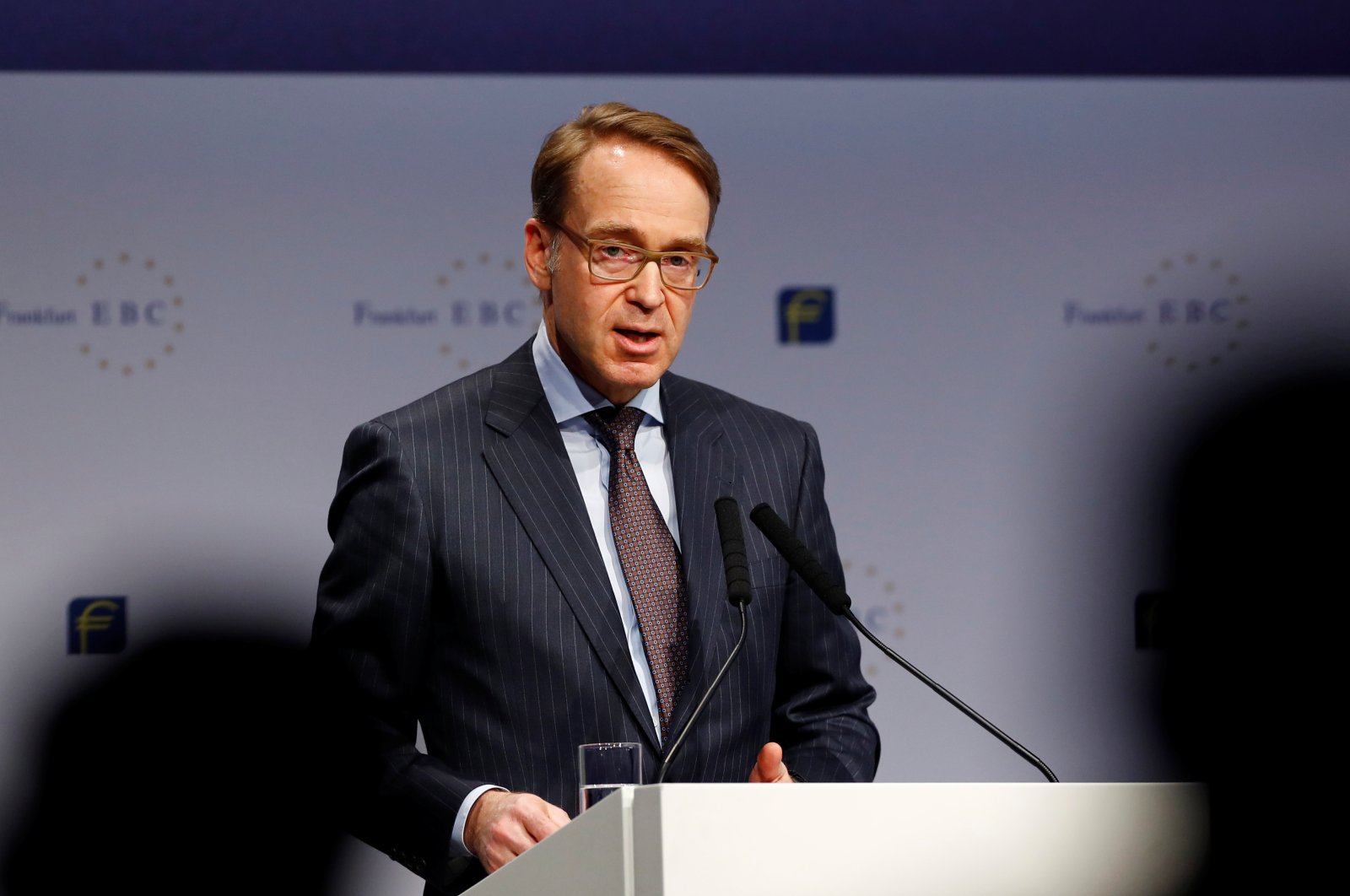 Germany has turned the corner on the worst of an economic crisis sparked by the coronavirus pandemic and is now on the path to recovery, the central bank chief of Europe's biggest economy said Sunday.

"The good news is: the trough should be behind us by now, and things are looking up again. But the deep slump is being followed only by a comparatively gradual recovery."

Weidmann, who has never minced his words against expansionary policies ramped through in the past by the European Central Bank, on Sunday also voiced support for the unprecedented economic rescue and stimulus packages unleashed by Berlin to shield German companies and jobs.

Chancellor Angela Merkel's government had stunned observers in March when it unveiled a rescue package worth 1.1 trillion euros, smashing through a long-held no new debt dogma to fund the measures.

Earlier this month, it said it would plough another 130 billion euros into various schemes, including a cut in VAT, to stimulate the economy.

Reacting to comments that Germany, once known as a "frugal" nation, was now dramatically loosening its purse strings, Weidmann said: "The image of the Swabish housewife is often wrongly portrayed."

"She is not saving for the sake of saving, but so that there is money that can be spent sensibly and in case there are difficult times. And that is precisely the case here."

Like nations across Europe, Germany shut schools, shops and sent workers home from mid-March to halt transmission of the coronavirus.

The impact of the health crisis has pushed the economy into a deep recession believed to be the worst since World War II.

After the rate of new infections dropped sharply, Europe's biggest economy began easing restrictions in early May although social distancing rules are still in place and huge events banned.

Nevertheless, the improved health situation and the huge government support have helped lift sentiment, with a closely-watched survey showing confidence among investors surging to its highest level since before the financial crisis.