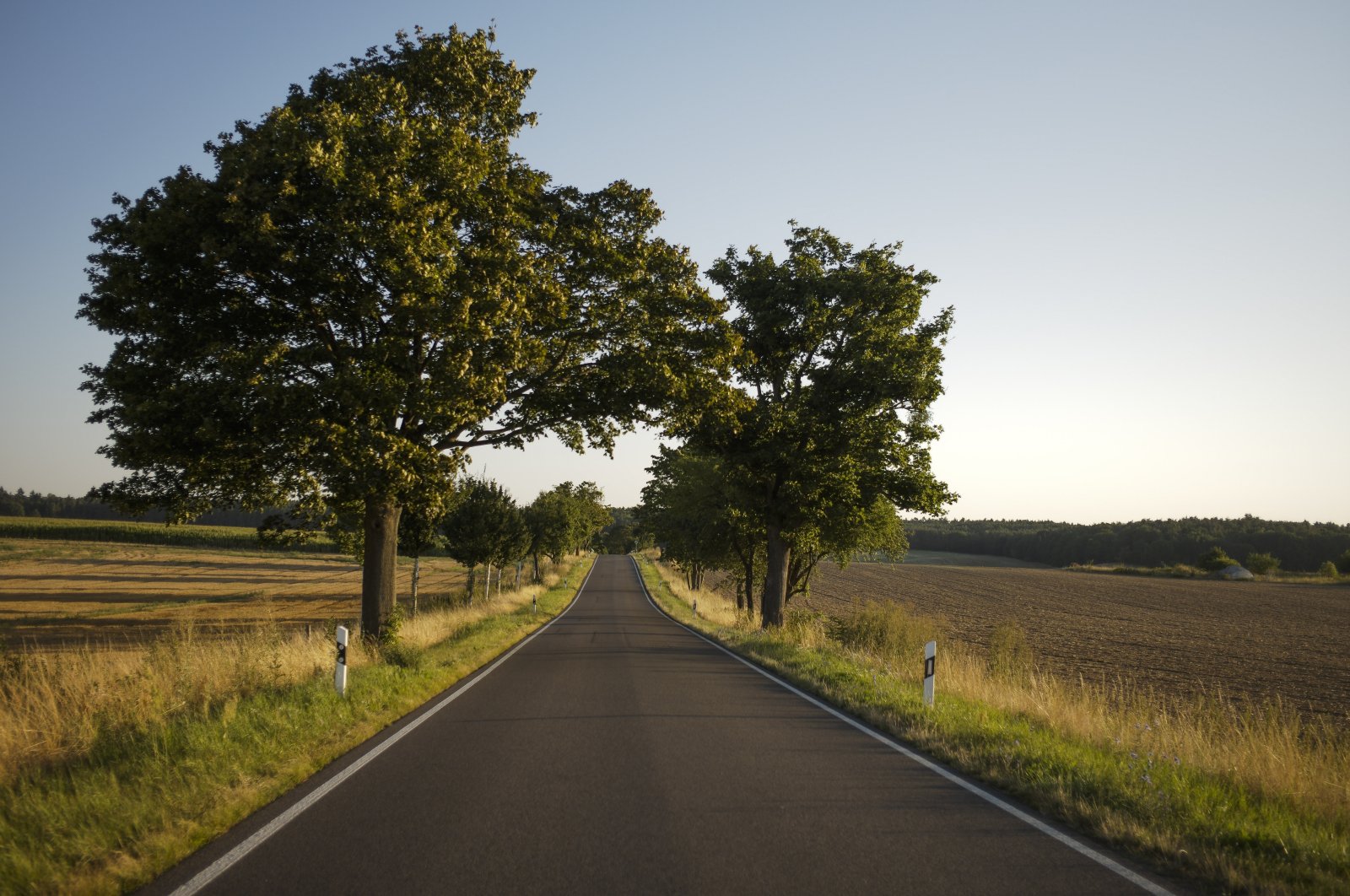 The finance ministry said it would raise up to 11 billion euros ($13 billion) in 2020 to support climate-related projects.

The first issue in September of a 10-year bond, or Bund, will have a minimum of 4 billion euros in volume.

The German government announced late last year that it would launch the bonds in the second half of 2020 as part of its efforts to combat climate change.

The country earmarked 54 billion euros in spending to 2023 as part of a climate package that includes introducing a carbon tax to cut greenhouse gases by 55% by 2030 compared with 1990 levels.

Rita Schwarzeluehr-Sutter, parliamentary state secretary for the environment, said the bonds will contribute to the government's efforts.

"Green federal bonds create a clear incentive. In this way, we are showing how green and climate-friendly economic activities can be made transparent and predictable," she said.

The green bonds will be "twin bonds," issued alongside conventional federal bonds with the same maturity and coupon, the finance ministry said.

It means investors will be able to swap their bonds from one variant to the other, with the aim of making them more attractive to investors, according to Joerg Kukies, parliamentary secretary for the finance ministry.

Germany is joining the green bond trend relatively late. Poland launched the world's first sovereign green bonds in 2016 and France, currently the world leading issuer of the instrument, in 2017.