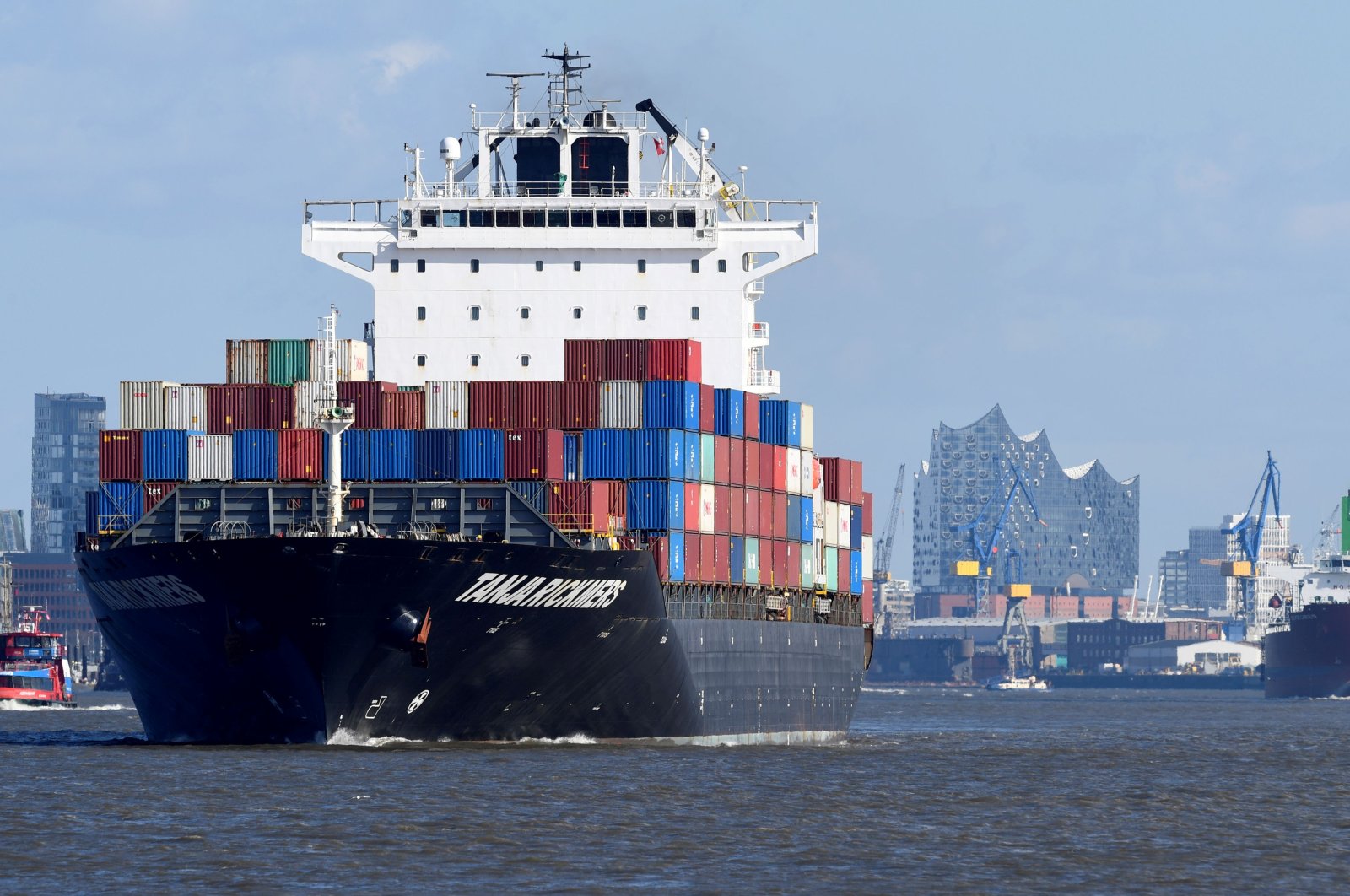 German business morale plummeted in March to its lowest level since 2009, a preliminary survey showed, suggesting that Europe's largest economy is falling into recession due to the impact of the coronavirus.

The Ifo Institute for Economic Research said preliminary results from its March survey showed its business climate index slumped to 87.7 from 96.0 in February.

"This marks the biggest drop since 1991 and brings the index to its lowest level since August 2009," Ifo President Clemens Fuest said Thursday, continuing that business expectations in particular had darkened like never before. "The German economy is speeding into recession," he added.

Fuest said the German economy could shrink by up to 6% this year. “The further course of events depends very much on how the epidemic develops,” he noted.

“We are looking at two scenarios today. A very, very favorable scenario would result in negative economic growth of 1.5% in 2020,” he said, adding that this was based on limited reductions in production.

“We have a second scenario with major production restrictions – this will lead to an economic contraction of 6% in 2020,” he said.

The number of coronavirus cases in Germany climbed by 2,801, or roughly one third, in a single day, the government agency Robert Koch Institute said Thursday. Total infections increased to 10,999, including 20 fatalities, the institute said on its website.

The preliminary Ifo figures are based on roughly 90% of the usual number of responses. The institute will publish its final survey figures on March 25. The survey was conducted between March 2 and March 18.

Separately, Deutsche Bank slashed its forecast for Germany’s economic outlook from the coronavirus fallout, saying it now expected the eurozone’s largest economy to contract between 4% and 5% in 2020, while industrial production could shrink by 10%.

“Within days lockdown measures and (temporary) factory closures have reached a level that suggests a far bigger H1 contraction than previously thought,” Deutsche’s chief economist Stefan Schneider said, adding he had previously expected German economic growth to decline between 1% and 2% this year.

This new estimate was “notwithstanding a recovery in H2, as – in contrast to 2009 – the service sector will be hard hit, too,” he added in a note sent out Thursday.

Deutsche Bank also updated its forecasts for other major economies. It predicts the United States economy will contract by 0.8% this year, while Japan will suffer a 1.7% decline. Deutsche’s forecast for world economic growth now sits at 2.0%.

The German Institute for Economic Research (DIW) said Thursday that the coronavirus outbreak would massively impact the German economy, at least in the next two quarters, and that it expected gross domestic product (GDP) to shrink by 0.1% this year.

The forecast is based on an optimistic V-shaped scenario in which a sharp drop in business activity would be followed by a quick rebound later this year, the institute added.

The recession could turn out to be much more severe, however, if the uncertainty among companies and consumers sparked by the new virus should persist, DIW said.