Germany's GDP could shrink up to 5.4% in 2020 due to coronavirus measures, SVR says 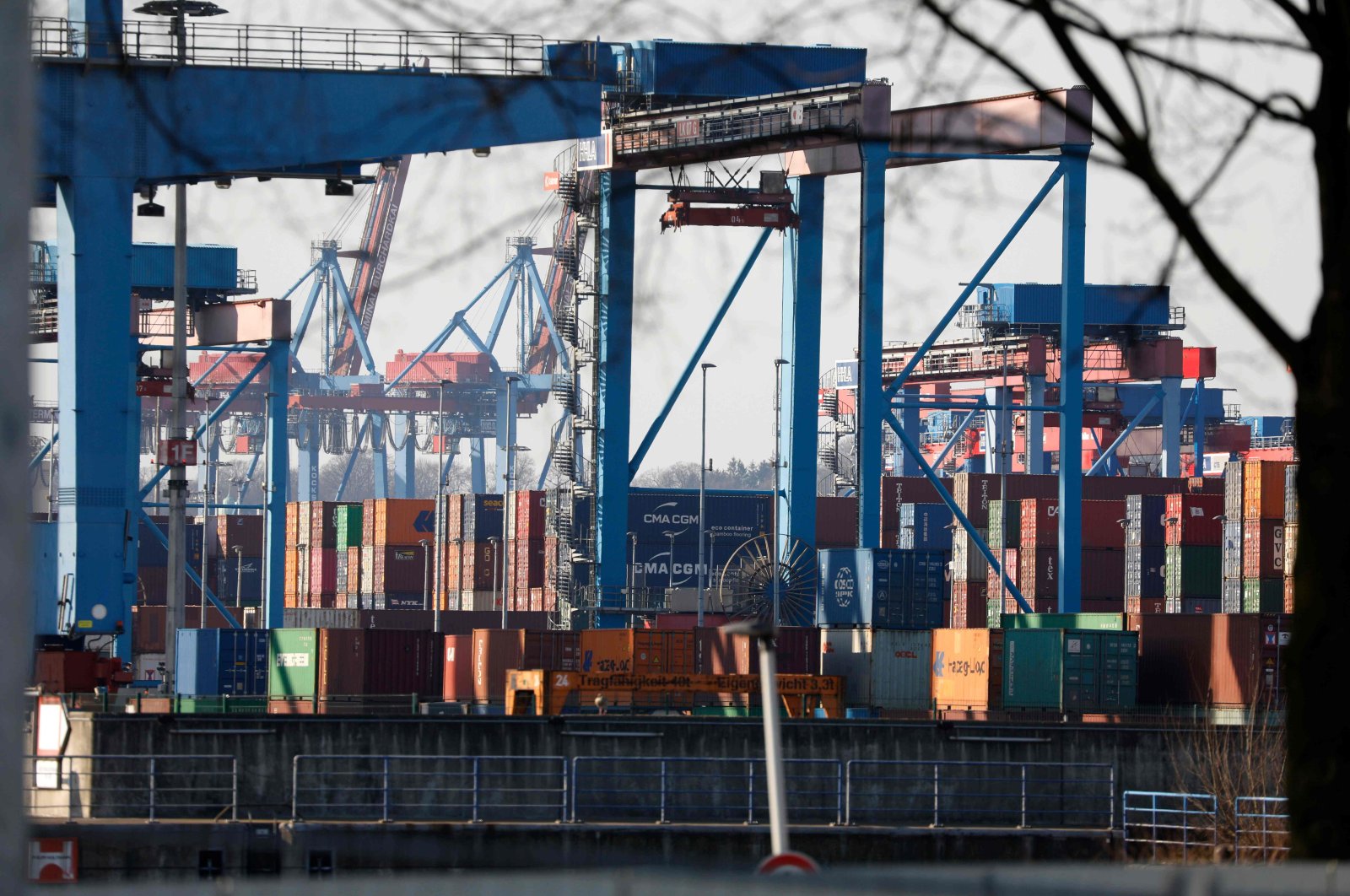 Measures to contain the coronavirus outbreak will slash Germany's 2020 economic output by 2.8% to 5.4% before a rebound next year, a panel of economists who advise the government said Monday.

"The German economy will shrink significantly in 2020," the German Council of Economic Experts (SVR) said, with the exact size of the impact "depending on the extent and duration of health policy measures and the subsequent recovery."

Like other economists around the world, the group sketched different scenarios for the virus' impact on Europe's top economy depending on whether it follows a "V" shape, with a sharp drop matched by a swift recovery, or a more prolonged "U" in which the rebound takes longer to materialize.

Despite the less drastic measures, companies from airline giant Lufthansa to car behemoth Volkswagen have already slashed their operations in response.

In their central outlook with activity "normalizing over the summer," the SVR forecast a 2.8% drop in the gross domestic product (GDP) in 2020, followed by a 3.7% expansion next year.

But a deeper "V," due to widespread halts in production or a longer period of isolation to slow the virus' spread, could bring a 5.4% slump, followed by growth of 4.9% in 2021.

In the still-more-damaging "U" scenario, with contact restrictions lasting "beyond the summer" and economic recovery setting in only next year, GDP might fall more than 4.5% in 2020, but add just 1.0% next year, the experts suggested.

SVR member Achim Trueger urged Berlin to coordinate with governments elsewhere in Europe and beyond on both health and economic plans to lay the groundwork for the recovery of Germany's highly interconnected economy.

"It's not much good if one country, hopefully, Germany, comes through the crisis relatively well but around us, the crisis is not yet over, then we won't be able to ramp up production," Trueger said.

The SVR members welcomed the 1.1 trillion-euro ($1.22-trillion) package of economic support from Berlin that includes easier access to benefits for workers on shortened hours, guarantees for loans to businesses and direct support for firms hardest hit by the crisis, up to and including the state taking stakes in needy companies.

In the weeks ahead, "optimum use should be made of the time during which the public health measures are in place to support the recovery and long-term economic development," the experts added, which could range from training and further education for workers to making faster progress on construction projects in areas affected by shutdowns, like schools and public transport.

"Further, the restrictions make fast progress on digitalizations imperative for businesses and public administration," with integrating IT into daily work, an area where Germany is widely seen as lagging behind, the economists said.