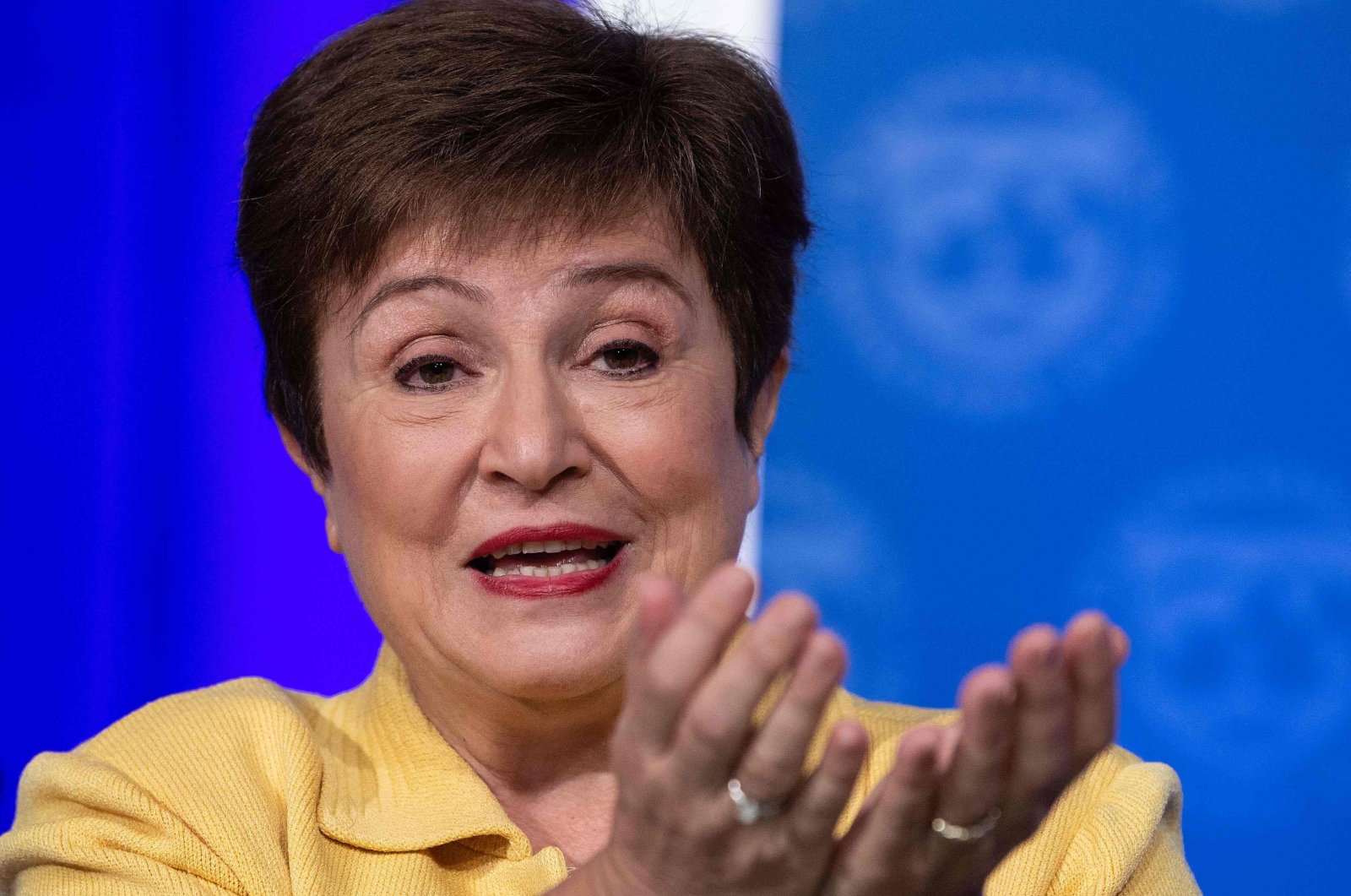 The global economy is looking "less dire" than it did in June and the International Monetary Fund (IMF) will make a "small" upward revision to its 2020 global output forecast, IMF Managing Director Kristalina Georgieva said Tuesday.

Georgieva, in remarks to a London School of Economics event, said, "My key message is this: The global economy is coming back from the depths of this crisis."

"But this calamity is far from over. All countries are now facing what I would call 'the long ascent' – a difficult climb that will be long, uneven and uncertain. And prone to setbacks," she added in a speech billed as her "curtainraiser" for next week's IMF and World Bank annual meetings.

The IMF in June forecast that coronavirus shutdowns would shrink global gross domestic product (GDP) by 4.9%, marking the sharpest contraction since the 1930s Great Depression, and called for more policy support from governments and central banks.

The IMF will publish its revised forecasts next week as member countries participate in annual meetings held largely in an online format.

Georgieva said the IMF was continuing to project a "partial and uneven" recovery in 2021. In June, the IMF forecast 2021 global growth at 5.4%.

But $12 trillion in fiscal support, coupled with unprecedented monetary easing, has allowed many advanced economies, including the United States and the eurozone, to escape the worst damage and start to recover, Georgieva said. China also has recovered faster than expected.

Emerging markets and low-income countries face a precarious situation with weak health systems, high external debt and dependency on sectors most exposed to the pandemic, such as tourism and commodities, as well as high external debt, she said.

She called for more debt help quickly for low-income countries beyond a moratorium on official bilateral debt payment until the end of 2020. She said development gains could be reversed without access to more grants, concessional credit and debt relief.

"In some cases, global coordination to restructure sovereign debt will be necessary, with full participation of public and private creditors," Georgieva added.