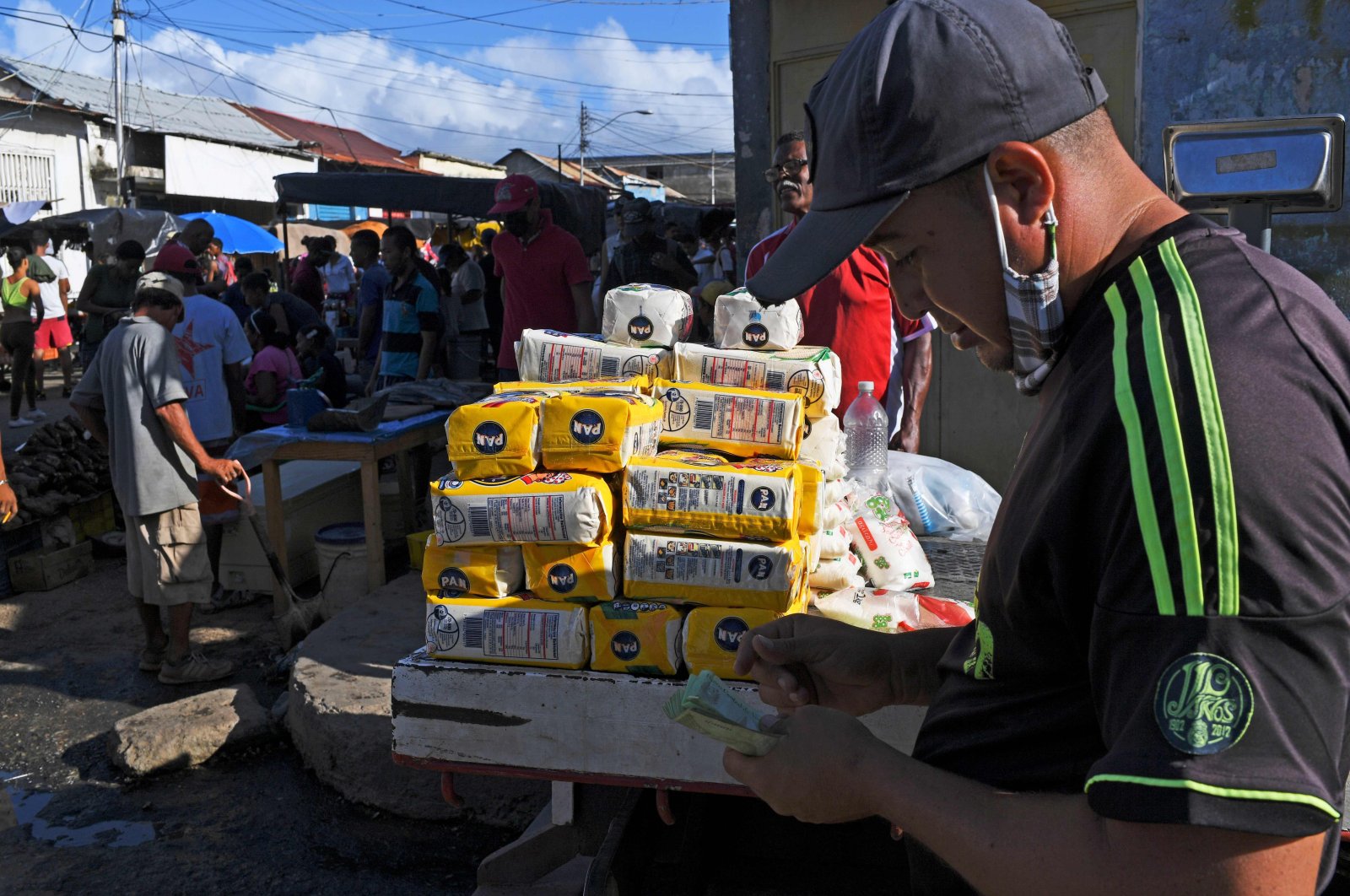 World food prices rose for a seventh consecutive month in December in all the major categories, barring sugar, the United Nations food agency said on Thursday.

The Food and Agriculture Organization's food price index, which measures monthly changes for a basket of cereals, oilseeds, dairy products, meat and sugar, averaged 107.5 points last month versus 105.2 in November.

The November figure was previously given as 105.

FAO said supply tightness in major palm oil-producing countries had pushed prices up, while trade was also impacted by a sharp hike in export duties in Indonesia. Prices for soy oil rose partly because of prolonged strikes in Argentina.

Export prices for wheat, maize, sorghum and rice all rose in December, moving higher in part due to concerns over growing conditions and crop prospects in North and South America as well as Russia, the Rome-based FAO said.

In December, all components of the index rose due to strong global import demand triggered by concerns over drier and warmer conditions on Oceania's milk production as well as high internal demand in Western Europe.

The meat index pushed up 1.7% last month, while its full-year average was 4.5% below that of 2019. FAO said poultry quotations rebounded in December, partly due to the impact of avian influenza outbreaks in Europe. However, pig meat prices fell slightly, hit by the suspension of German exports to Asian markets following African Swine Fever outbreaks.

Bucking the rises in other indices, average sugar prices dipped by 0.6% in December. For 2020 as a whole, the sub-index posted a most 1.1% gain on 2019 levels. FAO said the relative firmness of the latest data reflected a surge in imports by China and increased demand for refined sugar from Indonesia.

FAO did not issue an updated forecast for worldwide cereal harvests in January. Its next estimate is due in February.

Last month, FAO revised down its forecast for the 2020 cereal season for the third month running, cutting it to 2.742 billion tons from a previous 2.75 billion tons.