Global investments can be included in Turkey-UK free trade deal 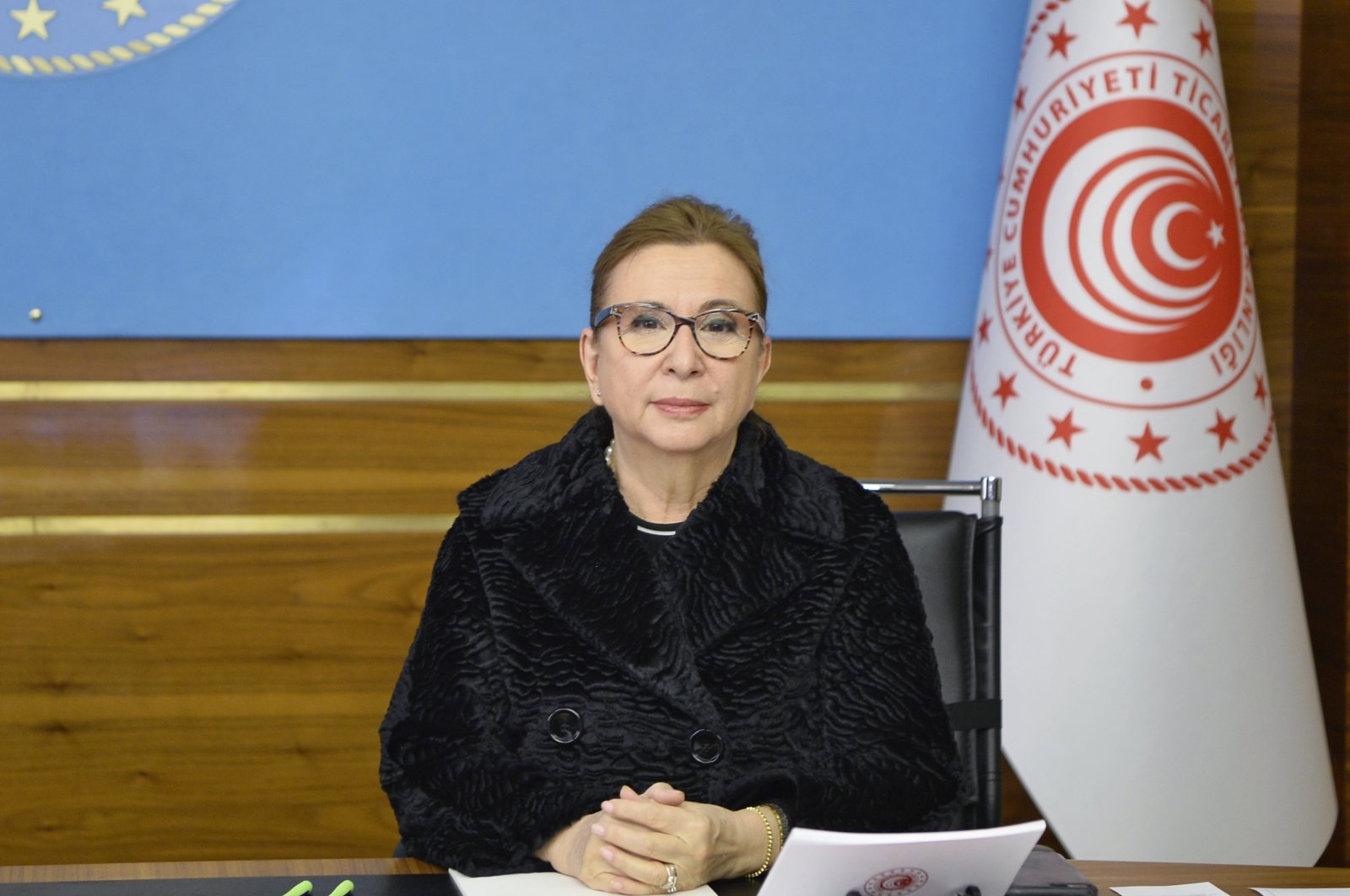 Ankara stepped up to carry the free trade agreement (FTA) signed with the United Kingdom further ahead. Accordingly, Turkish Trade Minister Ruhsar Pekcan said Monday that they aim to include international investments in the agreement and to apply mutual concessions in the field of agriculture.

“It is extremely important and valuable to have an FTA with the U.K.,” the minister said.

Pekcan explained that the inclusion of the international investments was one of their primary goals from the very beginning, however, it was also very important for Turkey that the agreement could be put into operation on Jan. 1 without affecting the trade of any of local business people.

The minister evaluated the new era in trade regarding many subjects including the presidency change in the U.S., commercial relations, the picture that emerged after the reconciliation of the Gulf countries and commerce with China.

Saying that China, with its 1.4 billion people, is an important market for Turkey, Pekcan stressed that Beijing has investment areas in some countries so “why (can't) Turkey’s specialized free trade areas be one of them?”

Pekcan also pointed out that the U.S. is the country with the highest increase in exports with 13.5% in 2020, thus the new agenda question of how trade relations will be affected by their change of presidency.

Pekcan also noted that the agreement reached between the Gulf countries is important not just for Qatar as Turkey will be affected positively in the cooperation as well.

“The lifting of the boycott is extremely positive, we see this as a positive approach,” she said.

The summit was attended by Qatar's Emir Sheikh Tamim bin Hamad Al-Thani, marking a breakthrough in a crisis that began in June 2017 when Saudi Arabia, the United Arab Emirates, Bahrain and Egypt severed ties with Qatar.

They accused it of supporting terrorism and meddling in their internal affairs, allegations that Doha denied.