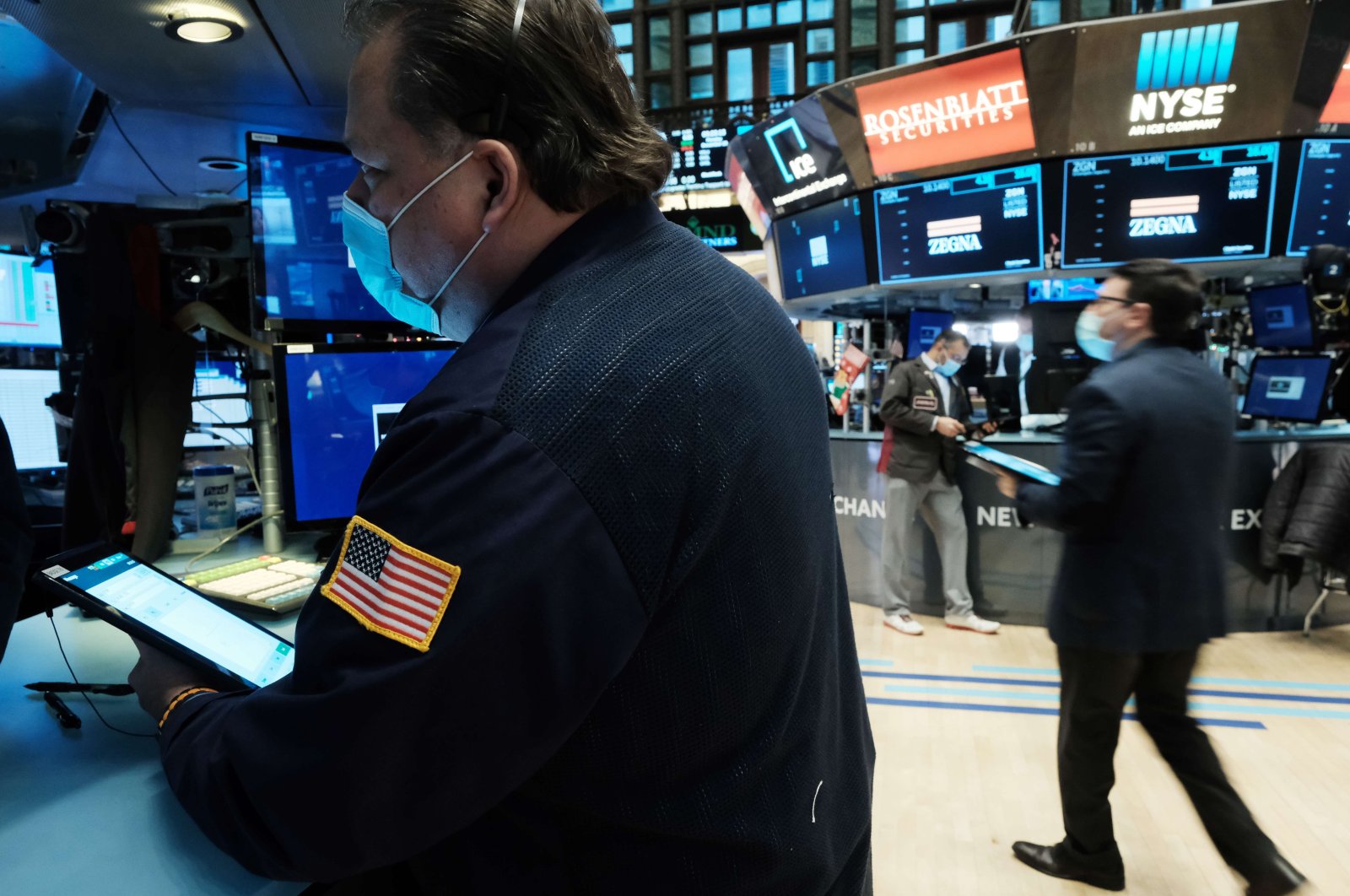 Dissipating concerns over the omicron variant of the coronavirus have spurred a relief rally in global markets ahead of Christmas holidays.

Analysts said investors' risk appetite was high and the transaction volume was low in the global stock markets.

On Friday, there will be no transactions in the markets of many countries, especially the United States, Germany and England, due to the Christmas holiday.

The positive outlook in the equity markets was supported by the macroeconomic data announced in the U.S. The growth data for the third quarter of the country was revised from 2.1% to 2.3%.

After the third quarter data, the U.S. economy contracted by 3.4% last year, while the growth expectation for 2021 rose to 5.6%, marking the highest level since 1984.

On the other hand, the Conference Board Consumer Confidence Index in the U.S. increased by 6.3 points in December compared to the previous month and reached the highest level of the last five months with 137.9.

United Kingdom's third quarter growth was revised downward to 1.1%. It was also stated that the growth will return to pre-pandemic levels by the end of 2022.

Germany's public debt increased 5.1% in the first nine months of 2021, according to the Federal Statistical Office's (Destatis) data.

The debt of the overall public budget increased from 111.3 billion euros ($126 billion) to 2.28 trillion euros.

The Confederation of British Industry said businesses are reporting the weakest growth since the country was placed under lockdown earlier this year, and they expect further slowdowns in early 2022.

Meanwhile, the Central Bank of Czech Republic increased the interest rate by 100 basis points, above the expectations, and increased the policy rate to 3.75%.

On the Asian side, shares of Chinese real estate company Evergrande, which is listed on the Hong Kong stock exchange, rose more than 2% after the company announced that it is using its resources and will actively deal with its creditors.

In Japan, Haruhiko Kuroda, the head of the country's central bank, said that they will patiently maintain strong monetary support as inflation remains below the targets.

With these developments, on Wednesday the Asia Dow, which includes the region's blue-chip companies, jumped 11.74 points, or 0.32%, to close at around 3,721 points.