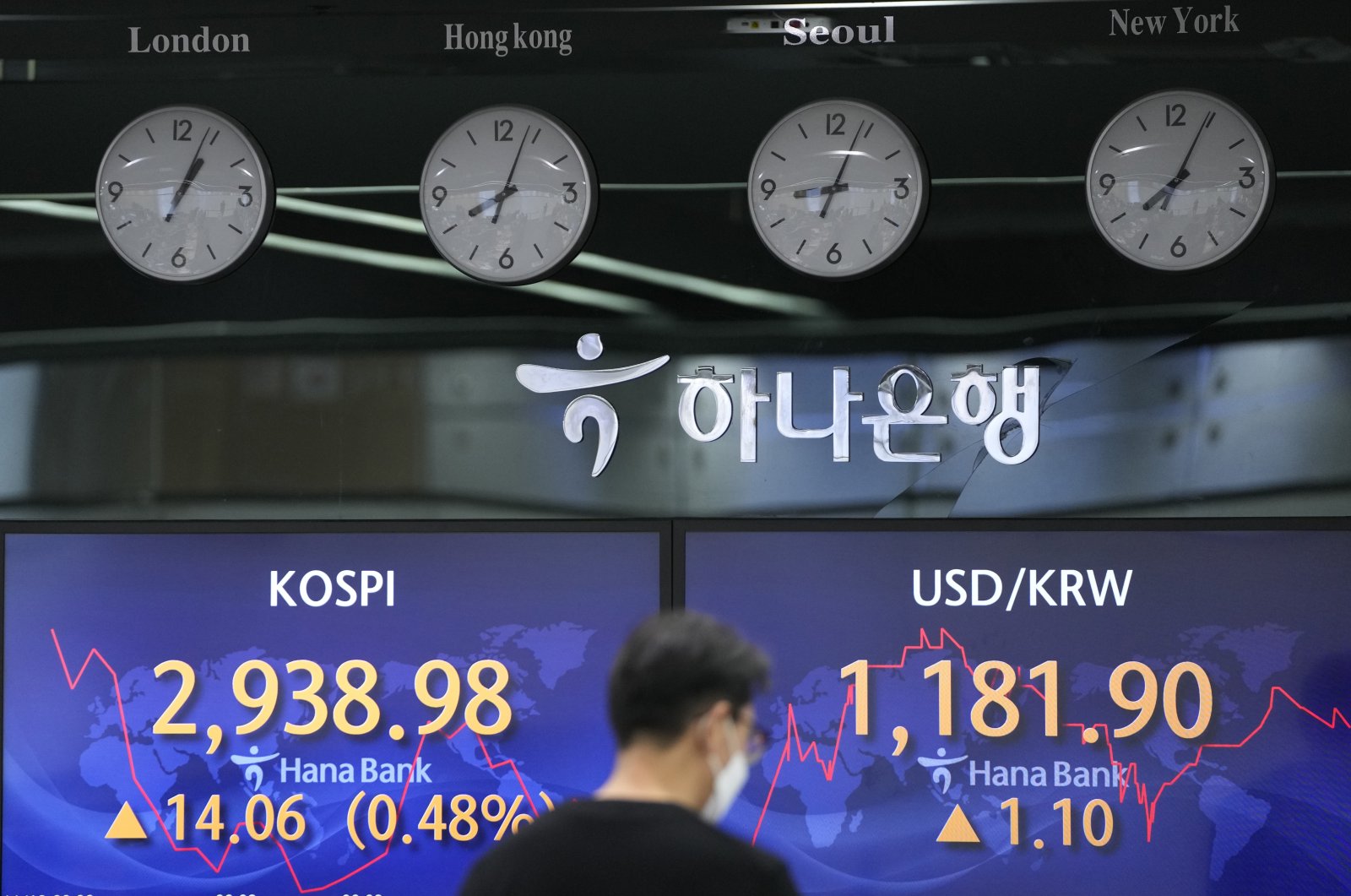 Analysts expect inflation concerns will affect markets this week as investors follow an expected meeting between the United States and Chinese presidents closely.

On Monday, the Japanese economy contracted by 3% on a year-on-year basis, faster than expected, while the island nation's industrial production and capacity utilization rates also showed negative results.

In China, retail sales and industrial production increased by 4.9% and 3.5% respectively in October.

On Monday, the new Chinese stock exchange market, Pekin, started transactions with 81 companies' shares. The new exchange market is expected to focus on the technology, internet and services sectors. However, inflation continues to concern the U.S.

Neel Kashkari, the head of Minneapolis Federal Reserve, said inflation was a temporary concern and will last only a couple of months. Janet Yellen, the treasury secretary, said the best way to decrease prices is to fight the pandemic.

Ten-year U.S. bond yields closed last week at 1.57 by increasing 13 basis points, while it rebalanced at 1.56 at the new week.

The price of Brent oil continued the three-week downward trend this week. Analysts on Monday will watch the Euro area foreign trade figures and the U.S. Fed's industry index data.