Gold prices hit a shocking $2,000 per ounce for 1st time ever 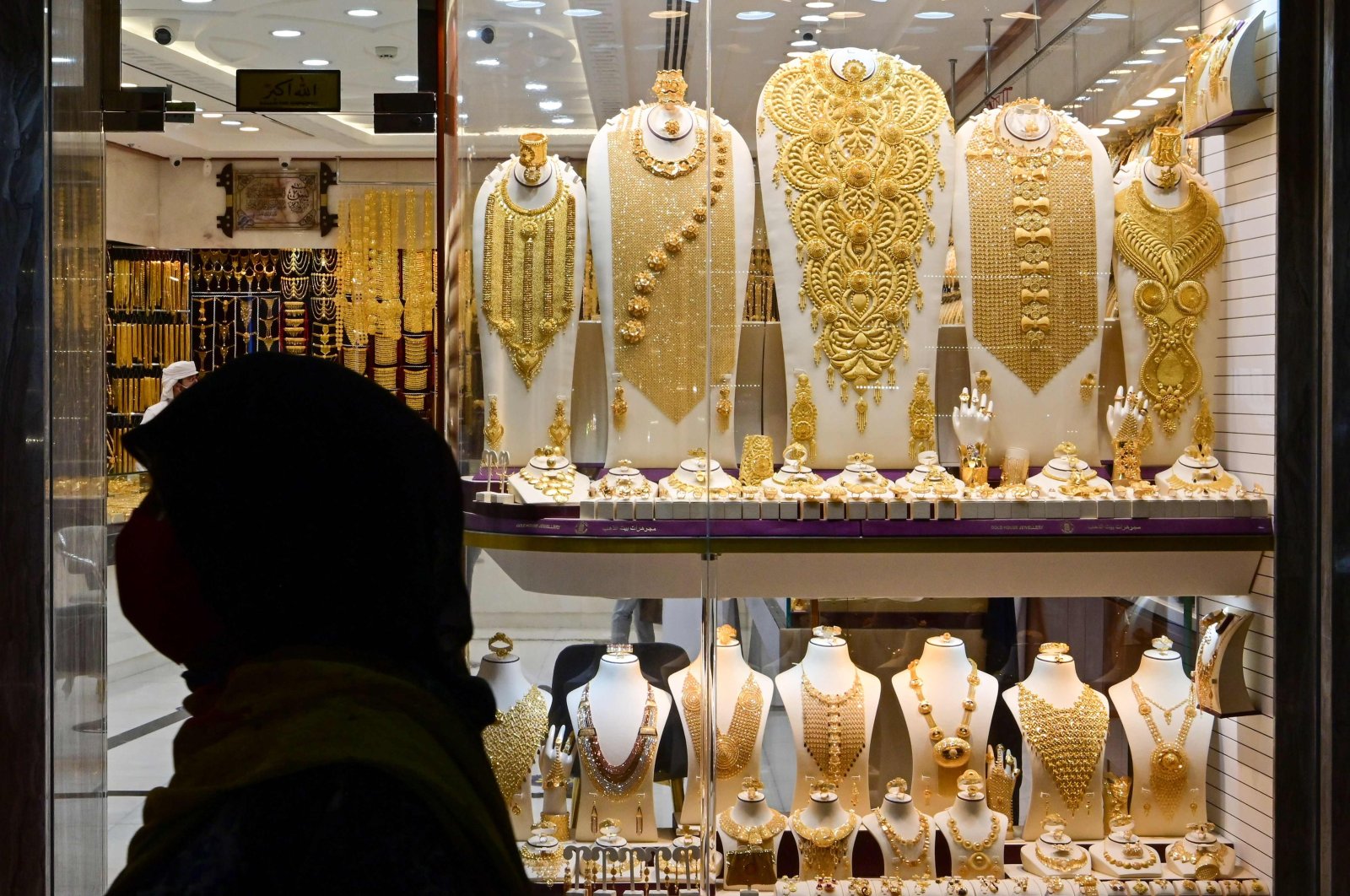 Gold prices hit a shocking $2,000 per ounce for 1st time ever on Tuesday.

The rally was driven by a belief that gold will hold its value better than other assets as fallout from COVID-19 ripples through the global economy.

Because gold’s rally has been so fast, a downward correction is likely and could be brutal, analyst further said, before the market attempts another stab higher.