Gold reserve detected in northwestern Turkey worth around $6B 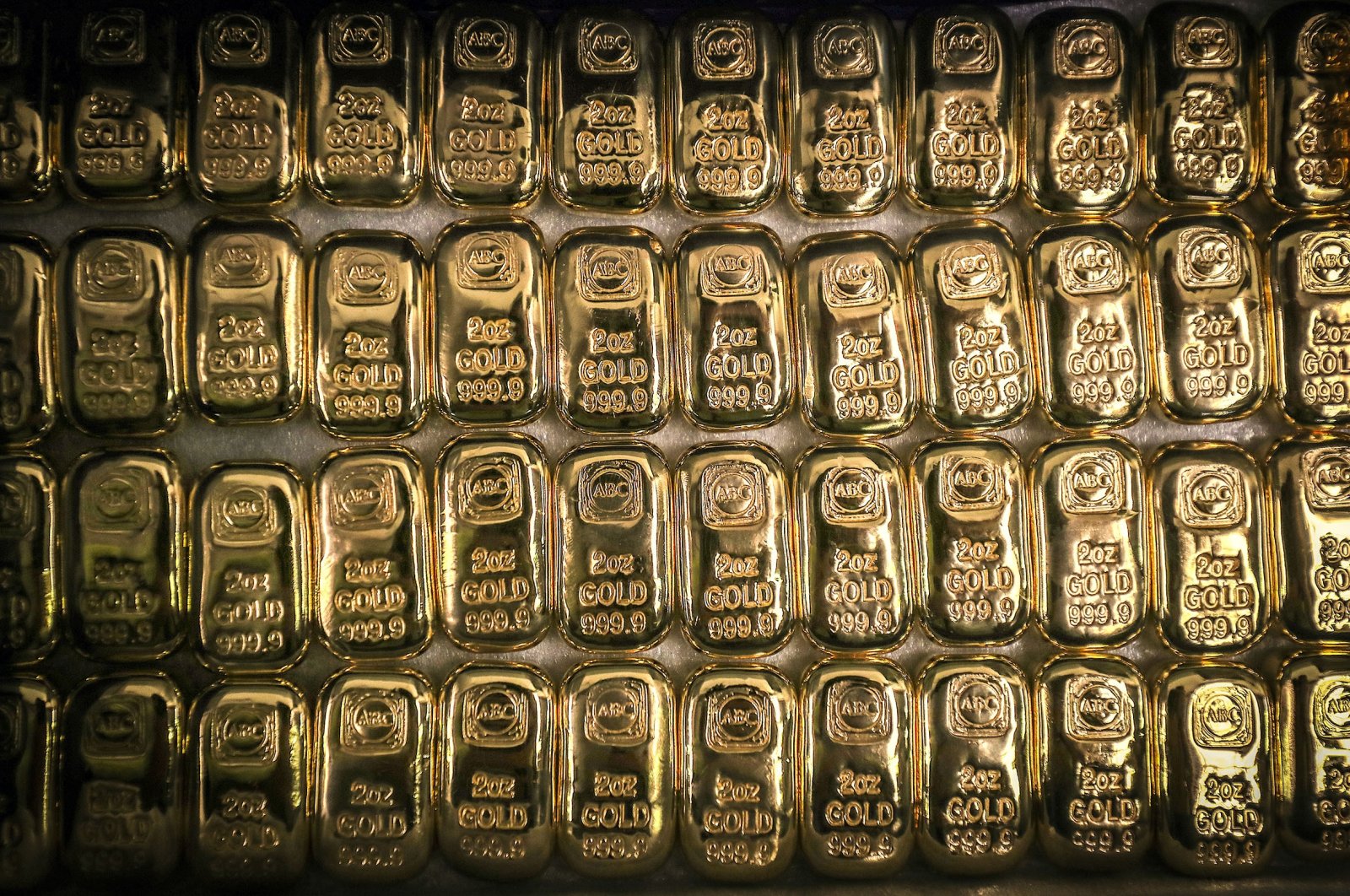 Around 3.5 million ounces of gold that were detected in the mining field of Turkish Agricultural Credit Cooperatives’ subsidiary Gübretaş in the northwestern province of Bilecik is estimated to be worth around $6 billion (TL 46 billion), its chairperson said Tuesday.

“We are talking about a value of about $ 6 billion when we try to put it in value at today’s prices,” Turkish Agricultural Credit Cooperatives General Manager and Gübretaş Chairperson Fahrettin Poyraz said regarding the reserve in the Söğüt gold mine.

Poyraz told Anadolu Agency (AA) that their recent report to the Borsa Istanbul Stock Exchange (BIST) estimated the gold reserves to be around 3.5 million ounces in the field.

Some 1.92 million ounces of the reserve are currently ready for extraction, he said.

“It is estimated that 1.6 million ounces could be converted into reserves at a rate of 83%,” he said.

The field in question was given in 2008 to be operated by the company Koza Altın but was transferred to Gübretaş in December 2019 following a lawsuit for the cancellation of the contract after the former failed to fulfill its obligation.

Poyraz recalled that Koza was seized and handed over to Turkey’s Savings Deposit Insurance Fund (TMSF) due to their links to the Gülenist Terror Group (FETÖ), which is behind the July 15, 2016, coup attempt.

“As soon as the court stages were completed, we entered into a dialogue with the TMSF and Koza and completed the entire transfer process related to the mine site,” Poyraz said.

He noted that there were drilling efforts in the past to determine the value of the gold in the site.

“Drillings continued to some extent as the court procedures continued. We also acquired technical documents and data related to drilling from Koza. We started to update the report taking into consideration the information we have taken over with an internationally accredited firm. This report was delivered to our institution as of the end of November,” Poyraz explained.

In this process, he informed that they established Gübretaş Mining A.Ş. that belongs to Gübretaş.

Poyraz stressed the Söğüt gold mine is among the important mines in the world.

He said that they have decided that they would extract the gold themselves and have set a two-year target to bring value to the economy.

“We will bring the value we get from here to Gübretaş and bring it to the Turkish agriculture and economy with renovation investments and new investments in the company’s facilities. Our technical preparations and financing work continue rapidly,” he noted.

“We aim to extract the first gold in two years and turn it into value for the Turkish economy,” Poyraz concluded.