Hampered WTO in troubled water as chief Azevedo steps down 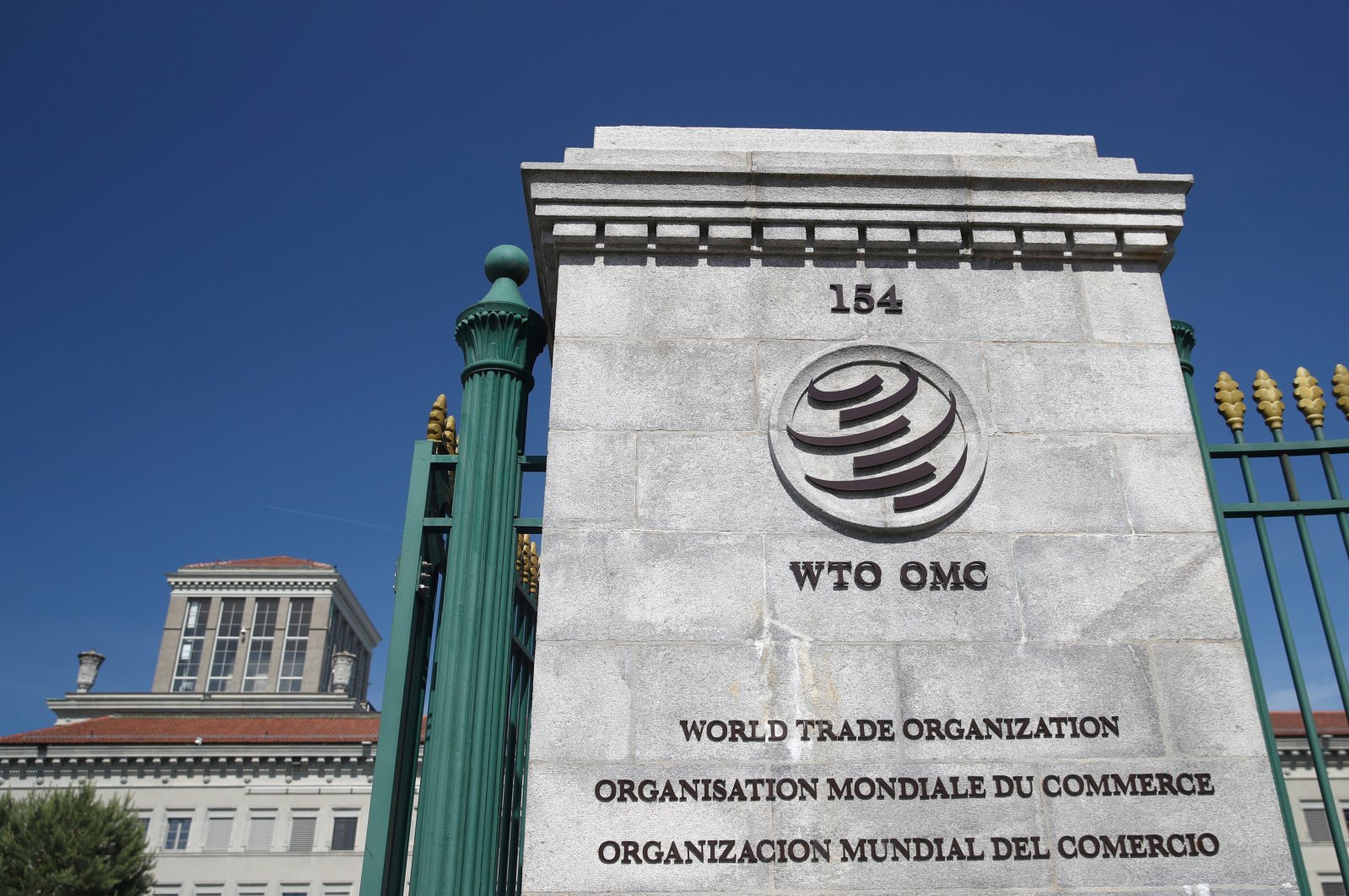 As the WTO’s influence seeps away, rising international tensions and protectionism during a COVID-induced slowdown, most obviously between China and President Donald Trump's Washington administration, make reform of global trade rules ever more urgent.

"This is indeed a new – though alas not unsurprising – low point for the WTO," said Rohinton Medhora, president of the Centre for International Governance Innovation (CIGI). "The organization has been directionless for some time, several years in fact, and will now be functionally leaderless."

In particular, the WTO appeals court, which rules on international trade disputes, has been paralyzed by Washington's blockade on the appointment of new judges.

Azevedo, a Brazilian, is heading for a job at PepsiCo Inc., and eight candidates are vying to replace him.

In 1999, a four-month gap leadership vacuum was widely seen as damaging, and guidelines to prevent a repeat envisaged the 164 members selecting a temporary replacement from among four current deputies. But the United States' insistence on its candidate prevented agreement, leaving a vacuum that will last for months.

Any future WTO leader will head an organization mired in stalled trade talks and struggling to curb trade tensions between the U.S. and China. It must also help member countries navigate a devastating global economic slump sparked by the coronavirus pandemic.

The global trade body faces relentless attacks from Washington, which has crippled the WTO dispute settlement appeal system and threatened to leave altogether.

In theory, a winner should be selected by Nov. 7, under an agreed elimination process that seeks to have a new director-general appointed by consensus.

In practice, trade sources say the uncertainty around the presidential election on Nov. 3 in the U.S., which has not said publicly which candidate it prefers, could delay matters further. The 2021 budget, due to be set at the end of the year, which Washington might question, could also be a hurdle.

The administration of President Donald Trump says the WTO, which took almost 20 years to broker its first global agreement, had failed for years to hold China – the world's second-largest economy after the U.S. – accountable for unfair trade practices. It also says the wider WTO tariff system is unfair to the U.S.

Many observers fear that intransigent U.S. positions could paralyze the WTO process of designating a new director-general (DG), leaving the organization leaderless for the foreseeable future.

"The U.S. demands that the new DG shares U.S. concerns, many of which are about addressing concerns related to China," Manfred Elsig, a professor of international relations at the World Trade Institute in Bern told Agence France-Presse (AFP).

"Given that the DG is chosen by consensus, this tough stance complicates the selection."

The WTO has already presented a timeline for selecting one of eight candidates in the running to replace Azevedo within a few months.

But Elsig warned that "the process is already torpedoed."

"It could well be that many WTO members want to wait until after the (U.S.) election, hoping that the administration changes," he said

Azevedo's surprise announcement in May that he would end his second WTO term 12 months early forced the organization to speed up its usually lengthy process of selecting a new leader.

The organization is due next month to begin three rounds of consultations – dubbed "confessionals" – in which all member states confidentially voice their preferences, gradually whittling down the list.

The process, based on consensus, is expected to last until mid-November.

But soaring international tensions and growing politicization of picks to head U.N. agencies and other international organizations could trip up the tentative timeline.

Members failed last month to pick an acting chief from among four deputy directors – something that is normally a straightforward process.

Brussels and Washington butted heads over whether German Karl Brauner or American Alan Wolff, should get the job, in what observers say was an unprecedented politicization of an administrative decision.

Elvire Fabry, a researcher at the Jacques Delors Institute, said that "the U.S. veto" of widely backed Brauner was first and foremost linked to President Donald Trump's wish to "increase power play toward the European Union ... ahead of the elections.

"Making such a concession, even for an interim (chief), would have been too much for him," she said, adding that Washington might also expect the interim period "to be longer than predicted and does not want to allow a European to settle into the position."

A Western trade diplomat who asked not to be named said there was concern over how far some might be willing to go to prevail.

The candidates themselves appear to be taking the turmoil in stride.

"I have confidence in the selection process and look forward to this concluding in good time," the U.K.'s Liam Fox told AFP in an email.

Kenyan candidate Amina Mohamed insisted in an interview that she saw "no reason to doubt that the timetable (announced for the selection process) won't be realized."

"It is difficult to measure the harmful power the U.S. is exerting on this process, to know how far they can and want to go to interfere and disrupt things," remarked Sebastien Jean, head of the French research center Cepii.

"I think that is the great unknown. There is a feeling that the U.S. will probably remain fairly passive and show little goodwill until Nov. 3," he said.

Some think the wait could last until Jan. 20, when the next U.S. president is sworn in, before things will move forward.

Many say the process has never been so politicized, and some suggest the organization might be forced to ditch its long-held policy of consensus and ask members to vote.

That would mark a big shift. In 1999, when members were unable to unanimously choose who should be given four years at the helm, they opted to hand the two top picks a three-year mandate each instead of resorting to a vote.

But Elsig said such a decision would be unfortunate in the current climate.

"Someone with a short three-year tenure might likely be perceived as a lame duck from the beginning."