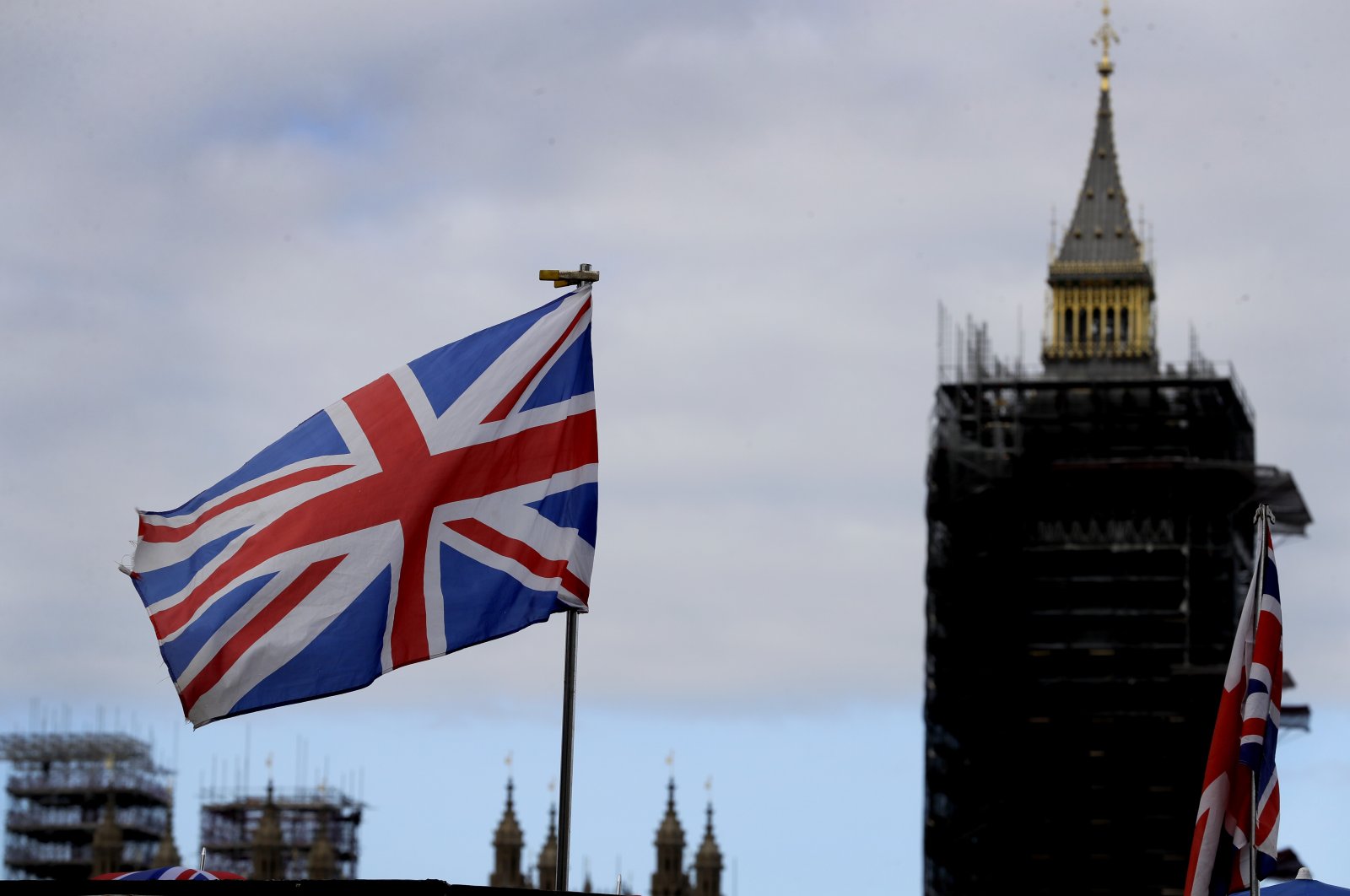 Britain stood firm on Tuesday in rebutting a European Union (EU) offer to discuss draft legal texts of a potential post-Brexit trade deal unless there were fundamental changes as their high-stakes diplomatic poker game risked a chaotic finale.

Failure by the world's largest trading bloc and sixth richest economy to reach a deal by the end of the year to govern $900 billion in annual trade would send shockwaves around Europe, just as the coronavirus also pummels jobs and businesses.

Angry at an EU demand for concessions, U.K. Prime Minister Boris Johnson broke off talks and said it was time to prepare for a no-deal Brexit: the nightmare scenario for business.

Trying to get discussions back on track, EU chief negotiator Michel Barnier offered on Monday to intensify talks and open discussions on legal texts of a draft deal.

But that was met with short shrift.

"Until you make it very clear that you are willing to negotiate with us as an equal, as a sovereign, then there's no point simply just paying lip service, saying you know 'we'll intensify negotiations,'" junior British Business Minister Nadhim Zahawi told Sky News.

"The European Union remains absolutely committed to reaching a deal, our door is open and will remain open until the very last moment ... but time is short," McGuinness, who was appointed to her role this month, told an online conference.

"Michel Barnier and his team stand ready to go to London to intensify the work with (British chief negotiator) David Frost and his team to develop the legal text," he said.

EU diplomats cast Britain's moves as bluster and a frantic bid to secure concessions before a last-minute deal.

"They got what they wanted – intensified talks, on legal texts, on multiple areas ... Now, they are just faffing around," said one EU diplomat.

"All this posturing is only aimed at strengthening Johnson’s hand. If they don't want to talk, that's their choice. There is no point at this stage to give them anything more."

There is a concern in some European capitals that Johnson may judge that the domestic political benefits and potentially the long-term economic freedom of a noisy no-deal exit outweigh the benefits of a shallow trade deal.

Britain formally left the EU at the end of January, but the two sides have been haggling over a deal that would govern trade in everything from car parts to medicines when informal membership known as the transition period ends on Dec. 31.

"The EU still needs to make a fundamental change in approach to the talks and make clear it has done so," Britain's chief negotiator David Frost said Monday.

Some analysts still say a deal is the most likely ultimate outcome, though the consensus was wrong on the 2016 Brexit referendum when Britons voted by 52%-48% to leave, shocking markets and European leaders.

Sterling traders kept the currency afloat on Tuesday as they searched for clues on how likely it was that Britain would reach deal with the EU by the end of the year.

Price actions suggest investors lean toward a scenario where both parties eventually will agree on some sort of a deal, as they did last year over the divorce agreement.

"Trade talks between the EU and U.K. remain at an impasse with time quickly running out to reach a deal before the end of this year," said Lee Hardman, currency analyst at MUFG.

But "the developments are unlikely to materially alter market expectations that a trade deal remains the most likely scenario despite recent turbulence, which is helping to dampen pound weakness," Hardman said.

So far this month, Brexit-induced volatility has left a minimal mark on the price of the pound, which on a month-to-date basis, remains little changed.

However, traders were bracing for volatility as they bought more protection in the options market. Options costs highlighted that overnight implied volatility rose to nearly 12%, a more than two-month high.

"A true breakthrough would be the news that an agreement has been reached on the issue of fishing. That would be more suited to justifying strong sterling appreciation as this is one of the real stumbling blocks in the negotiations," said Thu Lan Nguyen, currency analyst at Commerzbank.

"Until that is reached, I would remain cautious," she said.