Home mortgage sales in Turkey surge by 1,000% in July 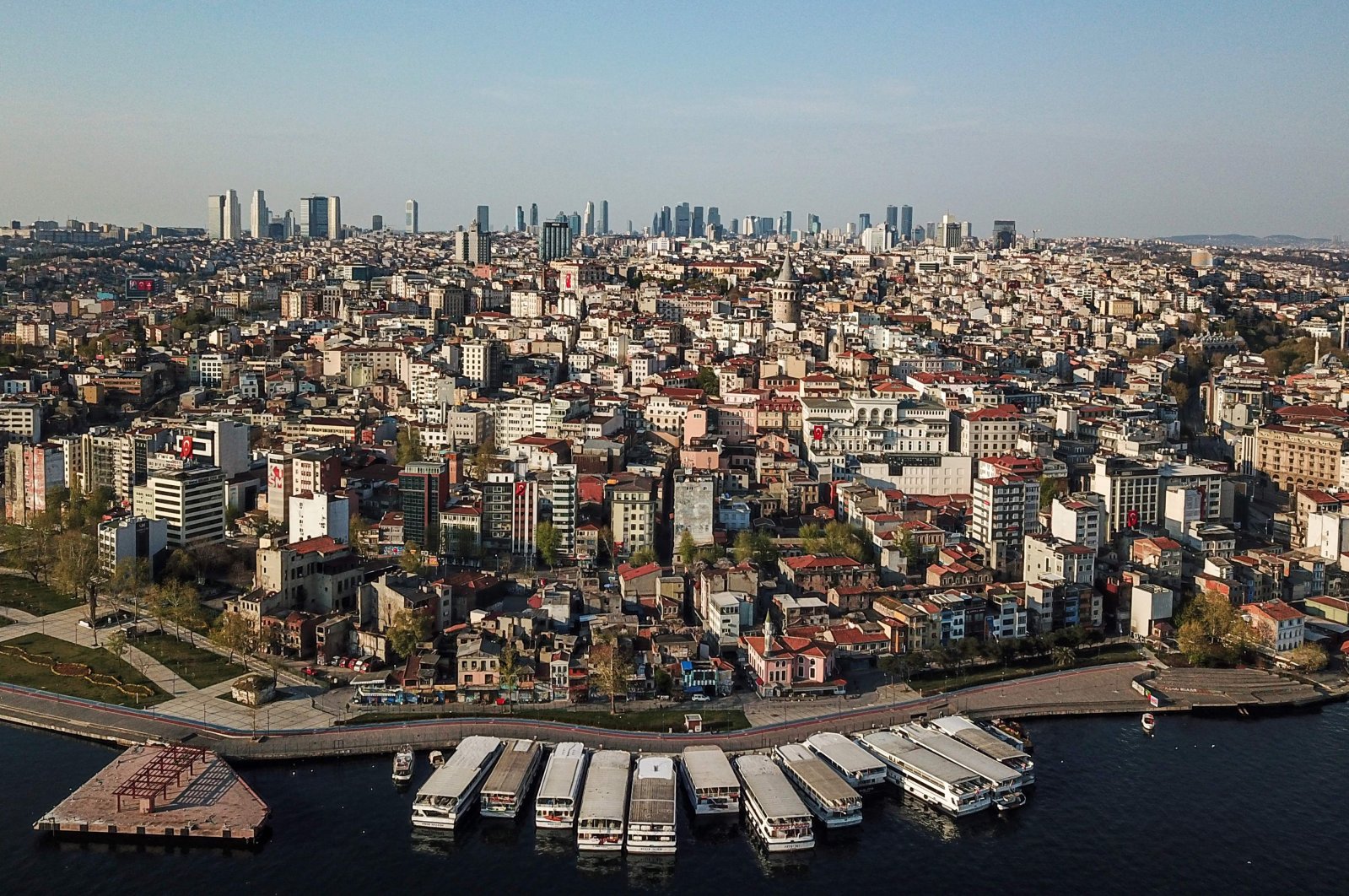 Home mortgage sales in Turkey jumped by 1,000% year-on-year in July, as buyers rushed to benefit from low-interest loans unleashed by public banks, the Environment and Urbanization Ministry announced Thursday.

Mortgages surged to 141,434 units during the month, the ministry said in a statement, citing data from the General Directorate of Land Registry and Cadastre.

The country’s largest metropolis, Istanbul, led the way in sales, followed by the capital Ankara, the western province of Izmir, northwestern Bursa and Kocaeli.