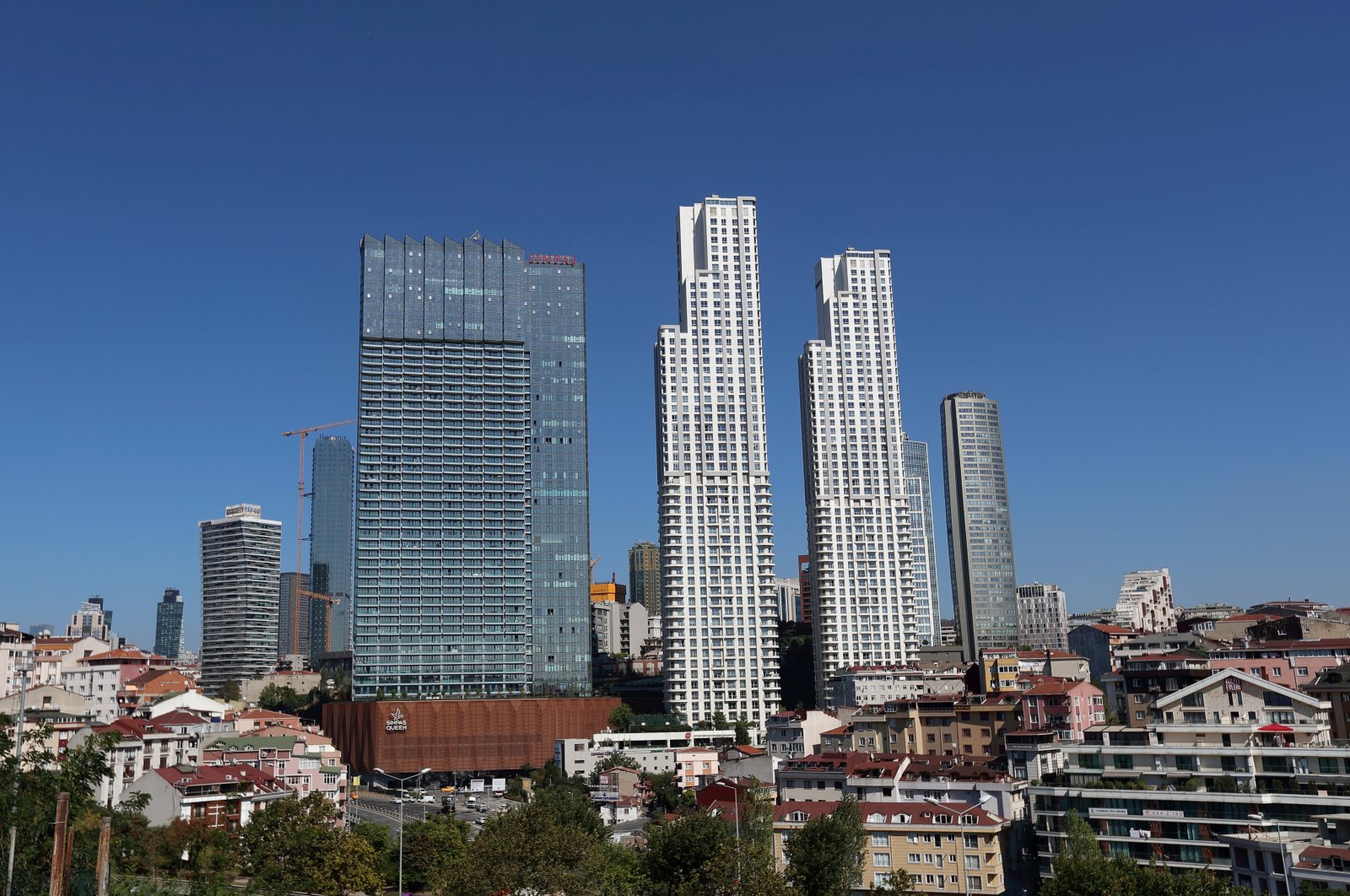 Ever-growing residential property sales to foreigners in Turkey, mainly driven by the promise of citizenship, are starting to slow after a new government rule aimed at tackling inflated prices, property experts say.

Property sellers and real estate professionals told Reuters that before the rule change some cheaper homes were being marked up and sold to foreigners for at least $250,000 – the minimum price for Turkey to grant foreigners a passport.

Some sellers were working with selected appraisal companies to inflate prices and secure citizenship for buyers, they said, with the difference between the market value and the price paid in some cases later returned to buyers.

But under a regulation adopted last month, the land-registry authority now automatically assigns appraisers to properties, thwarting collaboration that could lead to abuse.

GIGDER, an industry body that promotes Turkish homemakers abroad, said that since Sept. 20 when the regulation was adopted, prices of some homes sold to foreigners have dropped by 30%-45%, prompting some prospective buyers to walk away.

“This difference between construction companies’ sales prices and new valuations has led to distrust among foreigners,” said the head of GIGDER, Ömer Faruk Akbal.

“We have since seen sales offices emptying out and presale contracts getting canceled,” he said.

A construction boom has helped drive economic growth through much of the last two decades and, under the citizenship scheme, cash from abroad helped offset Turkey’s usually heavy trade imbalance.

Some 7,000 foreigners received Turkish citizenship via home purchases between 2017 and 2020, the government said last year.

The General Directorate overseeing land registries said it adopted the regulation in September to address “certain observed irregularities in the appraisal reports.”

Foreigners have acquired some 37,479 houses from January through September of this year, according to the Turkish Statistical Institute (TurkStat), marking a 43.2% increase from a year ago.

GIGDER’s Akbal expects construction companies to sell a record 50,000 homes to foreigners by year-end, though the new regulation might reduce that.

The sales have contributed to a rise in living costs, as housing-related inflation was more than 20% last month, reflecting soaring rents, valuations and mortgage rates.

Ankara adopted the citizenship-for-homes scheme in 2017. A year later it cut the minimum price to $250,000, from $1 million, to attract foreign buyers.

One property industry representative who requested anonymity said that before the regulation, properties worth only $150,000 could be reported to the land registry authority with a $250,000 price tag in order to secure citizenship for the buyer.

After the sale, the construction company would transfer $100,000 back to the buyer, the person said.

Ibrahim Babacan, chairperson of Babacan Holding, which works mostly with foreign buyers, said the new regulation was likely to lead to the cancelation of six of his 10 recent sales to foreigners.

“The customer buys the property with the aim of citizenship but when the appraiser reports a lower valuation, he cancels the contract,” he said, adding appraisers and builders often use different measurements in valuations.

While Babacan says the new rules will cool sales in October, the lira depreciation will keep foreigners interested. “You can buy a property in Turkey at a fifth the price in Dubai,” he said.