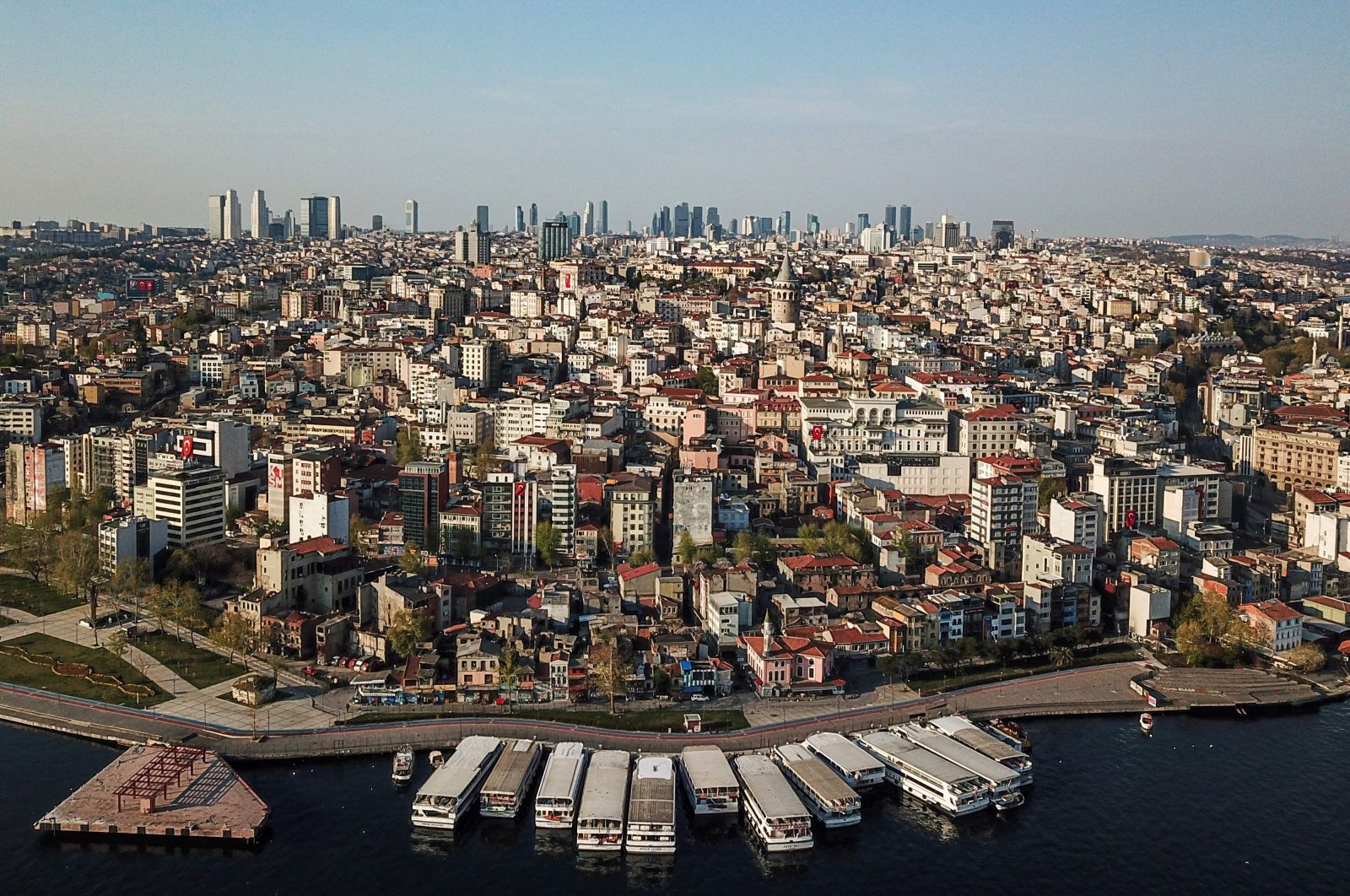 The mortgage loan packages recently introduced by Turkish public lenders at historically low-interest rates have brought along a record surge in housing loans, which saw an increase of around TL 4.2 billion (nearly $613 million) last week.

Mortgages for new homes will have up to 15 years maturity, with interest rates as low as 0.64% and a grace period of up to 12 months, the banks said.

An average increase of TL 840 million in housing loans was recorded in the week between June 5-12.

According to the Banking Regulation and Supervision Agency (BDDK) data, the banks' loan volume increased by TL 36 billion in the two-week period between May 29 and June 12, reaching over TL 2 trillion.

While housing loans increased by a record amount of TL 4.2 billion between June 5-12, public banks provided TL 3.7 billion of this increase. In the two-week period between May 29 and June 12, there was an increase of TL 4.9 billion in housing loans. Public banks were the pioneers in this increase with TL 4.1 billion.

In the meantime, residential property sales dropped by 44.6% year-on-year in May, but increased 19.1% on a monthly basis, signaling a recovery in demand in the real estate industry, according to official data.

According to the Turkish Statistical Institute (TurkStat) data, 50,936 residential properties, 16,860 new and around 34,000 secondhand, were sold in May.