Hungary postpones investments worth $2.3B to shore up 2022 budget 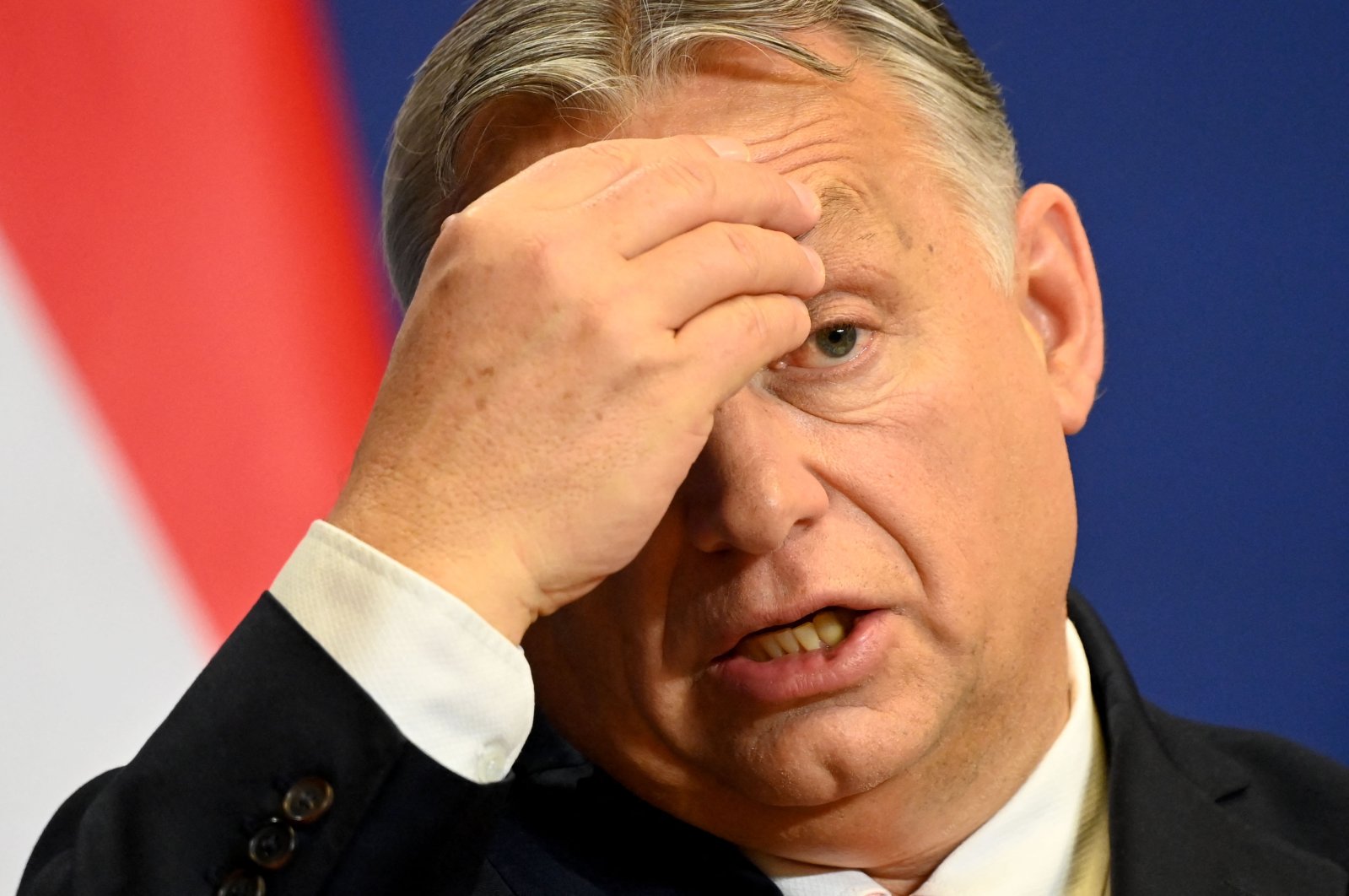 Hungary's government has decided to postpone investments worth 755 billion forints ($2.3 billion) next year to cut the budget deficit and shore up finances after repeated warnings from the central bank that risks to the economy were growing.

Prime Minister Viktor Orban's government, which faces the prospect of a closely fought election next year, said the measure was needed to cut the 2022 budget deficit to 4.9% of gross domestic product (GDP) from 5.9% targeted earlier.

Hungary's budget posted a record shortfall of 1 trillion forints in November, boosted by a surge in preelection spending as the latest opinion polls show the united opposition slightly ahead of Orban's nationalist Fidesz party.

"Stimulating the performance of the Hungarian economy with public investments is no longer needed to the same extent," the Finance Ministry said in a statement on Wednesday.

Hungary had been on track for one of the European Union's biggest budget deficits next year, as the level of 4.9% of GDP would exceed the average of 3.6% for the 27-member bloc projected in the European Commission's latest forecasts.

The announcement follows a decision this month to defer public investments worth another 350 billion forints this year, as well as the shelving of talks on the state acquisition of Budapest Airport ahead of the 2022 vote.

The government said the moves would create fiscal room to finance other measures, such as a $2 billion tax rebate for families, scrapping income tax for career starters and an extra month's worth of pensions next year.