IKEA, LPP to shift production to Turkey as investments pour in 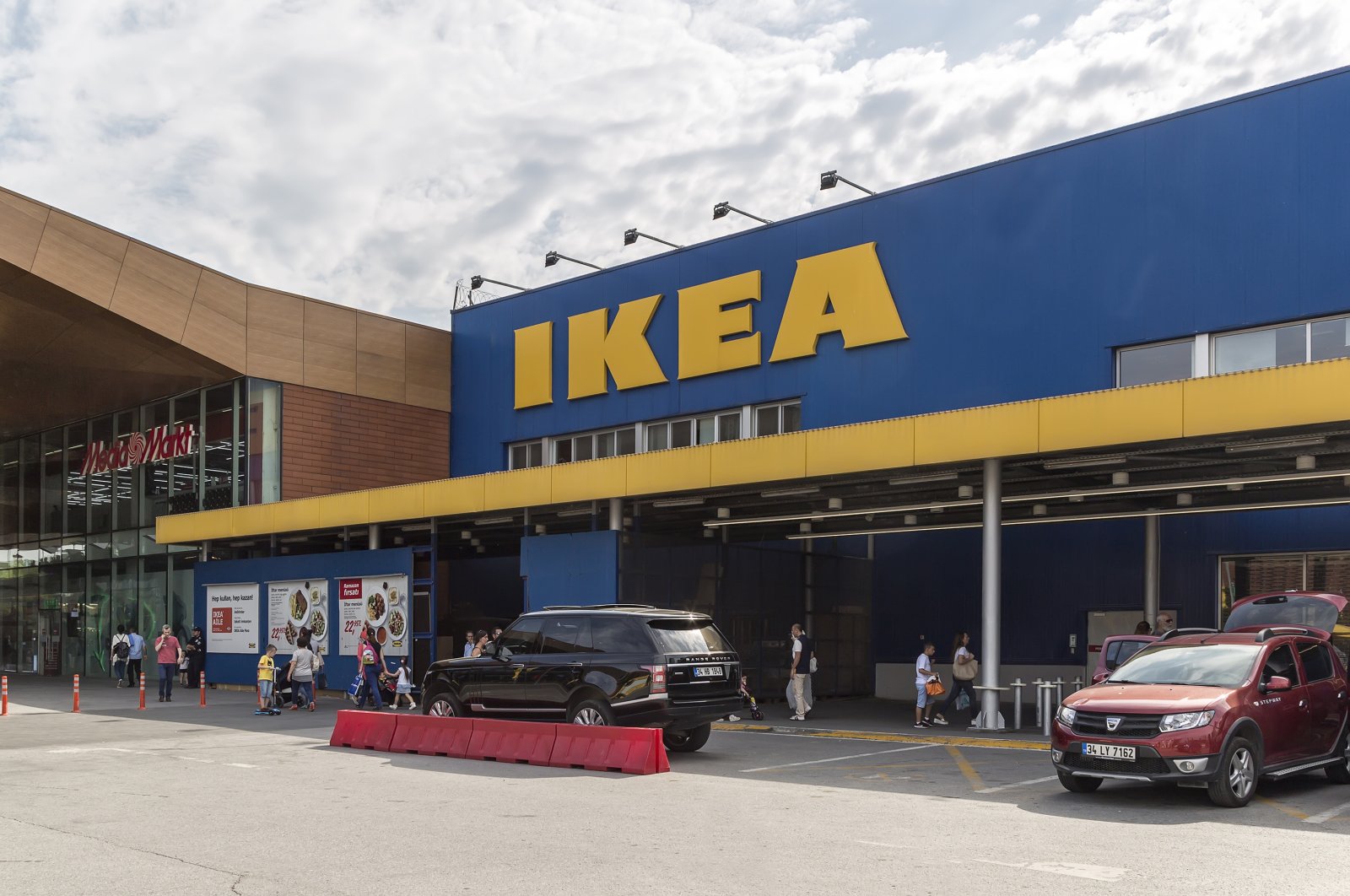 The disruptions to the global economy during the pandemic have upset supply chains across continents, leaving the world short of a plethora of goods and services from car parts and microchips to container vessels that transport goods across the seas.

Products it expects to make and then export from Turkey, including armchairs, bookcases, wardrobes and kitchen cabinets, are currently shipped thousands of miles from East Asia to Middle East or European markets.

“Due to shipment problems we faced during the pandemic, we are attempting to have more manufacturing in Turkey,” Chief Financial Officer Kerim Nisel told Reuters, declining to estimate how much capacity might be moved.

“We all saw in the pandemic that diversification is so important,” Nisel said. “It might not be a good strategy to produce items in one country and then try to transport them all around the world,” he added.

The company has seven stores in Turkey and already exports three times as much as it imports into Turkey, where it currently produces textile, glass, ceramic and metal products for global export.

IKEA’s move follows similar steps by other European brands such as Benetton, which is bringing production closer to home by also boosting manufacturing in Turkey, as well as in Serbia, Croatia, Tunisia and Egypt with the aim of halving production in Asia.

Straddling Europe and the Middle East, Turkey says it is well placed to benefit from changes to global supply chains. And its strategic location and strong manufacturing base are seen as a plus.

Polish LPP is also exploring moving some production closer to Europe due to supply chain disruptions and rising costs, its CFO said Wednesday.

Production costs are up about 10-20%, he added. Lutkiewicz also noted that power cuts in Chinese factories since late September could delay production and said LPP was looking to shift part of its production closer to Europe, in line with reshoring trends in the fashion industry.

“We are in serious talks with Turkish factories on moving part of our collections. Such production will of course be more expensive, but in order to have stock to sell, we probably have to do it,” he said.

The company swung to a net profit of 459 million zlotys ($115.16 million) in the second quarter from a loss of 30.6 million zlotys a year ago, helped by continued growth of online sales and pent-up demand as shoppers returned to stores following easing of restrictions.

Lutkiewicz said, however, that demand has been falling, with September’s sales dynamic lower than August’s, which was helped by the back-to-school effect. He expects the next year’s margins to be lower.

LPP operates more than 2,000 stores, mainly in Poland and Eastern Europe, and is eyeing emerging markets in south and southeastern Europe and Asia instead of the highly competitive markets in Western Europe.

The total investment within the scope of what they called a “localization project” will reach up to TL 1 billion ($110 million) in the long run, according to Boehringer Ingelheim’s Regional Managing Director and Head of Human Pharma in the Middle East, Turkey and Africa (META) Mohammed al-Tawil.

“Our localization project, which we are carrying out in cooperation with Abdi Ibrahim, also lays the ground for an important technology and know-how transfer between Germany and Turkey. Once the localization studies are completed, one out of every two boxes of medicines in human health portfolios are planned to be produced in Turkey in the next five years,” al-Tawil said.

“Within the scope of our localization investment, an investment of approximately TL 150 million will be made by our company in the medium term, and investments that will be made gradually in the long term will reach a total level of TL 1 billion,” he noted.

Also addressing the meeting to announce the cooperation, the Presidency’s Investment Office Chairperson Burak Dağlıoğlu said the project and investment would contribute to the Turkey’s security in the supply of medicines.

Al-Tawil said that Turkey stands out as the most important country in the region with its young and dynamic population, qualified human capital, well-regulated market structure, strong growth dynamics and unique location.

Boehringer Ingelheim has been operating in Turkey since 1994. Since 2002, the company has conducted more than 60 early-stage clinical trials in Turkey. These clinical trials are said to have reached out to more than 2,500 patients, who have been provided with early access to treatment.

In addition to clinical trials and studies, al-Tawil said Boehringer Ingelheim will produce its products in the fields of diabetes, central nervous system and cardiovascular disease in Turkey within the scope of the localization agenda.

The agreement will also see products used to treat hypertension be produced in Turkey and at the Abdi Ibrahim facilities in Algeria, said Abdi Ibrahim CEO Süha Taşpolatoğlu.

“This agreement is of particular importance for us due to the fact that it covers Abdi Ibrahim’s production facilities in both Algeria and Turkey,” Taşpolatoğlu noted.

Abdi Ibrahim is Turkey’s largest pharmaceutical company that has been active in the industry for 109 years.

The deal is subject to approval from Turkey’s Competition Authority (RK).