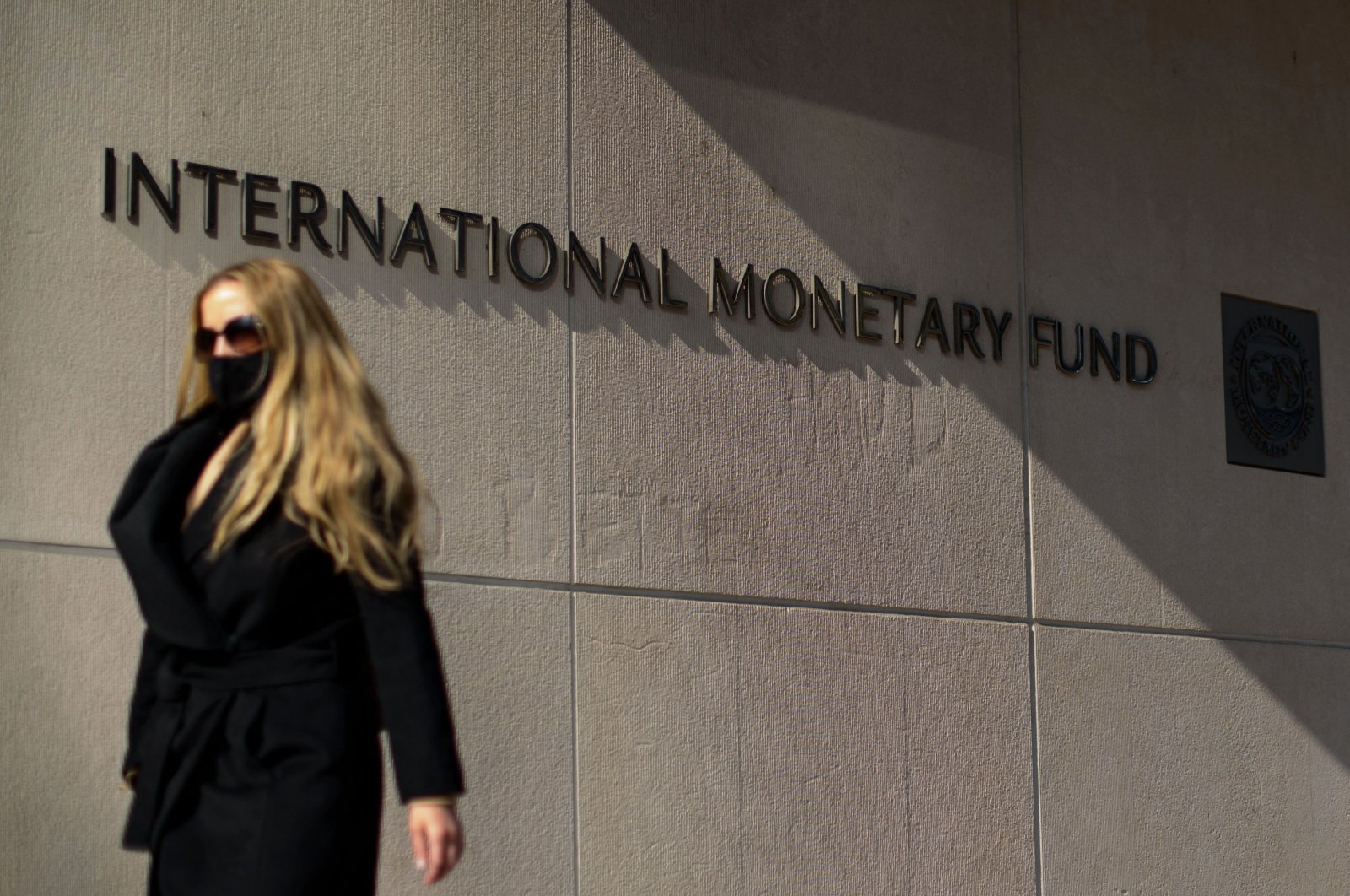 The International Monetary Fund (IMF) Tuesday maintained its 6% global growth forecast for 2021, upgrading its outlook for the world's wealthy countries, particularly the United States, but cutting estimates for a number of developing countries struggling with surging COVID-19 infections.

The divergence is based largely on better access to COVID-19 vaccines and continued fiscal support in advanced economies, while emerging markets face difficulties on both fronts, the IMF said in an update to its World Economic Outlook.

The forecast – a dramatic bounce-back from the 3.2% contraction in the pandemic year of 2020 – would mark the fastest calendar-year global growth in records dating to 1980.

"Close to 40% of the population in advanced economies has been fully vaccinated, compared with 11% in emerging market economies, and a tiny fraction in low-income developing countries," Gita Gopinath, IMF's chief economist, said in a statement accompanying the report.

"Faster-than-expected vaccination rates and return to normalcy have led to upgrades, while lack of access to vaccines and renewed waves of COVID-19 cases in some countries, notably India, have led to downgrades," she said.

The IMF significantly raised its forecasts for the United States, which it now expects to grow at 7% in 2021 and 4.9% in 2022 – up 0.6 and 1.4 percentage points, respectively, from the forecasts in April.

Positive spillovers from the U.S. spending plans, along with expected progress in COVID-19 vaccination rates, are boosting the IMF's 2022 global growth forecast to 4.9%, up 0.5 percentage point from April.

The lending agency cut its 2021 growth forecast for India, which has struggled with a massive wave of infections this year, by three percentage points to 9.5%. It also reduced its 2021 forecast for China by 0.3 percentage point, citing a scaling back of public investment and overall fiscal support.

The IMF also forecast lower prospects for Indonesia, Malaysia, the Philippines, Thailand and Vietnam where recent waves of COVID-19 infections are weighing on activity. The Fund forecast that emerging Asia would grow 7.5% this year, down 1.1 percentage points from the April forecast.

Low-income countries saw a downgrade of 0.4 percentage point in their 2021 growth, with the IMF citing the slow rollout of vaccines as the main factor impeding their recovery.

In one scenario affecting both emerging markets and advanced countries with high vaccine hesitancy, the IMF said 0.8 percentage point could be shaved from global GDP growth this year and in 2022.

The IMF said it views inflation pressures as the transitory result of "supply-demand mismatches" as economies reopen, with inflation expected to return to pre-pandemic ranges in most countries in 2022.

But it warned that persistently high inflation readings could lead to a "reassessment" of the monetary policy outlook by the Federal Reserve and other central banks in advanced countries.

Preemptive action by these central banks would cause a "double-hit" to emerging markets, adding capital outflows and tighter financial conditions to their growth challenges.

Another significant downside risk is the potential for U.S. infrastructure and social spending plans to be scaled back, the IMF said, amid deep divisions between Democrats and Republicans in Congress.

The IMF left its policy prescriptions for countries largely unchanged: prioritize health spending, especially for vaccinations, support vulnerable households and firms and invest in education, training and projects that boost productivity, and accelerate the transition to a low-carbon economy.