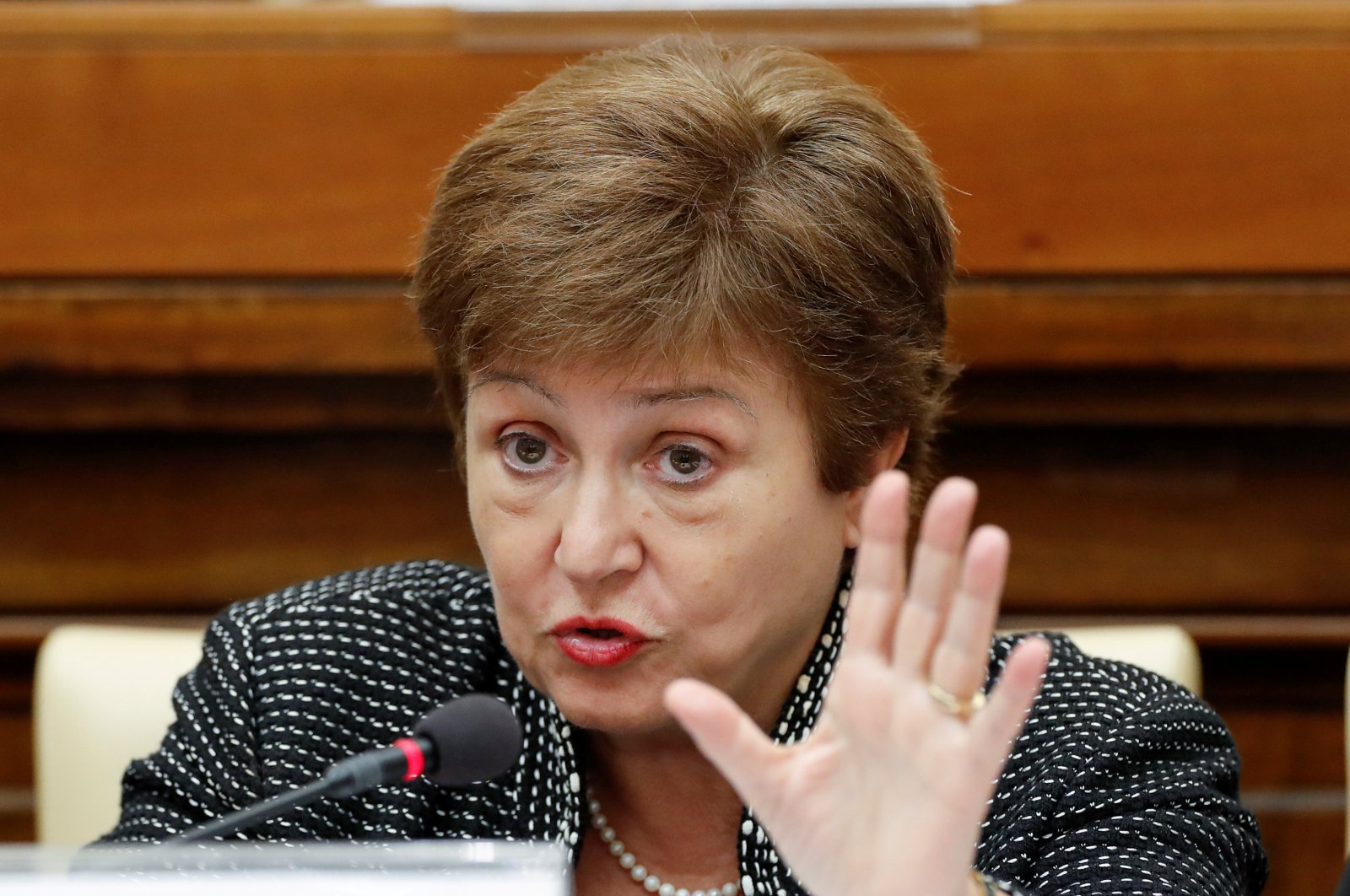 International Monetary Fund Managing Director Kristalina Georgieva on Monday said the IMF stands ready to mobilize its $1 trillion in lending capacity to aid its 189 member countries over the coronavirus outbreak.

She also called on governments to take additional fiscal stimulus measures and to keep in close contact to stop the coronavirus from causing long-term economic damage.

In a blog message posted to the IMF website, Georgieva said the global crisis lender has received interest from about 20 additional countries for financing programs and will follow up with them in the coming days.

"As the virus spreads, the case for a coordinated and synchronized global fiscal stimulus is becoming stronger by the hour," Georgieva said.

The IMF chief suggested that coordinated fiscal action on the scale of the 2008-2009 financial crisis may be necessary. She said that in 2009 alone, G20 countries deployed about 2% of their GDP in stimulus or about $900 billion in today's money, "so there is a lot more work to do."

On the monetary policy front, she said central banks "should continue to support demand and boost confidence by easing financial conditions and ensuring the flow of credit to the real economy," citing the Federal Reserve's emergency actions on Sunday as an example.

She applauded the opening of swap lines between major central banks and said that going forward, such swap lines may need to be extended to emerging market countries.