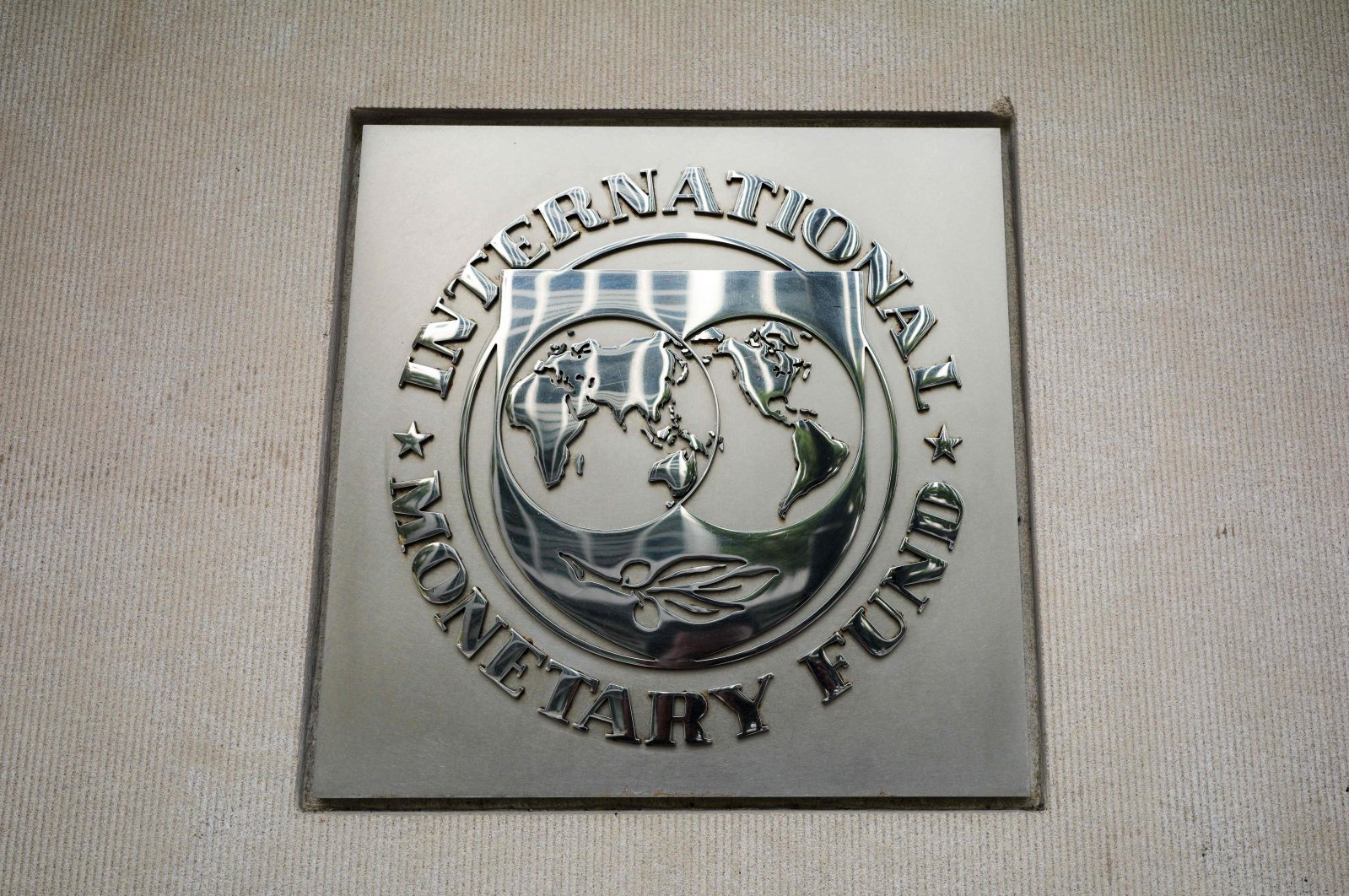 Stubborn supply chain disruptions and pricing pressures are constraining the global economy’s recovery from the COVID-19 pandemic, the International Monetary Fund (IMF) said on Tuesday as it slashed growth outlooks for the United States and other major industrial powers.

It also raised the growth forecast for the Turkish economy to 9%, up from its earlier projection of 5.8%. It kept the forecast at 3.3% for next year.

"This modest headline revision, however, masks large downgrades for some countries," the IMF said in the report. "The outlook for the low-income developing country group has darkened considerably due to worsening pandemic dynamics. The downgrade also reflects more difficult near-term prospects for the advanced economy group, in part due to supply disruptions."

Global manufacturing activity has been slammed by shortages of key components such as semiconductors, clogged ports and a lack of cargo containers, and a labor crunch as global supply chains optimized for efficiency have struggled to return to normal after pandemic-induced shutdowns last year.

Demand-supply mismatches, fueled in part by excess savings built up in wealthy countries, have driven up prices, causing spikes in inflation. The IMF said it expects inflation to return to pre-pandemic levels next year, but warned that persistent supply disruptions risked unanchoring inflation expectations.

The United States is taking the brunt of these effects, and the IMF slashed its 2021 U.S. growth forecast by a full percentage point, to 6.0%, from 7.0% in July – a level that was seen as the strongest pace since 1984.

U.S. growth could shrink further, the IMF said, because its forecasts assume that a deeply divided U.S. Congress will approve President Joe Biden's proposed infrastructure and social spending worth $4 trillion over a decade. Lawmakers now are trying to achieve consensus on a smaller package, and the IMF said a significant reduction would reduce growth prospects for the United States and its trading partners.

The report, which was issued at the outset of the IMF and World Bank fall meetings, also cut growth forecasts for other industrial economies. German growth was reduced by half a percentage point from the July forecast to 3.1% while Japan's growth was lowered 0.4 points to 2.4%.

The IMF's forecast for British growth this year fell only 0.2 points to 6.8%, giving it the fastest growth forecast among the G7 economies.

China's 2021 growth forecast was trimmed by 0.1 points to 8.0%, as the IMF cited a faster-than-expected scaleback of public investment spending. India's forecast was unchanged at 9.5%, but prospects in other emerging Asian countries have been diminished due to a worsening of the pandemic.

The IMF cut its forecast by 1.4 points for the "ASEAN-5" grouping of Indonesia, Malaysia, the Philippines, Singapore, and Thailand.

Some commodity-exporting countries such as Nigeria and Saudi Arabia saw modest growth upgrades due to higher oil and commodity prices.

The report also warned of a dangerous divergence in economic prospects fueled by "the great vaccine divide," with low-income countries, where 96% of the population remains unvaccinated, facing lower growth for longer periods, more poverty, and the prospect of de-anchored inflation expectations.

"About 65 million to 75 million additional people are estimated to be in extreme poverty in 2021 compared to pre-pandemic projections," the report said, adding that low-income countries needed some $250 billion in additional spending to fight COVID-19 and regain their pre-pandemic growth path.