IMF to allocate $1.135B in SDRs to crisis hit-Lebanon 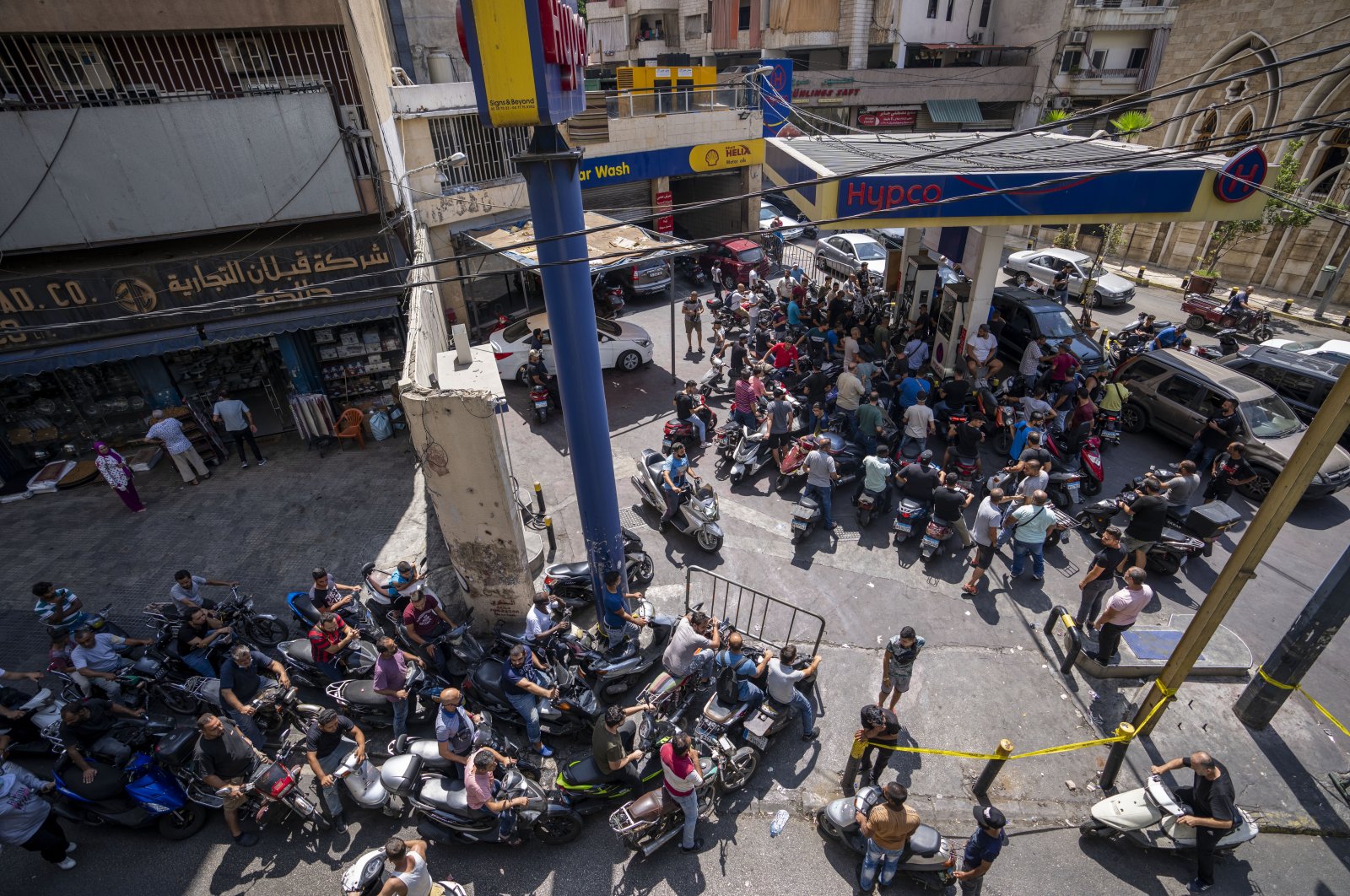 The fund is much needed as the country struggles with one of the deepest depressions in modern history.

The new allocation of the IMF's reserve currency is comprised of $860 million from 2021 and $275 million from 2009, a statement by the ministry said.

Lebanon is in the throes of a deep financial crisis that has propelled three quarters of its population into poverty. Its central bank has all but run down its reserves.

The depletion of foreign currency has translated into worsening shortages of basic goods such as fuel and medication in the past couple of months.

After a year of political deadlock, Lebanese leaders finally agreed on a new government on Friday, opening the way for a resumption of talks with the IMF.