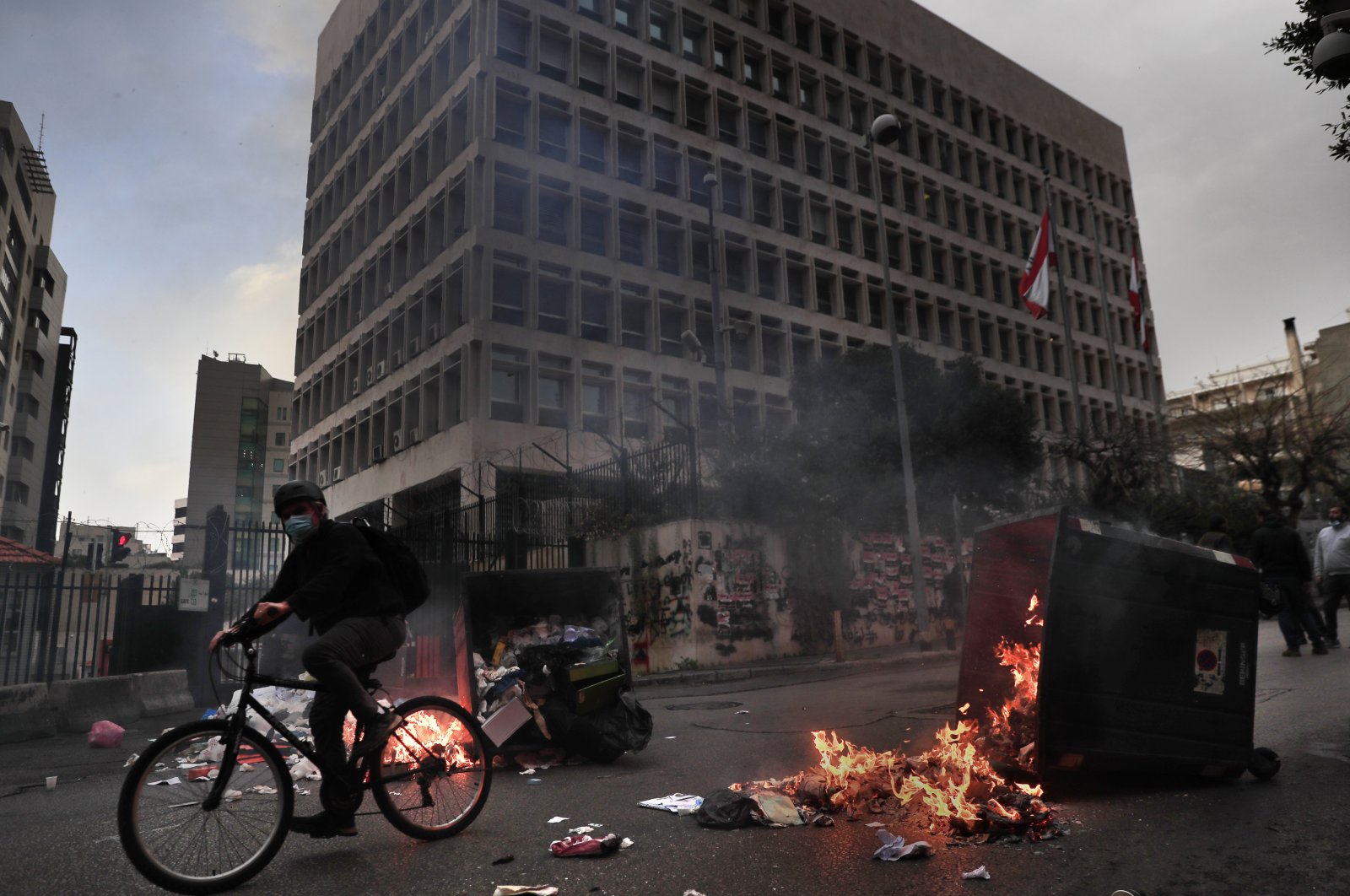 Lebanon is likely to have been living through one of the worst economic and financial crises the world has seen in more than 150 years, the World Bank said in a report released Tuesday.

The World Bank said that since late 2019, Lebanon has been facing compounded challenges, including its largest peacetime economic and financial crisis, the spread of the coronavirus and a massive blast at Beirut’s port last year that is considered as one of the largest non-nuclear explosions in history.

The crisis has worsened in recent months with political bickering between rival groups delaying the formation of a new government, after the Cabinet of outgoing Prime Minister Hassan Diab resigned days after the Aug. 4 blast. The explosion in the Port of Beirut killed 211 people, wounded more than 6,000 and damaged entire neighborhoods.

“Policy responses by Lebanon’s leadership to these challenges have been highly inadequate,” the report said. “The economic and financial crisis is likely to rank in the top 10, possibly top 3, most severe crises episodes globally since the mid-nineteenth century.”

“Such a brutal contraction is usually associated with conflicts or wars,” the World Bank said.

For decades, Lebanon has been dominated by the same political elites, many of them former warlords and militia commanders from the civil war. Corruption has been widespread over the past decades, bringing the country to near bankruptcy.

In March 2020, Lebanon defaulted on paying back its debt for the first time in its history as the local currency lost more than 85% of its value. Tens of thousands have lost their jobs while many others left the country seeking opportunities abroad. Nearly half the country’s 5 million people live in poverty.

“Only a reform-minded government, which embarks upon a credible path toward economic and financial recovery” can reverse the further sinking of Lebanon he said.

In recent weeks, with foreign currency reserves dwindling at the central bank, Lebanon has been witnessing a severe shortage in medicines as well as fuel, with people having to wait in line at gas stations to fill their cars. Electricity cuts last more than 12 hours a day.