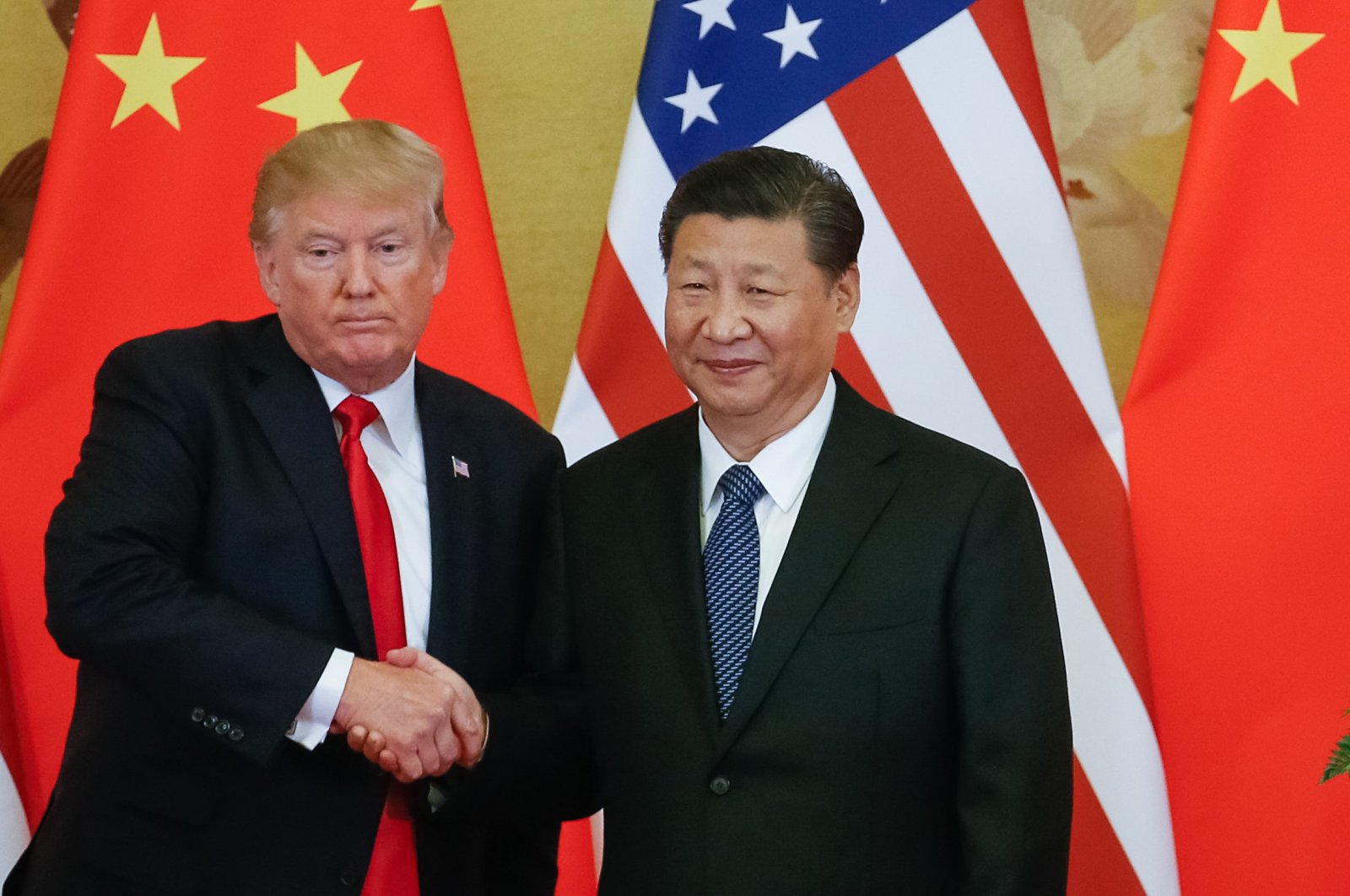 The Trump administration is close to declaring that 89 Chinese aerospace and other companies have military ties, restricting them from buying a range of U.S. goods and technology, according to a draft copy of the list seen by Reuters.

The list, if published, could further escalate trade tensions with Beijing and hurt U.S. companies that sell civil aviation parts and components to China, among other industries.

A spokesperson for the U.S. Department of Commerce, which produced the list, declined to comment. The Chinese foreign ministry did not immediately respond to a request for comment.

Commercial Aircraft Corp of China Ltd (COMAC), which is spearheading Chinese efforts to compete with Boeing and Airbus, is on the list, as is Aviation Industry Corporation of China (AVIC) and 10 of its related entities.

The list is included in a draft rule that identifies Chinese and Russian companies the U.S. considers "military end-users," a designation that means U.S. suppliers must seek licenses to sell a broad swath of commercially available items to them.

According to the rule, applications for such licenses are more likely to be denied than granted.

U.S. President Donald Trump has stepped up his actions in recent months against China. Ten days ago, he unveiled an executive order prohibiting U.S. investments in Chinese companies that Washington says are owned or controlled by the Chinese military.

The pending list comes after the Commerce Department expanded the definition of "military end-user" in April.

The April rule includes not only armed service and national police but any person or entity that supports or contributes to the maintenance or production of military items – even if their business is primarily non-military.

The export restriction applies to items as disparate as computer software like word processing, scientific equipment like digital oscilloscopes and aircraft parts and components.

In terms of aircraft, the items include everything from brackets for flight control boxes to the engines themselves.

News of the list comes at a sensitive time for the U.S. aerospace industry as Boeing seeks Chinese approval of its 737 MAX after it was cleared by U.S. regulators last week. In March 2019, China was the first nation to ground the jet, following two fatal crashes, and it is already expected to wait months to lift the ban. A spokesperson for Boeing declined to comment.

Washington trade lawyer Kevin Wolf, a former Department of Commerce official, said the agency had shared the draft rule with a technical advisory committee of industry representatives, and it should have been kept confidential.

Wolf said the rule and list still could be modified and that the clock was running out for it to go into effect under the Trump administration as it would need to be cleared and sent to the Federal Register, the official U.S. publication for rules, by mid-December.

In the draft rule seen by Reuters, the Commerce Department said being able to control the flow of U.S. technology to the listed companies was "vital for protecting U.S. national security interests."

But a former U.S. official who did not want to be identified said "merely creating a list and populating it is a provocative act." An aerospace industry source said it could spur China to retaliate.

The inclusion of COMAC would come as a surprise to at least one major U.S. supplier, which had determined the company was not a military end-user, the industry source said.

A list also would provide European competitors with an opening to promote their manufacturers, by pointing out they do not have to clear such hurdles, even if the U.S. grants the licenses, the industry source said.

General Electric Co. and Honeywell International both supply COMAC and have joint ventures with AVIC.

A GE spokesperson said its global joint ventures operate in compliance with all laws, and that the company has worked to obtain licenses related to military end-users.

Besides the 89 Chinese listings, the draft rule also designates 28 Russian entities, including Irkut, which is also aiming to break into Boeing's market with its MC-21 jetliner development.

The 117-company list is "not exhaustive," the draft rule said, and is considered an "initial tranche."