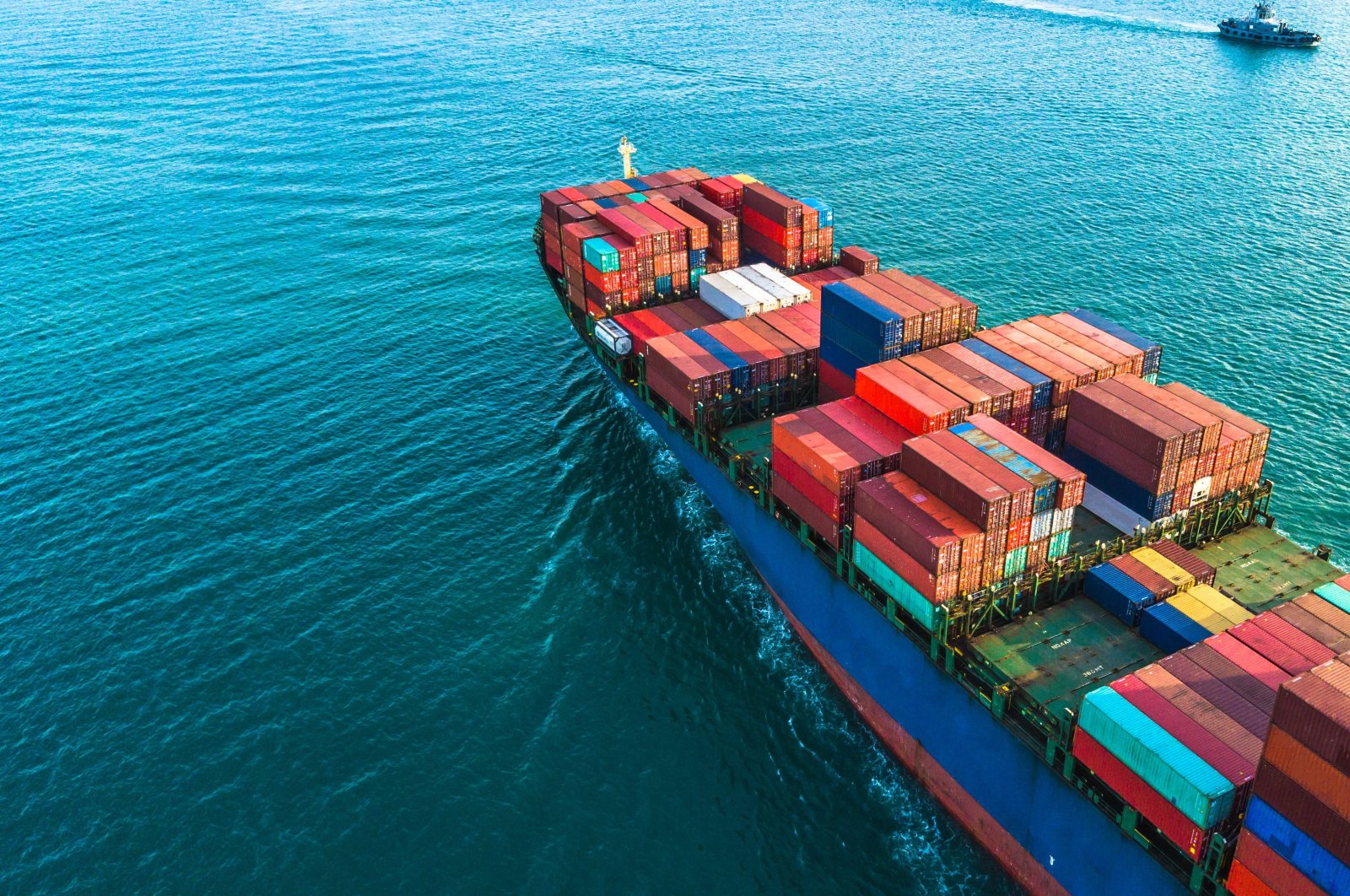 Emerging from a pandemic period even stronger, Turkish manufacturers, with the country’s advantageous location and the production quality became a relatively new supply base for European buyers who were in search of an alternative route to the Far East, especially China.

Many factories now work day and night to make deliveries on time while the capacity utilization rates which had reduced to 20% during the pandemic process reached 100%.

The Western purchasers, who do not want to take any risks in terms of a second wave in the pandemic, have been redirecting their orders to Turkey which is geographically advantageous and has quality products, compared to geographically distant countries like China, sector representatives say.

Those who previously ordered from Turkey and were familiar with the product quality also increased the number of orders.

The COVID-19 outbreak, which has halted production in many places globally while disrupting export businesses, indeed, created a search for new and easily accessible supply bases for countries.

IMES Industry Site Chairman Kemal Akar said that the companies that produce for Europe are working at full speed, especially those manufacturing plastics or operating in the field of metal injection molding along with the white appliances and automotive parts producing firms.

He said there is a serious dynamism in those sectors, which lost greatly in terms of production and sales during the time when the pandemic hit the most.

The COVID-19 outbreak has also changed the stock strategy of many firms across Europe as they maintain their stocks at minimum levels to prevent undesired piling. This strategy has also provided a great opportunity for Turkish producers in terms of compatibility.

According to the sector representatives, regardless of the sector, companies maintain low stocks, but want their orders to be delivered immediately and that Turkey is the only country in the region that can do this quickly and without disruption.

The food sector also stands out as one of the critical sectors during the pandemic, which has also been increasing its share in the country’s overall foreign sales.

Adnan Ünverdi, chairman of the Chamber of Industry in southeastern Turkey’s Gaziantep province, said that the city has been exporting more food products such as pasta, bulgur wheat and sugar products to many countries.

“We stand out as a city that produces 155 different product groups,” he added.

Ünverdi also noted that most recently, the city had gained significant momentum in the export of products for the health sector, which expected to be even higher over the course of this month.

Denizli Chamber of Industry Chairman Müjdat Keçeci also said the capacity utilization rate of the companies exceeded 80% thanks to the increasing orders.

"It is possible to explain the increase in orders with the escape from the Far East market, especially China," he said, reminding that the capacity of the companies in western Turkey’s Denizli province decreased below 50% during the pandemic process, which is now bouncing back.

"The weakening of the Far East market reflected on us positively,” he added.

Drawing attention to the increase in demand from abroad, Kocaeli Chamber of Commerce and Industry Chairman Ayhan Zeytinoğlu emphasized that the increase in orders will become more evident in September.

Metal injection producer Tuğçelik, whose production capacity decreased by up to 25% previously, is currently working feverishly to keep up with the orders received from Europe.

Nergiz said that most recently, they signed an 8 million-euro ($9 million) agreement with automotive giant Daimler for the production of steering wheel parts. He said the German auto giant had previously been purchasing those parts from Italy.

Nergiz added that negotiations are ongoing for a 15 million-euro agreement for the production of the new generation version of the same product for 2023-2028.

Stating that they work with a significant portion of the automotive manufacturers in Europe and Germany in particular, Nergiz stated that trust in Turkish products has grown.

"We are in negotiations with some companies to produce aluminum charging batteries for new generation electric vehicles. In the white goods sector, we work with Bosch and Siemens from abroad as well as Vestel in the domestic market. There is a significant increase in our sales for them,” he added.