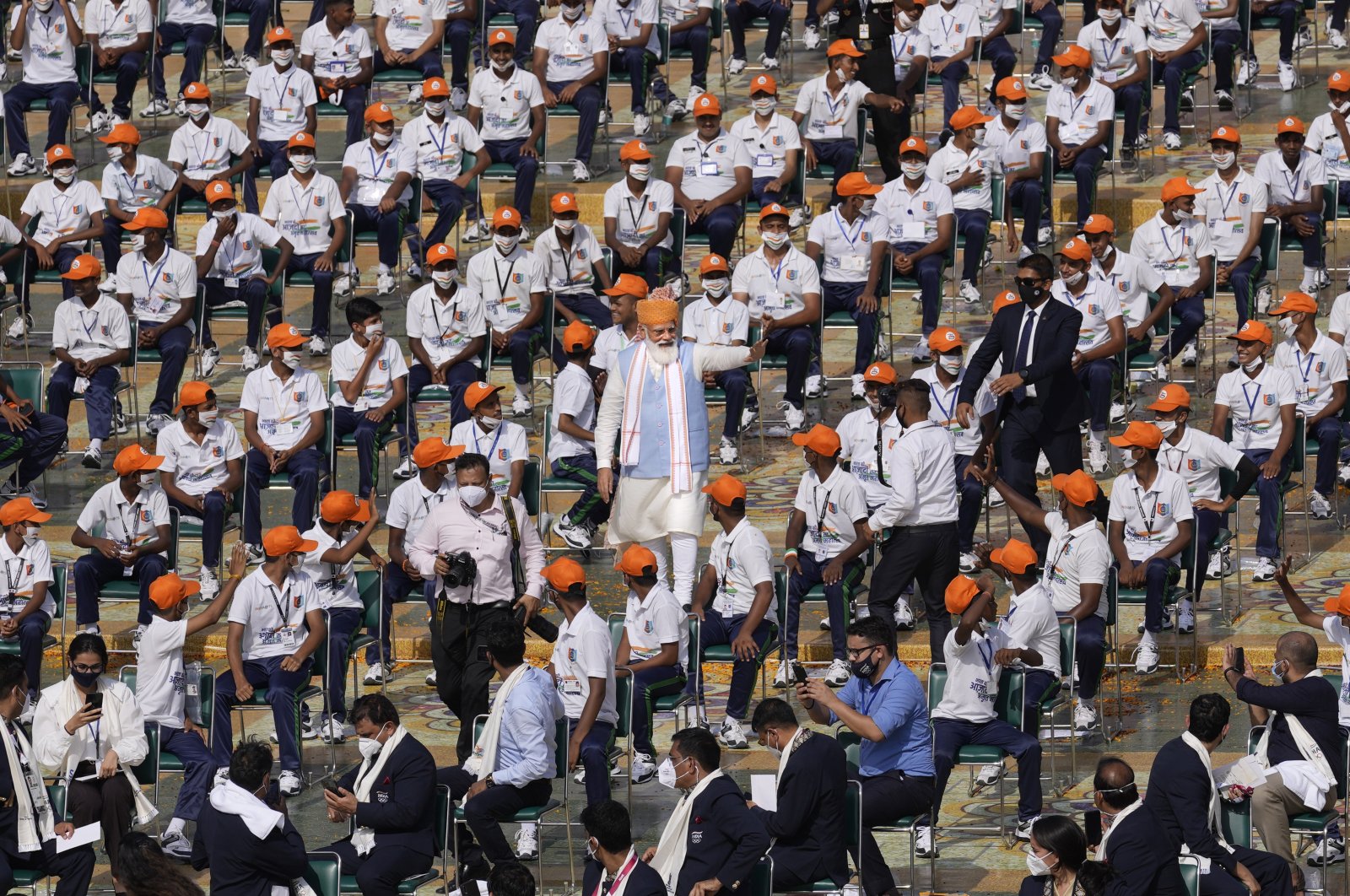 The infrastructure program, called "Gati Shakti," will help boost the productivity of industries, create job opportunities for millions of Indian youth and expand the use of cleaner fuels to achieve the country's climate goals, Modi said.

"We will launch a master plan for Gati Shakti, a big program ... (it) will create job opportunities for hundreds of thousands," the prime minister added.

While Modi did not announce details of the plan, he said the plan will help local manufacturers compete globally and create new avenues of future economic growth.

“It will help local manufacturers turn globally competitive and also develop possibilities of new future economic zones in the country,” he said.

Boosting infrastructure in Asia's third-largest economy is at the heart of Modi's plan to pull back the country from a sharp economic decline worsened by the COVID-19 pandemic.

In the last fiscal year that ended in March, India's economic output fell by a record 7.3% and the second wave of COVID-19 has delayed economic recovery.

Economists fear there will be no rebound similar to the ones seen in the U.S. and other major economies.

“We are proud that we didn’t have to depend on any other country for COVID-19 vaccines. Imagine what would have happened if India didn’t have its own vaccine,” he said.

India has administered more than 500 million doses of vaccines, but its vaccination drive has been marred by its slow pace. About 11% of eligible adult Indians have been fully vaccinated so far.

Modi also said India was committed to meeting targets for the reduction of its carbon footprint. He said his government would invest more in electric mobility, solar energy and “green hydrogen” – which does not emit carbon dioxide – as part of its goal to make India energy independent by 2047.

The prime minister said the country spends more than 12 trillion rupees ($161.69 billion) annually on energy imports and becoming energy independent was critical, as he also announced the launch of the National Hydrogen Mission to boost the government's clean energy plans.

"India is moving fast toward achieving its climate goals," he said.

Modi began his speech by praising India’s athletes who took part in the recently concluded Tokyo Olympics. India won one gold, two silver and four bronze medals at the games.

India celebrates its Independence Day a day after its neighbor Pakistan. The two separate states came into existence as a result of the bloody partition of British India in 1947.

The process sparked some of the worst communal violence the world has seen and left hundreds of thousands dead. It triggered one of the largest human migrations in history and some 12 million people fled their homes.

On Saturday, Modi announced that Aug. 14 will be observed as Partition Horrors Remembrance Day.