Indonesia's Indofood eyes to buy noodle-maker Pinehill for $3B 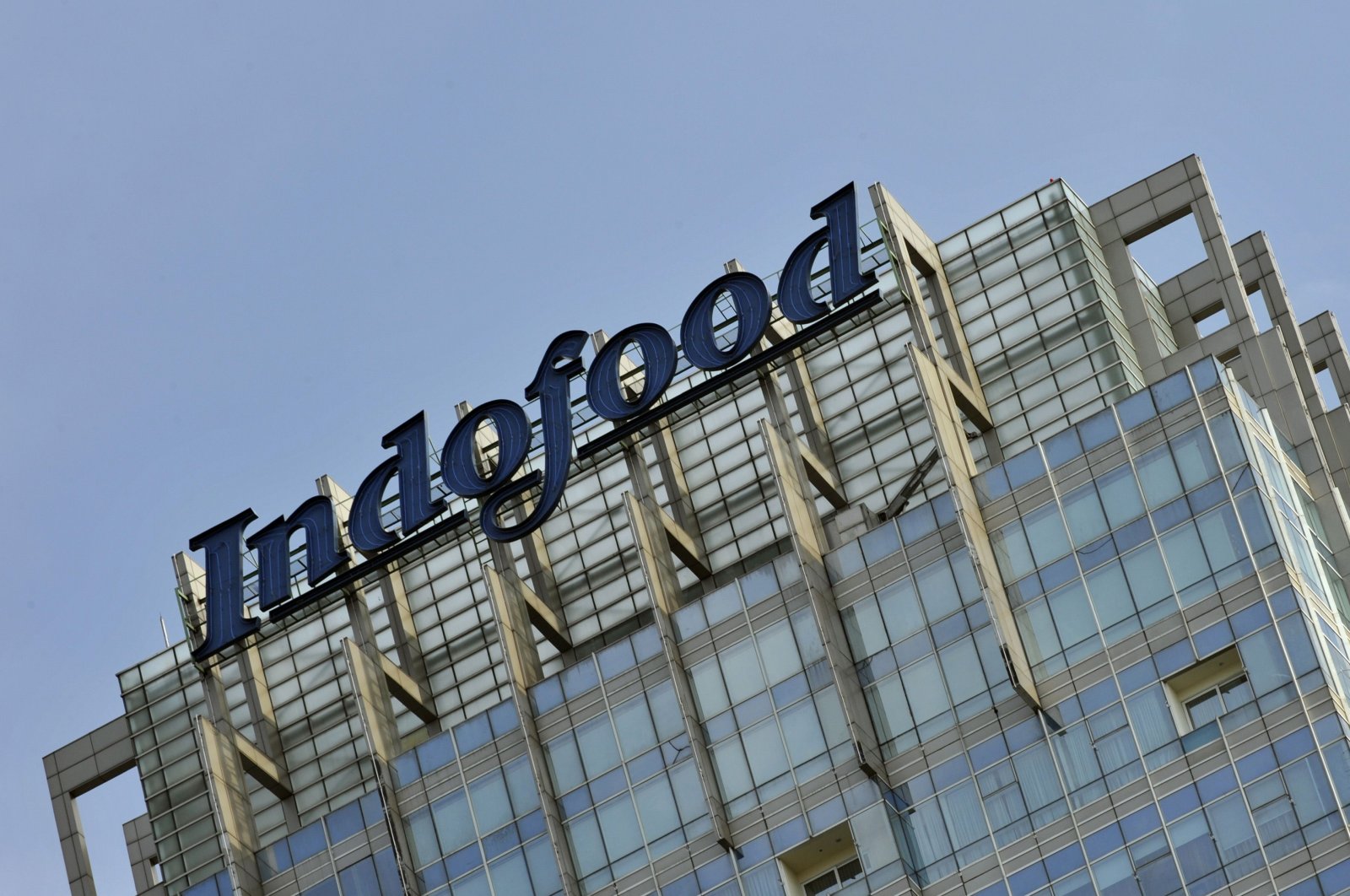 Indonesia's Indofood CBP Sukses Makmur plans to buy instant noodle maker Pinehill for $3 billion as it eyes growth in Africa and the Middle East, according to a stock exchange filing.

The Indonesian food and snack giant, which makes popular Indomie brand instant noodles, said its shareholders will vote on the proposed deal at a July 15 meeting.

Indofood said the purchase "presents a golden opportunity to expand into fast-growing and profitable new markets", according to the filing.

Through its subsidiaries, British Virgin Islands-based Pinehill has a dozen factories with the capacity to produce up to 10 billion packs of instant noodles annually, the filing said.