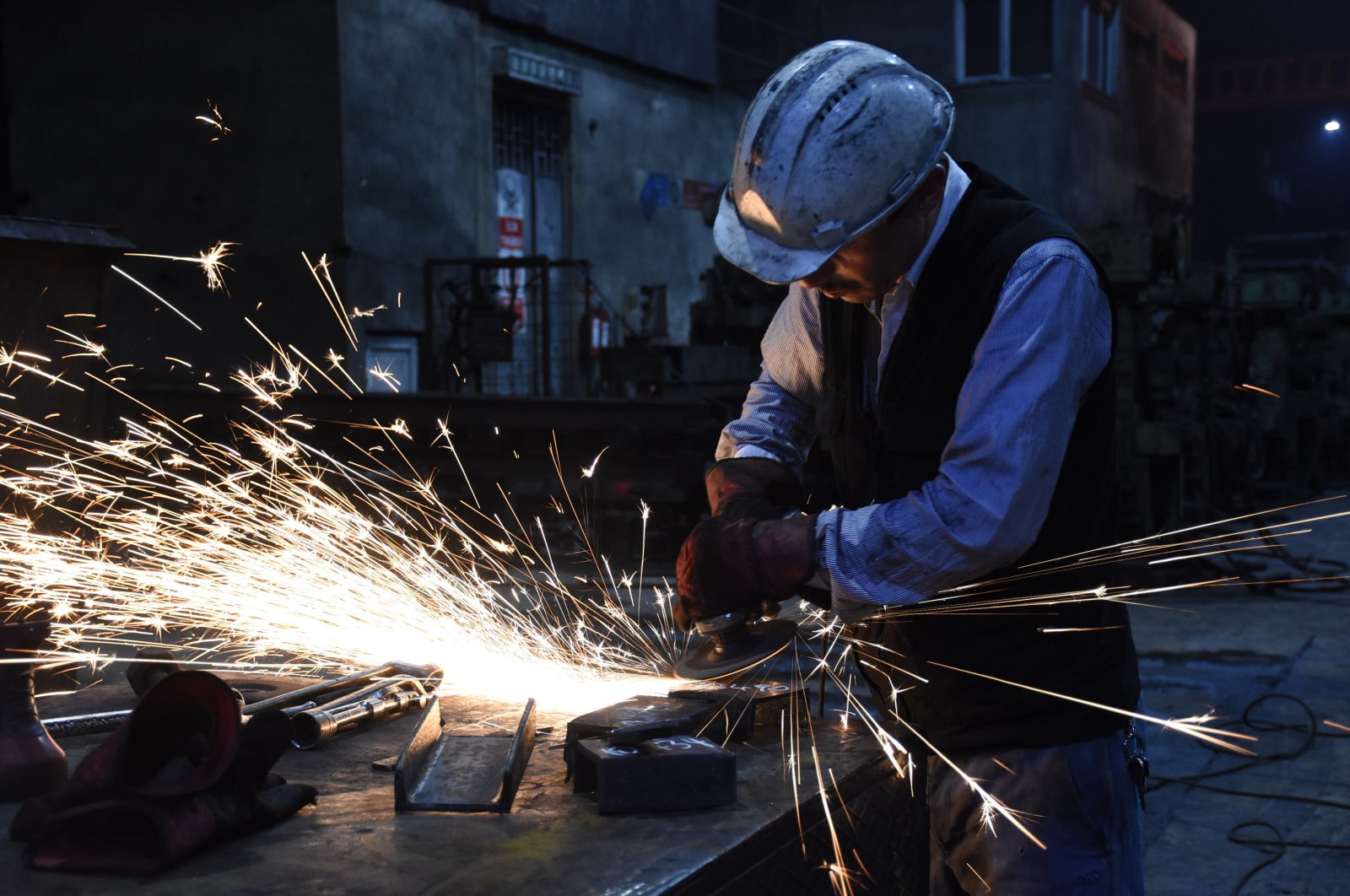 Turkish industrial production jumped 7.9% year-on-year in January, data showed on Friday, the fifth consecutive rise as a recovery from recession gathered pace. It, however, rose less than a poll forecast of 8.5% growth.

Industrial production has maintained its positive trend in January, in which the global effects of the spreading coronavirus haven’t completely shown up, said Industry and Technology Minister Mustafa Varank in his evaluation of the data.

“Increases in intermediate and nondurable consumer goods were effective in the performance. We follow the markets closely,” Varank noted.

Month-on-month, industrial production was down 0.2% in January on a calendar and seasonally adjusted basis, the Turkish Statistical Institute (TurkStat) said.

Among the three main subindices, the mining and quarrying index posted the highest annual increase in the month, with 8.5%, TurkStat said in a statement.

The manufacturing index went up 8.2%, while the electricity, gas, steam and air conditioning supply index rose 3.8% during the same period.

Turkish industrial production, viewed as a precursor to growth figures, has expanded since September after contracting annually for 12 straight months.

The economy expanded sharply by 6% in the last quarter of 2019 and nearly 1% in 2019 as a whole, beating expectations and rebounding strongly from the turbulent period it endured since the second half of 2018.

The gross domestic product (GDP) data marked a sharp turnaround for the major emerging market economy, which has a track record in the last two decades of around 5% growth but was battered by currency volatility, high inflation and high interest during a financially and economically turbulent period that kicked off in the second half of 2018 and which resulted in tumbling domestic demand from consumers and investors.