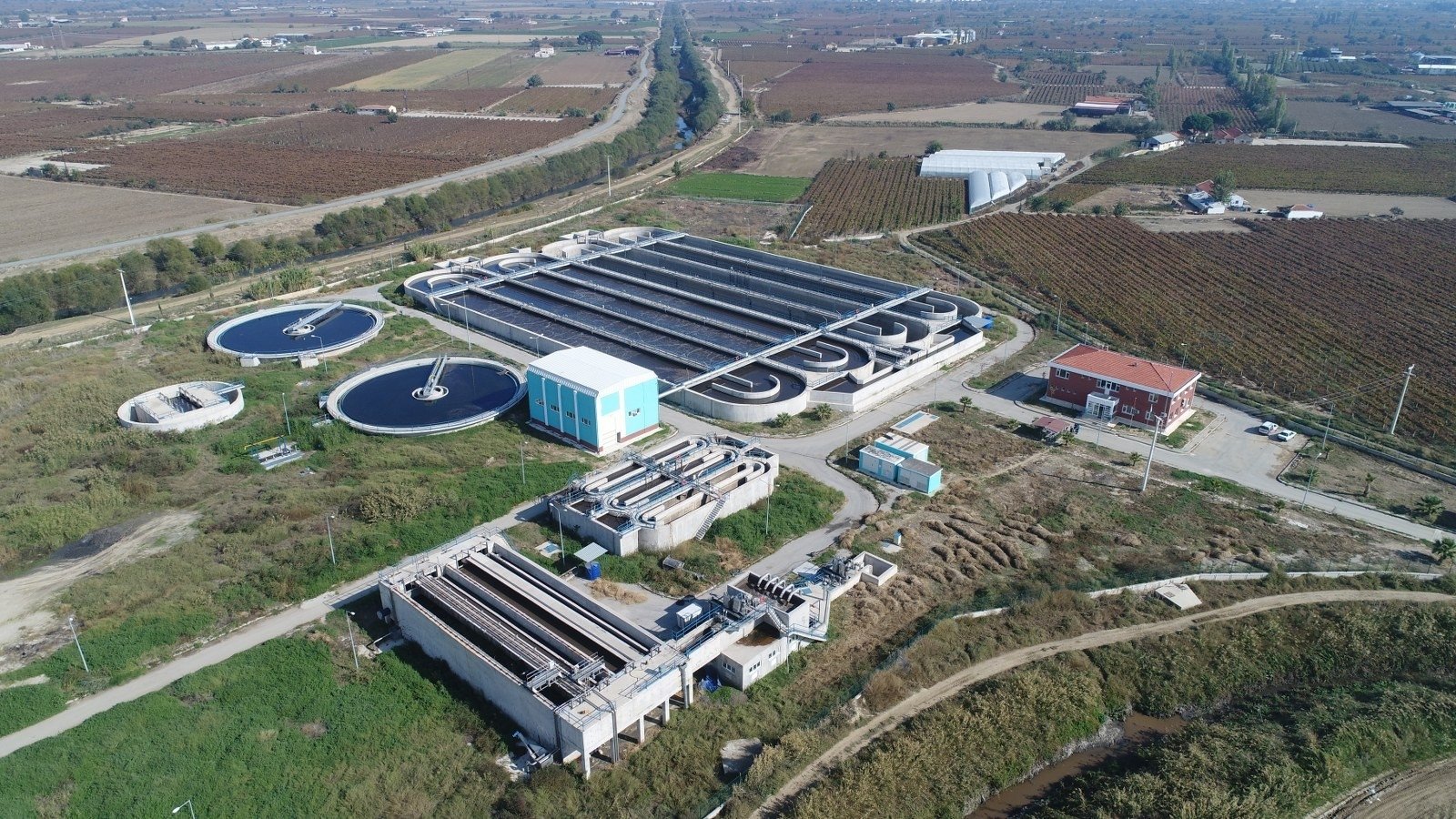 "During the January-September period, investment demand increased by 13% compared to last year. The confidence for Turkey's today and tomorrow rises,” he said on Twitter.

Varank said that the manufacturing sector accounted for the greatest share of new investment demands with 73%. Some 13% of the investments are in the energy sector, followed by the services industry at 10%, and agriculture and mining with 2% each.

Varank also shared an infographic on investment data for the January-September period, showing that projected employment has increased 57% and fixed investments increased 13% in the same period.

In the past 17 years, the total amount of foreign direct investment (FDI) in Turkey has reached $219 billion.

Turkey’s Investment Office enabled 224 investment projects in the country with a total value of $23 billion between 2007 and 2019. Around 48,000 jobs were created within the scope of these projects.