Investment demand in Turkey up 30% in 11 months 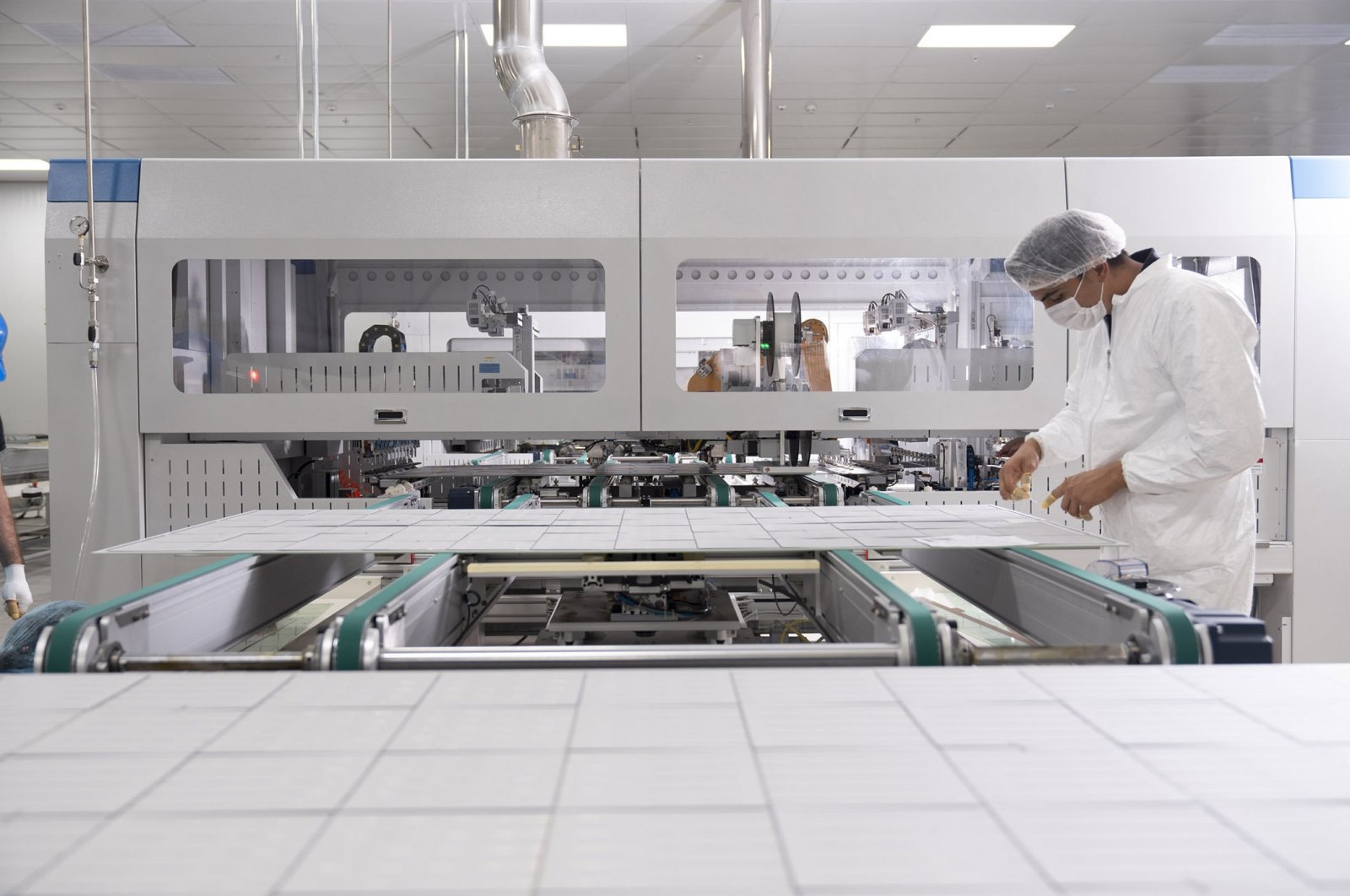 Turkey provided 1,009 investment incentive certificates in November, which are set to pave the way for investments of TL 25.3 billion ($3.31 billion) and a forecasted 33,903 new jobs, Industry and Technology Minister Mustafa Varank said Thursday.

In the January-November period, investment demand was 30% more than the same period last year, Varank tweeted.

"With a reformist vision, we will make Turkey the winner of the post-pandemic period," he said.

According to the infographic shared by Varank, 57% of the investments to be made within the scope of incentive certificates issued last month were for the manufacturing sector, while 24% was in services, 11% in energy, 6% in mining and 2% in agriculture.

In the January-November period of this year, a 91% jump was recorded in the number of investment incentive certificates issued, a 55% rise in the expected employment and 30% in the fixed investment amount, compared to the same period of the previous year.

The highest incentive certificate of November was given to Turkish clothing retailer LC Waikiki for a logistics investment of TL 3.6 billion. Imbat Madencilik followed it by receiving an incentive certificate worth TL 1.5 billion for lignite production in western Turkey’s Manisa province and Starwood with TL 1.3 billion for chipboard production in northwestern Bursa province.