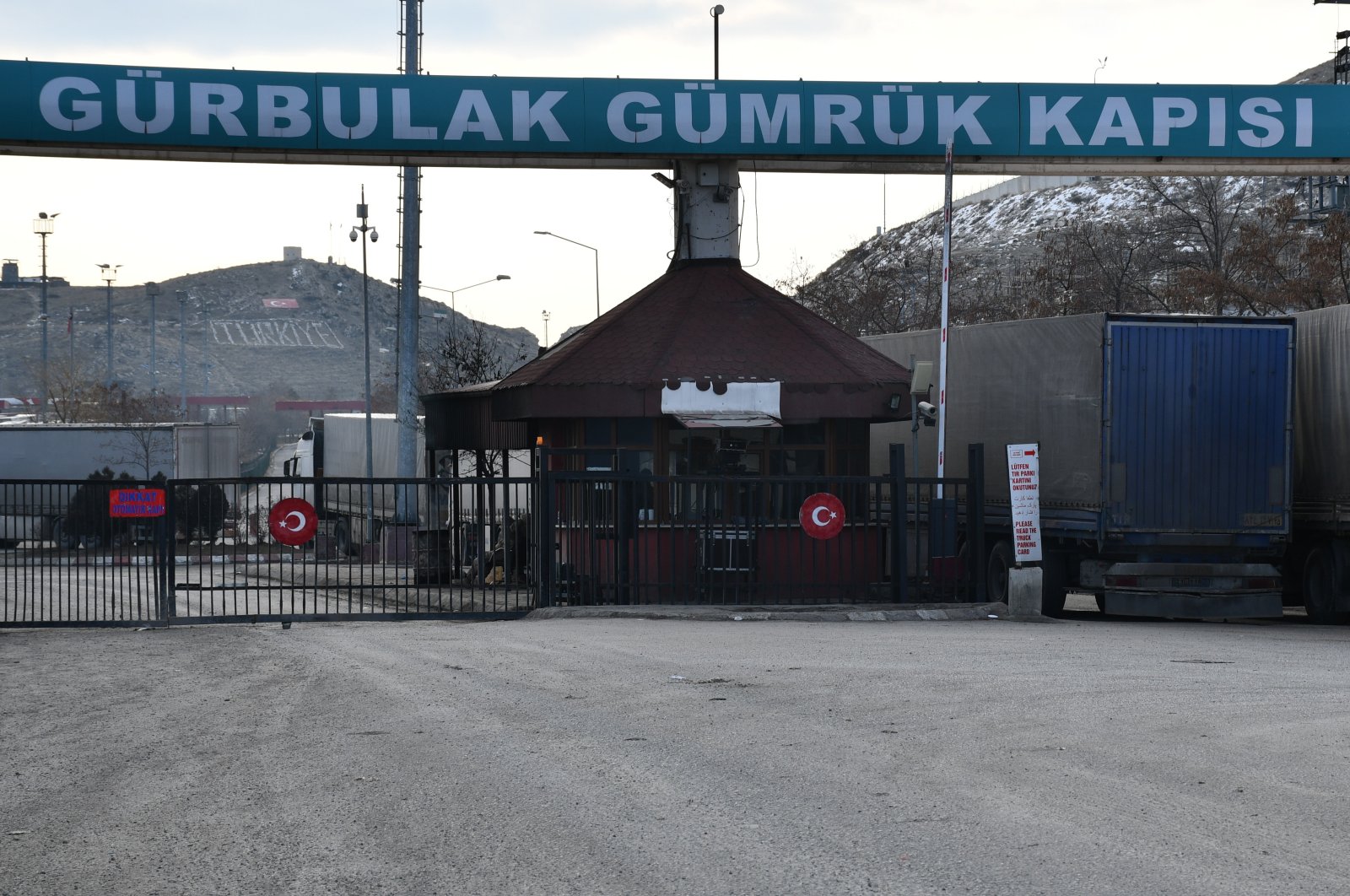 The recent reports by the Iranian mainstream media and social media that spread incriminating statements and negative news regarding legal and routine applications at Turkish customs harm bilateral trade relations between the two countries, a Turkish business official said Tuesday.

Foreign Economic Relations Board (DEIK) Turkey-Iran Business Council Chairperson Osman Aksoy told Anadolu Agency (AA) that the applications at customs of both countries are being carried out as always.

The incriminating and negative news benefit no one but harm the trade ties, Aksoy said, adding that business people need to prepare their related documents for business to flow without interruption.

“Customs or government affairs may differ based on each country. My advice to business people is to have a checklist before starting these jobs so that their businesses are not locked at customs or not damaged,” he said.

Regarding the Iranian firms who want to export to Turkey or carry out transit trade via the country, Aksoy said: “They need to abide by Turkey’s legislation and international rules.”

Company owners and officials in Iran must always be fully and accurately informed about any problem, Aksoy said. If problems occur despite all the measures and completion of the documents, he said, the Turkey-Iran Business Council would endeavor to solve the problems.

Commenting on the impact of the coronavirus outbreak on bilateral trade, Aksoy said the Turkey-Iran road border crossings were closed on Feb. 23 and thus transportation and transit shipments were affected in a negative way.

He said that the firms were not able to send goods and only a limited trade was conducted via rail transportation. The borders were reopened on June 4.

Reminding that Iran has been subjected to various sanctions for about 40 years, Aksoy said: "The U.S. sanctions, which especially worsened in May 2018, have been the most severe of the sanctions imposed on Iran so far. Until May 2019, Iran has somehow managed to export oil, petroleum products and petrochemicals. However, in May 2019, Iran's petroleum industry was also completely included in the extent of the sanctions.”

Stating that most of Iran's exports consist of these sanctioned items, Aksoy said: “On Jan. 10, 2020, the manufacturing, textile, mining and construction sectors in Iran were also covered by sanctions. It entered into force on April 9. Most recently, Iran's financial sector was put under sanctions on October 8. There are no Iranian banks left that are not covered by the sanction."

He stressed the hardships in building trade relations with the country as sanctions left little room for that.

However, Aksoy added, those who supply goods and services to these industries must ensure that the products will only be used by Iranian customers and will not be exported from Iran.

“There remains an extremely restricted working space,” he added; however, “there is still a great potential for Turkish companies in the food, hygiene, paper and forest products sector.”

There is also a very favorable market for pharmaceuticals. With the negotiations to be held between the two countries, if an agreement is reached on the standards applied in drug purchase, we can export a significant number of drugs to Iran.”